Netflix, and anime in general, hasn’t exactly had a great track record when it comes to live action adaptations. I’m looking at you Full Metal Alchemist and Death Note. When you have 15-year-old high school boys who look 30, and 50-year-old women who look 8, some things just don’t translate well into the IRL medium. So when it was announced that the beloved Cowboy Bebop would receive the remake treatment, all eyes were deservedly on Netflix. And with them diving into the deep end of live action anime, Cowboy Bebop could become the Iron Man for their service. Or to could end up being their Batman V Superman. So where does it end up? Well, it’s solid, one of the better made live action adaptation, for whatever that’s worth, with the bar already extremely low… but just not quite there yet.

The original Cowboy Bebop was this strange mishmash of a science fiction noir kung-fu western exploitation show that on paper really shouldn’t have worked. However, most would agree that this is one of the greatest animes made to date. From the get-go, it was going to be an uphill battle to satisfy the fanbase of this juggernaut. The biggest thing that sets this apart from a lot of other adaptation is that, for better or worse, it fully embraces the tone of what the original is.

The original Cowboy Bebop would have a totally serious dark brooding episode like “Black Dog Serenade” and jump to a completely goofy off the wall episode like “Mushroom Samba.” That’s part of its charm. In the live action, while it maintains a more even tone throughout the season, the tone of each episode has plenty of dark brooding and goofy moments. The spirit of the original is there even while doing its own thing, and that’s for the better overall. Thankfully, this show isn’t a one for one shot remake of the original. Quite early on the show sets itself apart as telling the original story but in a whole new way, and for the most part, it’s a solid retelling.

One of the biggest questions coming in was can these actors pull off these characters from the Cowboy Bebop anime. And when it comes to our main three, I can say they do, especially Mustafa Shakir as Jet. This was, by far, the best choice of the show. Mustafa comes in with the weary big dad energy Jet exhumes in the original. He gets the energy down, the mannerisms, and naturally gets the voice spot on. THIS IS JET! No questions. And his centric episode was by far my favorite of this series. John Cho as Spike was the biggest point of contention coming in, and he channels Spike well. He has that cool low-key energy and that goofiness that Spike has. At times the writing has him lean a bit more into the goofy side, but it still works.

And Daniella Pineda does a great no nonsense curse like a sailor Faye Valentine. Now, Faye’s character has been tweaked. She doesn’t rely on sexuality to get what she wants, she’d rather just put a bullet in you and ask questions never. Some will love it, some will hate it, but it’s still Faye at the end of the day and Pineda really carries her own. A great part of the story is having these characters interact on a more personal level with each other more than the original, and the story really does benefit from these little moments.

Outside of our main three, characters get a lot more screen time and development. Gren (Mason Alexander Park) is completely different, and Ana (Tamara Tunie) receives a lot more time and urgency and this is for the better. But that’s not to say all the characters have been changed for the better. A lot of them are expanded on, and it gives them more to portray. But one change I feel was absolutely for the worse was Vicious. Alex Hassell does just fine acting out what was written, but his story itself is one of the biggest overhauls that just isn’t a great change. Without spoiling it, this right here, is not Vicious. The same can be said for Julia (Elena Satine). I understand wanting to expand the characters, but their storylines are the most boring parts of the show.

As I watched the show there was one thing that bugged me that I couldn’t quite figure out. I’d see scenes and think, “This feels very Cowboy Bebop, if I saw this animated it would fit perfectly. So why isn’t it working?” And then it clicked, it’s goofy. Goofy, but not in a good way. Some of the action and fight scenes work, but other times it just doesn’t click to the human eye. Some fights feel slow, and the hits just don’t land like they should while the editing can make a simple move look cheap and poorly planned. The show feels really close to nailing it but what sticks out really sticks out. Kind of like an anime uncanny valley, as close as it gets to nailing it, it just falls short.

That’s not to say it isn’t a decent attempt of showing their own interpretation, it just doesn’t quite hit the mark. And that’s the shame of it all, anime may never get that universally great live action adaptation, we might never cross that uncanny valley. 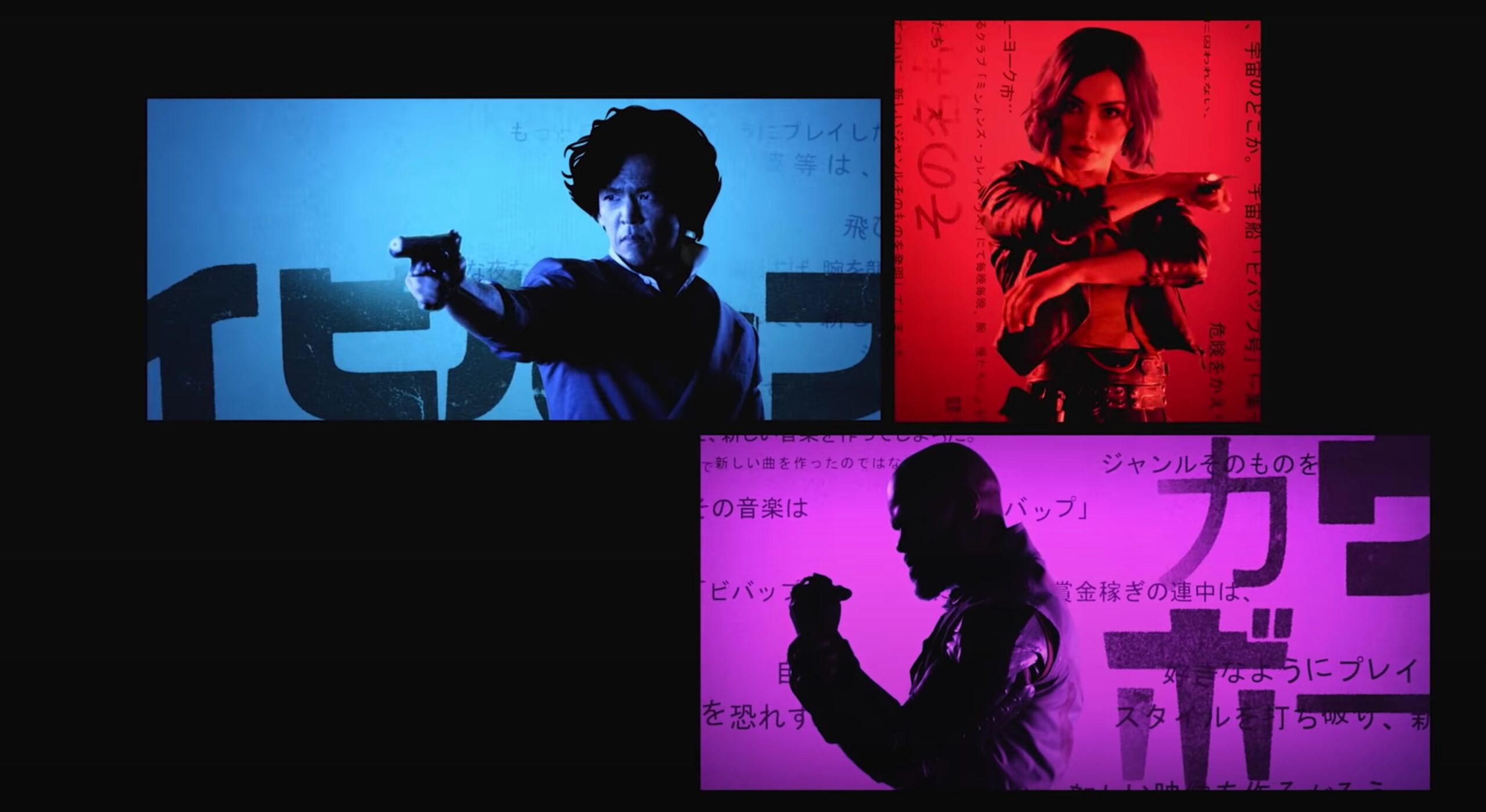