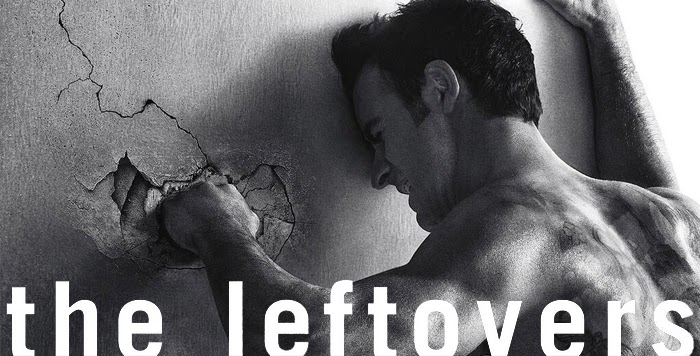 This picture above is the perfect representation of The Leftovers. Raw, emotional, powerful. The Leftovers is the last truly weird show that HBO has left. It embraces every inch of its magical, supernatural, God-fearing self. Now, I’ll keep it 100. I typically begin the breakdown of a show that is so heavily dependent on Biblical themes by telling people to stay away from watching if religion is not their thing. Not the case with The Leftovers. It doesn’t matter if you go to church three times a year, never, or twice on Sundays, this show is slowly creeping into MUST WATCH territory. Let’s jump into the Season 1 recap and a Season 2 breakdown and get into some character insights of this superbly written show.

FULL spoilers for Season 1. Jump to the spoiler free Season 2 breakdown if you’re avoiding bombs. You have been warned. 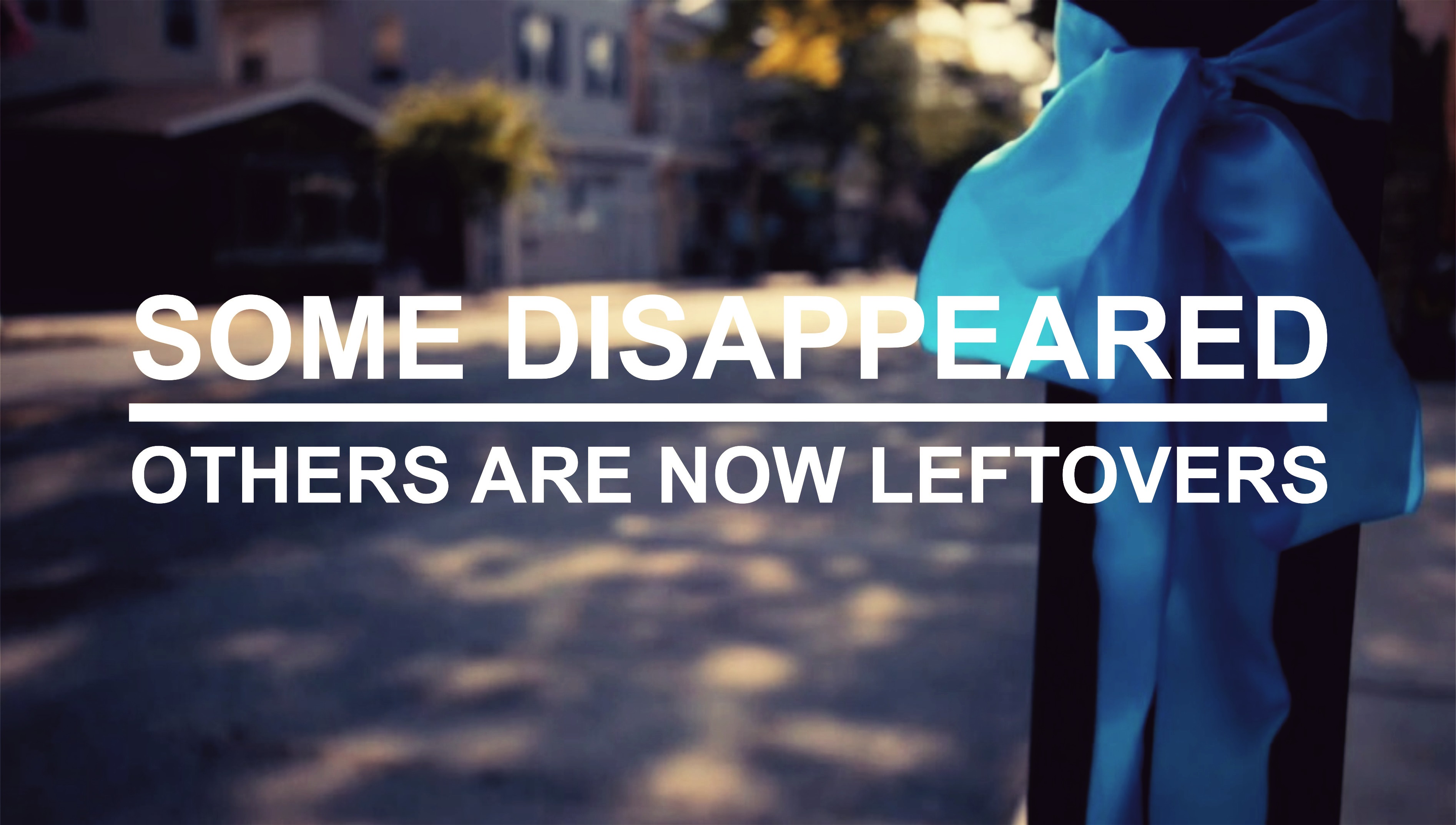 Season 1 was all about the the world dealing with the unfathomable predicament of suddenly losing 2% of its population. No one has any idea how they all disappeared, but they’re gone and everyone else remains. Confused, heartbroken, desperate for answers and closure, they remain.

Our series focal point is Mapleton Chief of Police, Kevin Garvey. He’s a seemingly good man trying to keep his picture-perfect upstate New York town together in the most trying time in the history of the human race. Not only is he dealing with the fallout of all these lives vanishing from so many Mapleton households, but his family is in shambles.

Kevin’s wife, Laurie Garvey has left him to join the cult, The Guilty Remnant, who have charged themselves with reminding everyone of the catastrophic loss they’ve suffered as opposed to going right back to life as they know it.

Kevin’s daughter, Jill, is a hot mess. Welllllll, in reality, she is acting the most normal out of anyone on the show considering the circumstances. Does she misbehave in school? Sure, but she’s a teen, da fuq you expect? She could cool it on the stalking aspect of things, but I’ll let that one slide solely off the strength of her best friend having some weird shit going on with her dad. 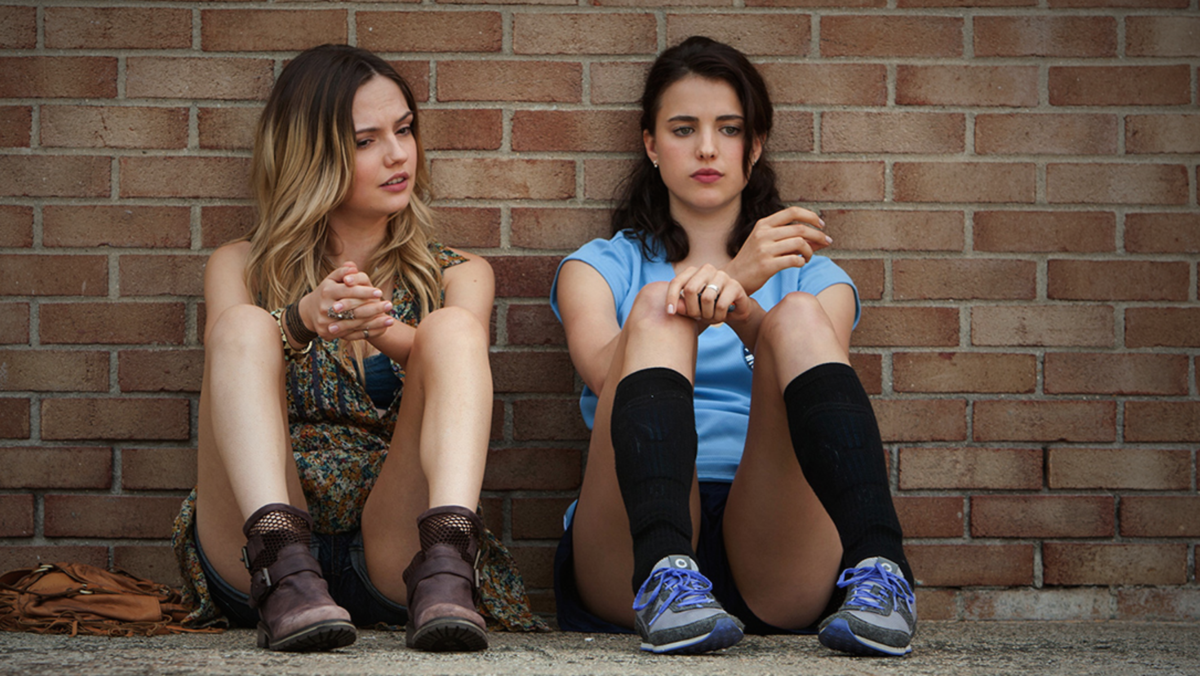 Kevin’s son, Tommy ,has gone off to college, but daddy has NOOO idea what his eldest boy eventually finds himself in the middle of. Kevin Sr. is the former chief of 5-0 who is hospitalized for a whole shit ton of reasons I’m not going to get into because you ain’t even close to capable of handling that realness.

Last is Nora Durst, the eventual love interest of Kevin Garvey. She has one of the most suspenseful stories as season 1 progresses. She lost her entire family on October 14th. She was just standing in the kitchen as her beautiful family laughs away their morning at the table, and in a flash, her life is upended right in front of her eyes. Heartbreaking.

By now, you may be wondering why people keep referring to this show as so supernatural, weird, and crazy good. Well, besides having the 140 million person dent put into our civilization, there’s this wild ass mystical cat named Wayne running around hugging people and taking their pain away, while impregnating under-aged Asian girls in his down time.

Wasn’t ready for that one were you? Lookin like the bleached version of the Goldeneye 64 Siberian Special Forces character. 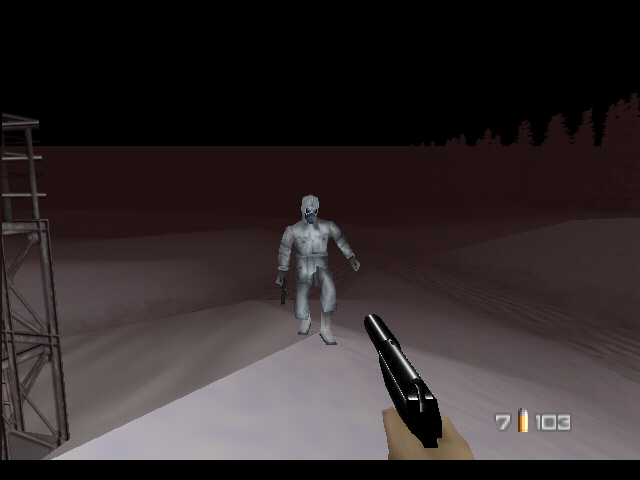 Lookin like a wildling sacrifice to the White Walkers (Tin foil theorists get to work!)

The Guilty Remnant stay reminding everyone of the horrible event. They provoke civilians out there in dem streets and as a result, people lash out against them in anger. Others do worse than simply lash out. I know you hear a lot about all the God and Bible connections in the show, but honestly, I barely notice. Well, there was that one time a Guilty Remnant woman was stoned to death… I told you the lashing out got worse. People say that The Sudden Departure was a Rapture-like event, but nobody can prove anything.

Sure one of the main side characters is a reverend, but who cares? Its not like he’s singing hymns and baptizing people every time he’s on screen. He actually has one of the more catastrophic storylines of the entire first season. Dealing with a wife who is in a comatose state must be extremely difficult and unimaginably taxing on one’s soul. Really tests one’s faith. I will say that he recites scriptures quite frequently, but here’s the thing: It’s always a fire quote or such an appropriate line that I appreciate and analyze every word, each time he drops a verse. 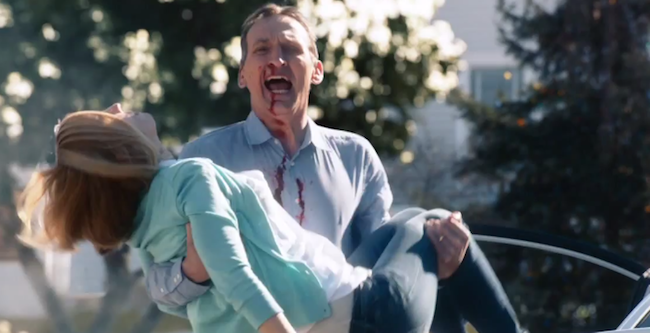 NO Spoilers for Season 2. Rest assured.

Season 2 picks up where season 1 left off, but instead of sticking around to figure out things in New York, Kevin and his family are heading down south. They’ve decided to move to the only town that did not experience a single departure, Miracle, Texas.

This year we get a different family to take the focal point off Kevin and the gang. A family that is introduced effortlessly. A family so tantalizing that you don’t even care if the Garvey’s get bumped. Oh, don’t let me forget to mention that this family be oh so Black! Booyyyy does the Murphy family BRING IT.

John Murphy is the self-selected(?) overseer of Miracle, Texas. The fixer. The preventer. He seems to have good intentions for his town, but his troubled history, questionable denial, and alarming attachment to Miracle may cause him to lose everything. 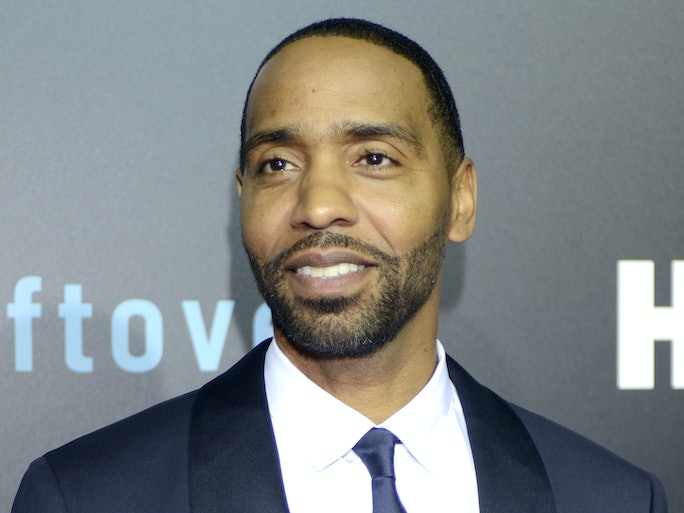 Erika Murphy, John’s deaf wife, seems ready to support her man in any endeavors he finds himself in. But she’s not just some man’s wife. She seems to know more and hold more weight than she lets on. Only time will tell.

Evie and Michael, the Murphy children, are the quintessential perfect kids. Honor Roll type siblings. Evangeline is either reppin hard in chorus class or the lead in the school play. But she also has this rebellious wild side, going on interesting adventures with her friends. Michael is a reverend in the making. Are future preachers allowed to have DTF eyes for the new neighbors? I aint even mad at you player. 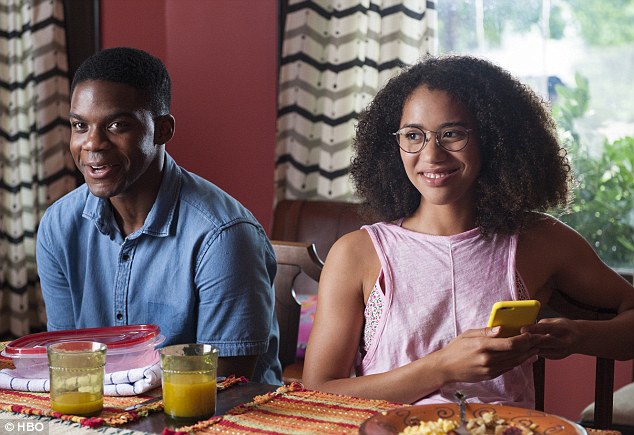 Season 2 of The Leftovers really focuses on the insanity surrounding this town. Figuratively and literally. Figuratively, this town feels different. The townsfolk cherish the ground they walk on and water they drink. But there are forces in this town that want everyone to believe there is nothing unique going on here. Those that would hurt others to keep miracles buried and secrets under wraps.
But why?
Well that’s hard to say, considering the showrunners love to throw tons of amazing content and possibilities at us and take their sweet time answering the burning questions. One glaring reason is because there are literally hundreds, maybe thousands, of camp followers and squatters surrounding the town with the squeaky clean track record. It has been renamed a National Park and they have people file in on busses and take field trips to visit the place like this shit is an excavation site. The Leftovers has lots of things going on in this Texas town. Texas-sized intrigue and insanity. Now the true question: Interested or Nah?