It’s almost time. We are about to see the war that we have been so patiently waiting for. The season 8 trailer for The Walking Dead promises us death, zombies, strategy, and more than a little shit talking. If I had to sum it up in a sentence, it would just be every character saying this in unison to each other

But I don’t have to sum it up…

So Father Gabriel is captured and every other beleaguered zombie apocalypse survivor is in these blood-covered streets doing their Braveheart impersonation.

We got Rick riling up the troops on some “We already won. We showed up ready to fight. Who gone check us?” Maggie talking about “I been fighting since season 2, you think I’m ‘bout to punk out now.” Even Morgan is out here like “I don’t die.” That’s it. Dud didn’t even talk no shit, just a simple, “Nah, son, you got it wrong if you think I’m dying.” King Ezekiel got blood on his face, locs swaying in the wind, and (fake) accent leading folk and tigers into battle? Alright, AMC, you got me interested again.

I mean Carol is back in the mix and really that’s all it takes for me to start rooting for this season’s greatness. But we also have Tara, Rosita, and Michonne showing up in the thick of things, guns and katanas drawn and ready. This is an all hands on deck brawl. And that’s perfect, because we’ve been waiting for the inevitable collision of these two forces which is more a meeting of horrible and sadist vs. struggling to get by more than it is a meeting of good and evil.

The personal highlights from the trailer (besides Carol) were Dwight, who we saw for just a hot second as he opened a clandestine note, so we still can’t be sure who he’s fighting for, Darryl riding across the country side blowing shit up from the comfort of his motorcycle, and Carl out here looking like a casting call for Pantene. I also noticed that Eugene was largely missing from the trailer. Did Negan figure out that he gave Sasha the suicide pills? Hmmmm.

But we gotta talk about the ending. Why do they have Rick out here looking like the ghost of Apocalypse’s past? 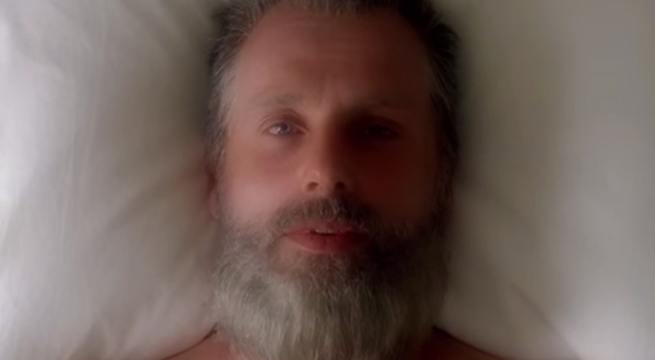 Why did he look like Obama on the last day of his second term: visibly aged, ready for it to be over, but knowing that shit is about to get so much worse than anyone imagined. 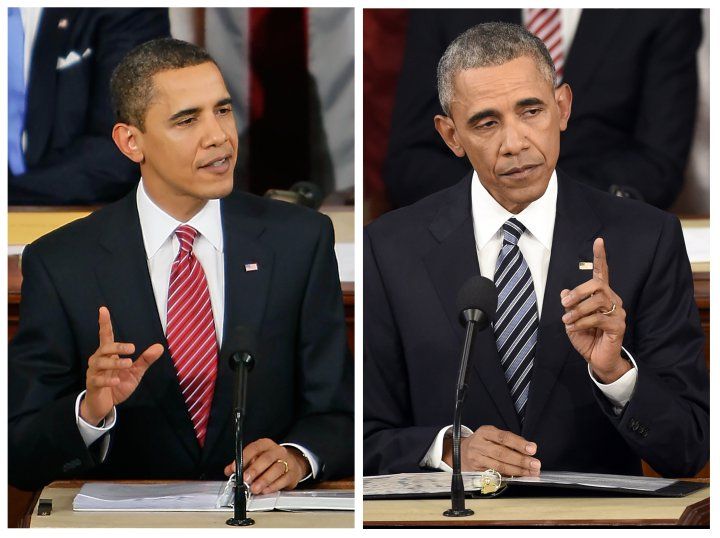