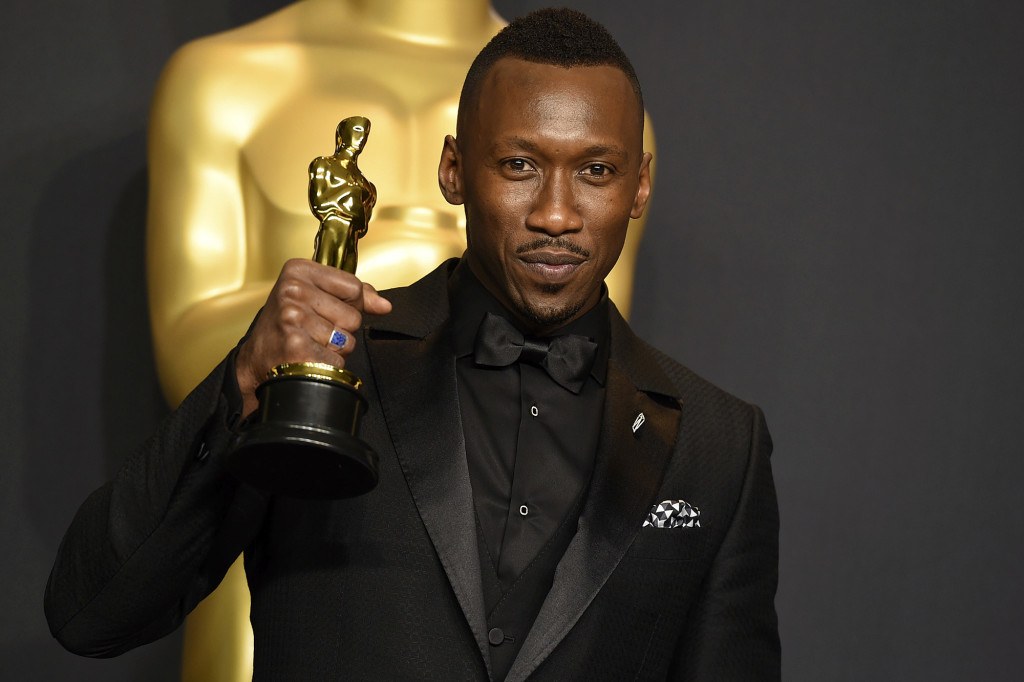 William Evans: Maaaaaaaaaan, listen. What HBO really trying to do, man? We were done with True Detective. Fucking canceled. Agent Smith in The Matrix. Vince Vaughn’s career. Shit was done, man. And then this shit drops? That Cottonmouth got the holster now. That Juan polishing the badge for a possible season 3. What… what are… what are we even doing man?

Omar Holmon: Thus far, 2017 has been the year of the comeback: Old Man Logan, John Wick: Chapter 2, Samurai Jack, and after the dropping the rock on season two of True Detective (I hate it had to be you) HBO trying to tag in Mahershala Ali might be the upset victory of the year. I wonder how that conversation went, it had to be Mission: Impossible style — “Your mission should you choose to accept it… Put True Detective back on that murder music.”

Will: Mahershala (currently rocking the best name in the fucking business, by the way) is literally taking over the whole game. All of it. The courts, the scoreboards, the fucking equipment, man. Dude is basically writing his own script and he saying yes to True Detective, fam? HE CHOSE YOU Home Box Office? Sheeeeyet. That’s that “how he end up with HER” people watching shit. HBO trying to still get in before Mahershala increases the price on the package, man. In 2020 execs gonna be quoting that Jay-Z, “Story of OJ” we got Mahershala for 3 million. A year later he getting 10 million. Year after that, he at Marvel getting 20 million. Can’t wait to give this to our (already privileged driving Mercedes when they’re 16 years old) children.” 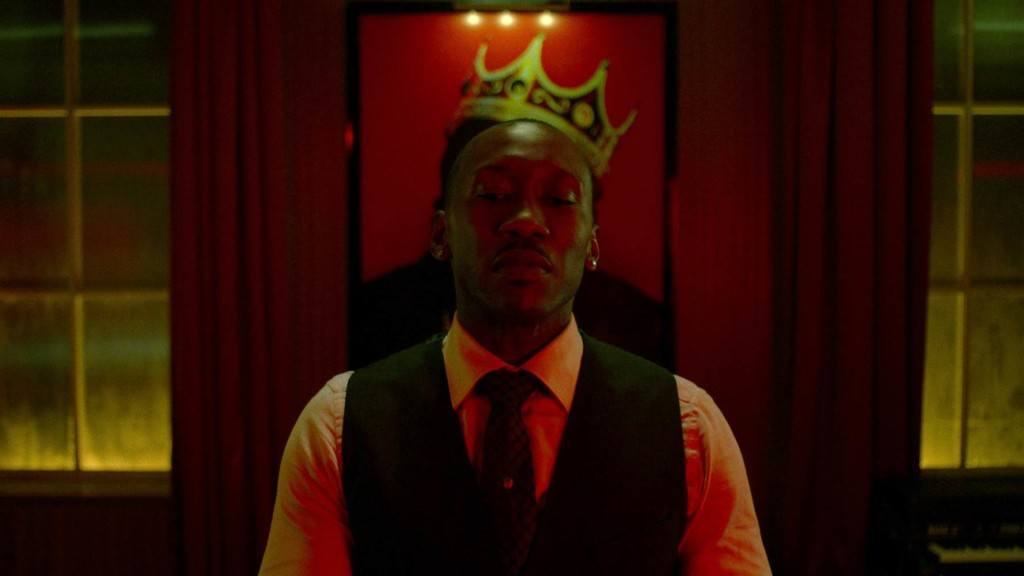 Omar: I’m concerned, man. In wrestling, there’s a phrase that Matt Morgan from Wrestling Inc. Podcast often quotes, where if you’re a wrestler not on TV you feel bad, but if another wrestler is on TV but in a horrible segment? It’s good for the guy off TV ’cause you didn’t get any shit on ya. You never wanna get any shit on ya. Ali is proven to be golden, right? After season 2, I don’t want him to get any stains on his winning streak. Even if he is the best part of the show, I just don’t want homie to have to suffer any dragging by association. I’m so happy for him and so worried at the same time.

Will: Yeah, I’m 65% doing cheers in the stands and shit and 35% “Oh no baby, what is you doing” GIF right now. HBO series? Top fucking notch. But do cats remember how terrible season 2 was? Season 2 of True Detective was a fucking Cars 2, basically. I hope it can follow that trilogy and bring the glory back, ’cause we still fucking quote season one of True Sleuth and we still in fucking counseling from season 2. I’ve been trying to throw that shit out my head like Frank Semyon and Jordan Semyon threw their wedding bands out the door in episode eight. Right now, it’s all about that William Carlos Williams, so much depends on, man. Who else writing this shit? Can we get Fukunaga back? Or at least a story that makes fucking sense? And of course, who else getting that second badge? I say we keep that shit Luke Cage alumni and make Simone Missick your first call, fam.

Omar: If I’m putting a bid in for his partner then I’m struggling between either Rutina Wesley or Angela Basset. It’s gotta just be two partners this time around. The dynamic of three didn’t help last season. 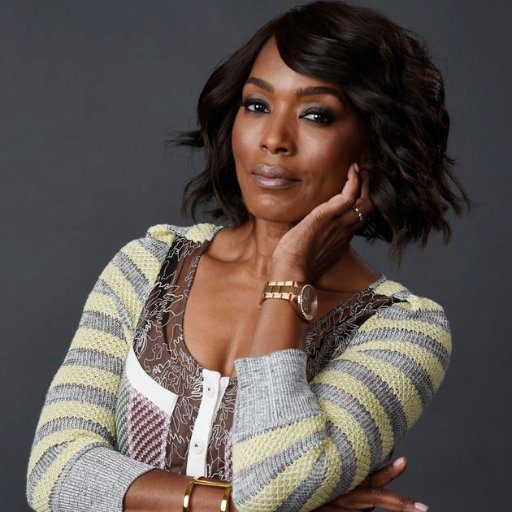 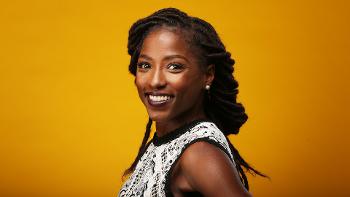 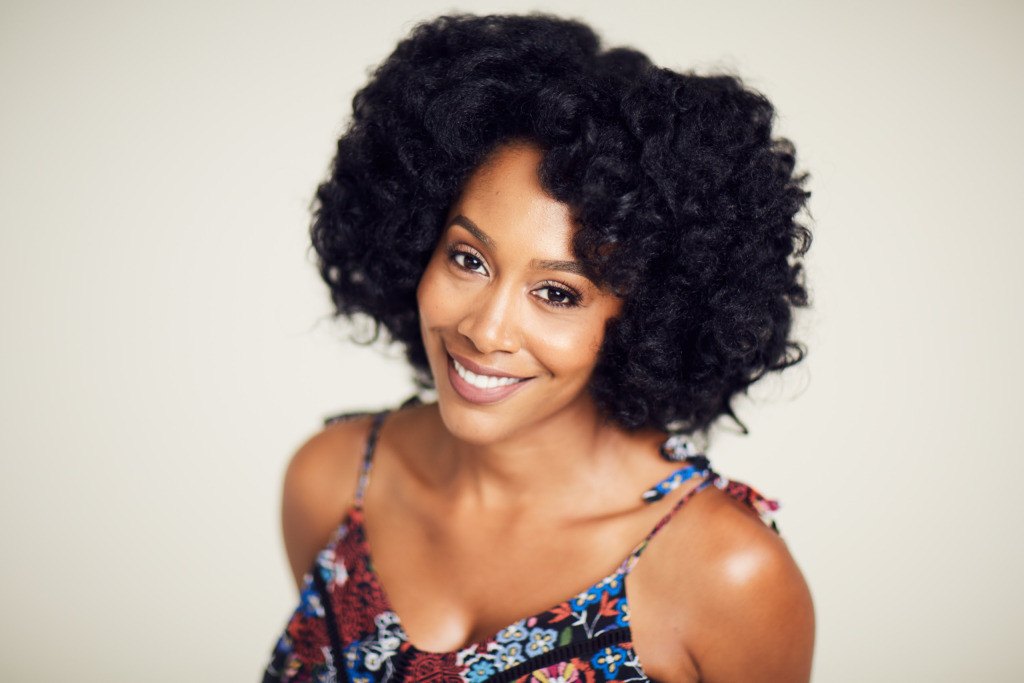 Omar: Don’t back-to-back us like the cover of Lethal Weapon, HBO. Not like this, not again. It should be a woman of color in the spot this time, without her and Ali being romantically involved; which goes without saying I feel, but I will say anyway just in case.

Will: Nah, say that shit. You gotta spell it out for folks that don’t deal with POC narratives that often. Ain’t used to seeing us in the same space that often, they might assume we have to be coupled and shit.

Omar: Speaking of narratives, remember the whole ordeal of the first season being taken from another body of work? Look, if that’s the case, pay that person their credit and give ’em the bag, then copy and paste that shit because I can’t go through another True Detective season 2. I refuse. I refuse. I was the one live-tweeting it while everyone else was enjoying other shows, laughing and hugging while I was stuck there watching paint dry in real time week in and week out. 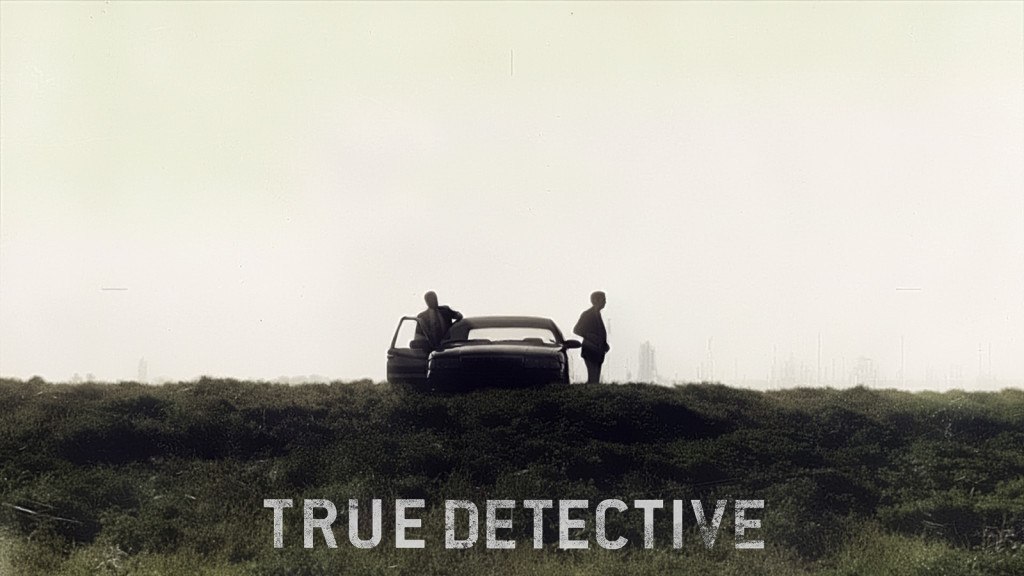 Will: Nah, not just dry. The paint kept coming through the TV like, “are you not entertained?” like fucking Maximus.

Omar: I was not. I really was not. True Detective season 2 makes Batman vs Superman look like A Walk to Remember. You know, maybe Mahershala Ali is so good he’s just taking roles as a challenge now. He’s seeking out the hardest competition for himself to come out unscathed.

Will: Look fam, as much as I don’t want Mahershala to be typecast as the charismatic criminal over this run, I really want dude to be crooked as fuck if it means we get another video reel of that dude laughing. That shit is thee best. His laugh is to Denzel’s walk, bruh. Like envious of the genetic code shit. I feel like anybody that laughs like that could rule the world if they really wanted to. Dude is a fucking treasure. PROTECT MAHERSHALA AT ALL COSTS.

Omar: I’ve been picturing him as one of the lead detectives but with that same attitude. The type of dude that’s veering toward the Luther-ish, by-any-unnecessary-means route but is good all around. I need him to be a lead cop and keep the laugh, but I feel like I’m asking too much and it’s gotta be one or the other.

Omar: Neeeeeeeeeew Yoooooooork Ciiiiitaaaaaay in the 90’s or ATL in the early 2000’s. Dude, on the real it can be GTA: San Andreas, Mars, or Iowa. A murder mystery anywhere is cool with me. As long as that atmosphere be so Black this time around. And if I’m being Tom Petty, I hope this takes place in in a time that certain people always say Black people weren’t invented yet to justify the lack of diversity in the casting. 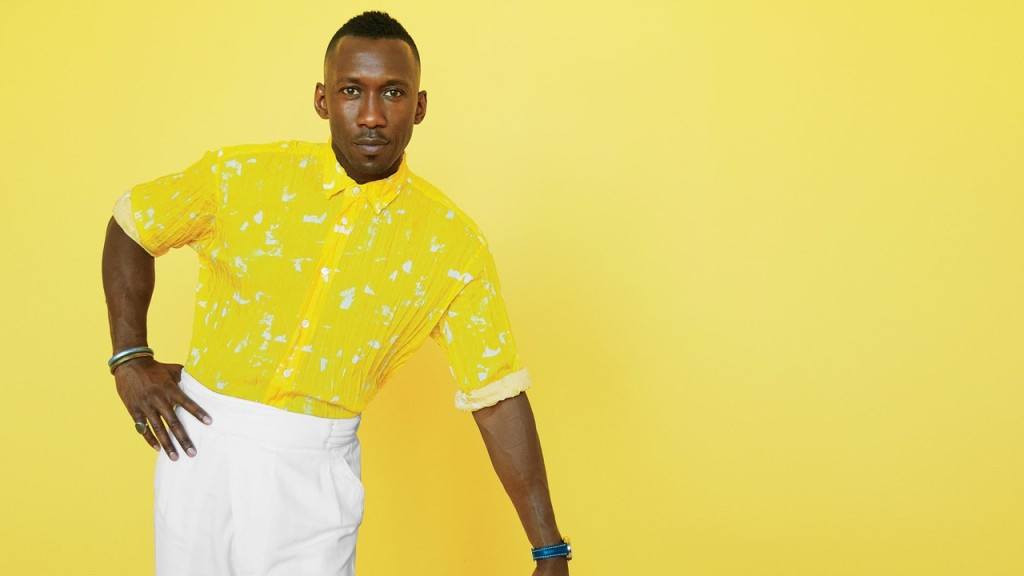 Will: Yeah, I’m 50/50 on this being of a different time era ’cause I don’t want old-timey racism to be the dominant narrative. Compared to, ya know, current timey racism that exists today. I could fux with ATL or D.C. or fuckin’ Wakanda for all I care. Just let the folks in the background be black ’cause that’s what’s in the neighborhood, not because you trying to fill a quota, HBO.

Omar:*Throws hands in the air as if lending my energy to Mahershala Ali who is gathering it for a spirit bomb like Goku* Deliver us, Mahershala Ali! Save the True Detective series! Remind us that Rust Cohle didn’t bring out the red toolbox for this to go downhill. Marty didn’t call Cohle “the Michael Jordan of being a son of a bitch” for True Detective to fall off the tracks. Return of the Mack this shit, Mahershala Ali!