I wouldn’t blame you if you were unfamiliar with the legend of Yasuke, though you should really familiarize yourself right away. It wasn’t until recently that his name really started to spread with the announcement of the late Chadwick Boseman wanting to bring his story to the silver screen. It’s sad that we’ll never get this version of the story, but there’s still plenty to get out of Japan’s Black samurai. Creator and Director LeSean Thomas (Cannon Busters), with Japanese animation studio MAPPA (Jujutsu Kaisen, God of Highschool), offers his own take on the historical figure that’s jam packed with magic, robots, and anime goodness. It’s a stylized take on the epic tale that, while fun and entertaining, suffers a bit from pacing issues with too many ideas and not enough time to tell them.

Netflix’s Yasuke, voiced by LaKeith Stanfield, takes place in and around 1582 in a war-torn Japan. Right off the bat we get a showcase of magic users and huge mechas clashing, setting the tone in case anyone thought it would be a more factual telling. With the Castle lost and enemies closing in, Yasuke must witness the seppuku of his lord and friend Oda Nobunaga. Two years pass and we find Yasuke has become a recluse in a small village and is known as the Black Boatsman. Spending his days drinking and taxing people up and down the river, his world is thrown into disarray when a sick little girl named Saki (Maya Tanida) and her mother (Gwendoline Yeo) need help. Yasuke reluctantly gives them safe passage, throwing him into a fight that forces him to pick up his sword once again.

The first thing you will notice is how beautiful this anime is. From the opening shot to the very end, Studio MAPPA shows that it’s at the very top of the animation game. The fights are excellently choreographed, the environments are detailed like gorgeous, and the character designs are unique and interesting. Accompanying the art is a fantastic score by Flying Lotus. It really captures the feel of the story. The seamless switch from transcendent electronic to banging hip-hop just can’t be praised enough. PLEASE put this score on vinyl, I need to be that person, and it’s great music to vibe to.

Sadly though, the story itself doesn’t hold up as well. It’s not bad by any stretch of the imagination, but it suffers from “too many interesting ideas, not enough time.” Certain elements and characters seem to come out of nowhere, even in this fantasy Japan. Many story beats and characters just don’t get the development that they need. With only 6 episodes, the strongest story beats are Yasuke’s flashbacks that touch upon him arriving in Japan and becoming a samurai. The issue is they are too little and far in-between, and it can really mess with the pacing.

LaKeith Stanfield captures a stoic and beaten down Yasuke well, but it can at times be a little one note. There are times where a scene calls for some emotion, and it feels he just sticks with being quiet. Now, we all KNOW LaKeith Stanfield can act no question. So, it feels like the fault lies within the direction. It’s a weird choice that doesn’t always work. Maya Tanida does hold her as the first sick and then outgoing Saki against Stanfield’s Yasuke. Without giving too much away, she has the most complete arc within the show.

Yasuke is a fun and beautiful show with a hodgepodge of interesting ideas that just never fully come together. It’s still an enjoyable tale of redemption and empowerment that should be watched. Hopefully if we ever get more, it’ll dive more into the actual history of Yasuke and give us more development. There’s so much more to do with this character, and his stories definitely deserve to be told. 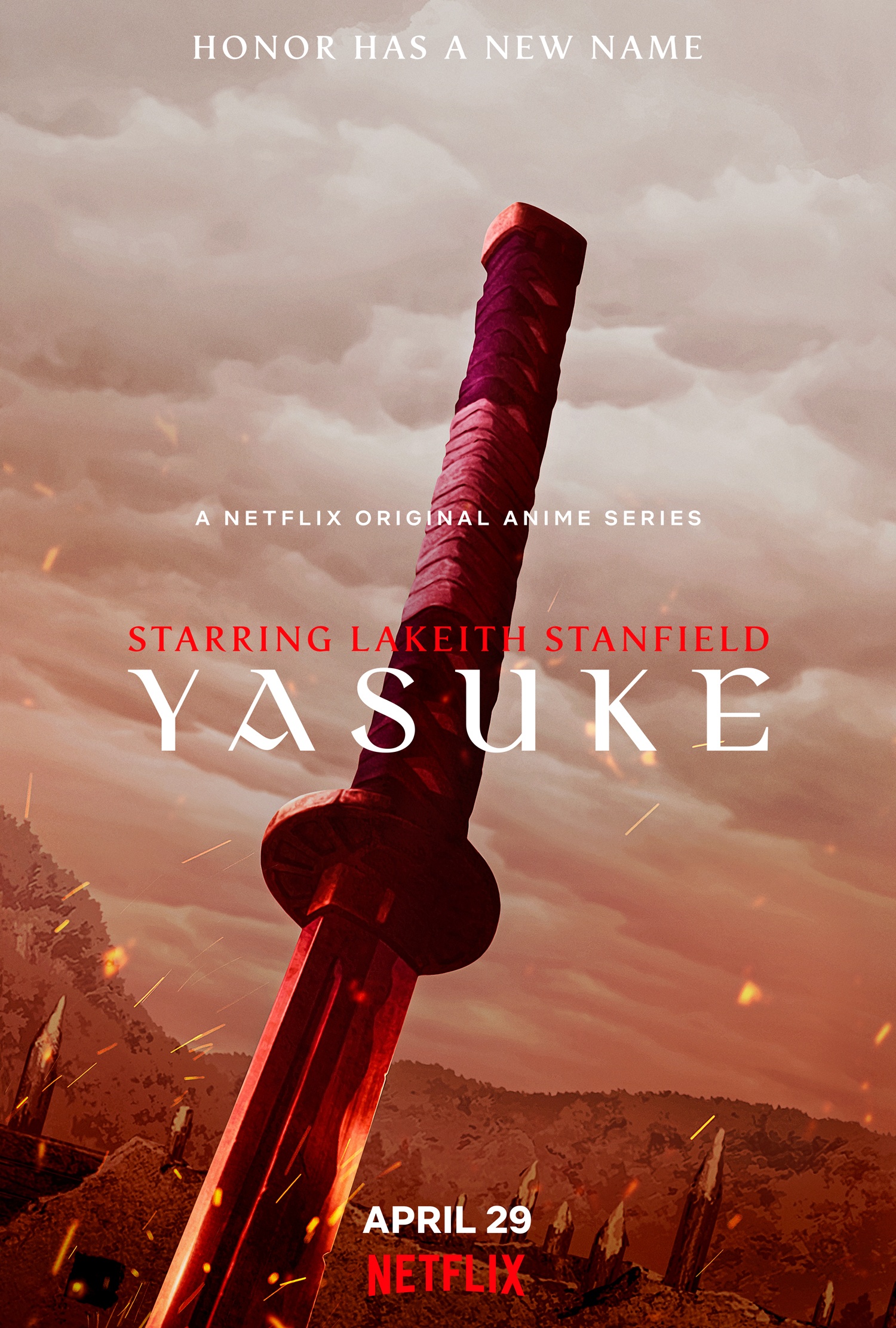