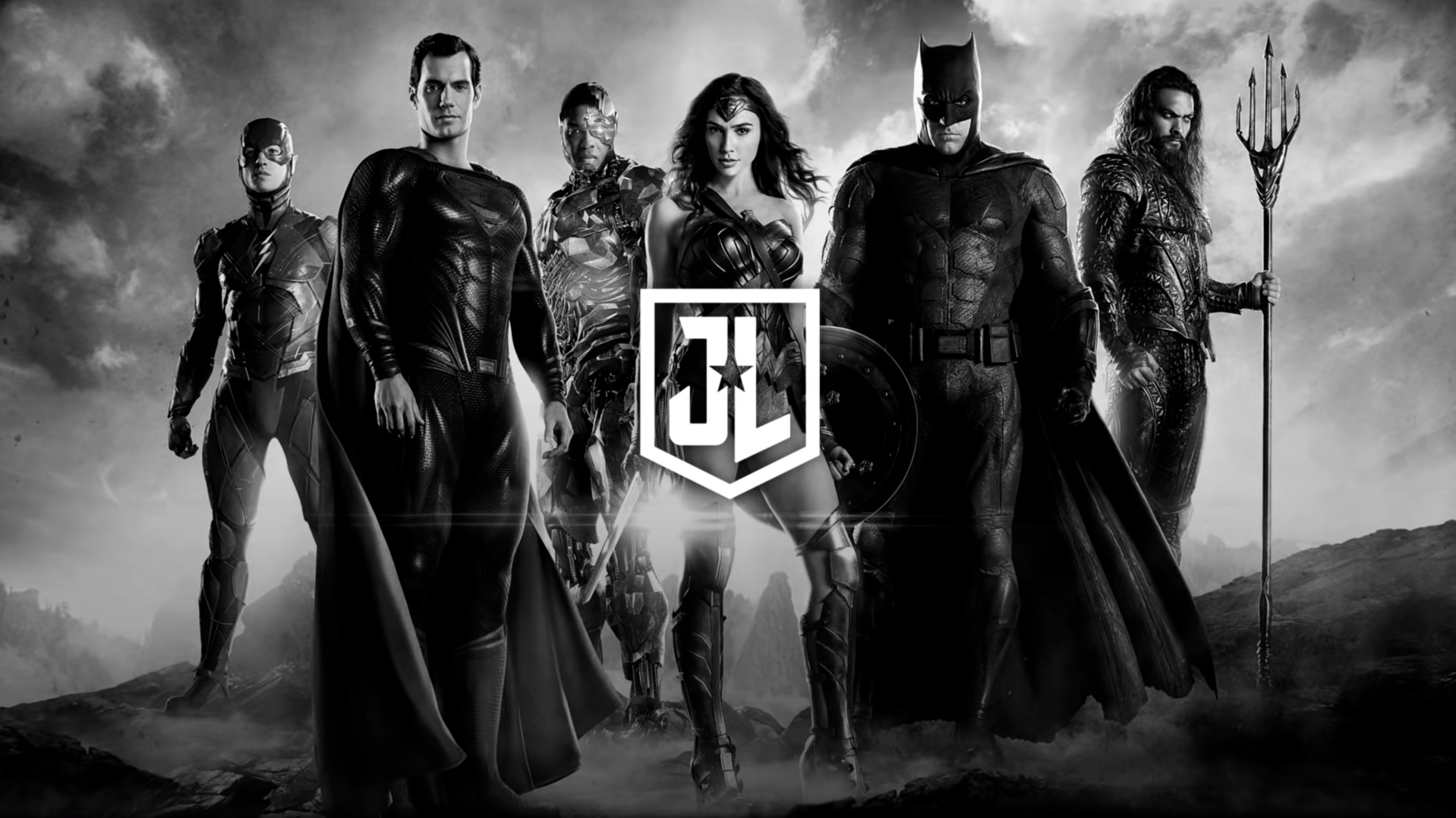 The catch-up train is going full steam ahead as the 2N1A podcast team FINALLY saw the Snyder Cut of Justice League. It’s kind of like we did y’all a favor by waiting. Aisha went off about the true power behind Lois Lane and there were no lies detected. We had to take a minute to reflect on the passing of comedy legend Paul Mooney and imagine what he would say about the race issues with the Golden Globes.

We also chopped it up about Jupiter’s Legacy (*spoiler, it was immediately canceled!) and the next few Batman projects, since DC doesn’t care about ANYONE else in their roster apparently. This and more Bronx-based shenanigans with Aisha, Mike, and Frantz on Season 5, Episode 2 of 2Nerds and an Actor.

Is 2Nerds And An Actor a part of your podcast ritual? Subscribe on Apple Podcasts, Spotify, Stitcher, YouTube, or that place you find podcasts.