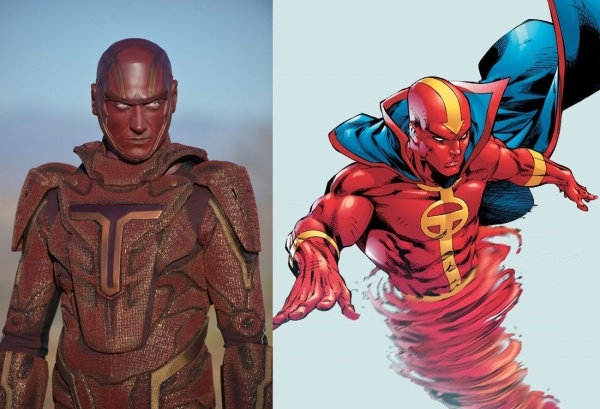 Listen, man. Back in May I really tried to give this Supergirl show some credit because cape TV could definitely use more women headliners. I was genuine in thinking that a cute romcom-like atmosphere wasn’t the worst place to start, and perhaps I am also seriously, desperately hoping it won’t be another Show Which Shall Not Be Named. But when your big reveal as the first impressive villain on the list — other than maybe Hank Henshaw (c’mon, y’all Lumberjack? Toyman?) — looks like this? The android “ultimatesuperweapon”? 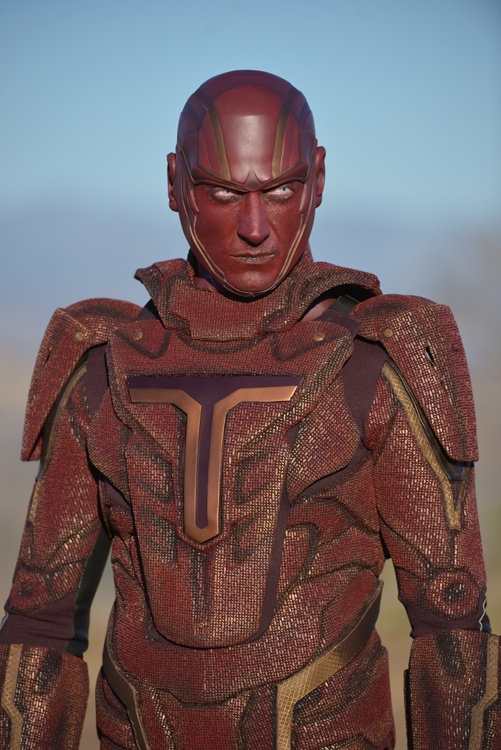 Got damn! Red Tornado. Buddy.  I know it’s gotta be tough enough already with your name literally being [color] + [weather condition]. Plus all the confusion with the different identities in your backstory, and spending years trying to convince the hero community you can be more human and trustworthy, only to be possessed and wreak massive havoc, but still. In the grand tradition of BNP roast sessions, I just can’t let this one slide. Trust me bro, better me than Omar Holmon. Really.

For your sake and the probable sake of me investing in this show, go change your costume. Now. I mean it, bruh. Don’t catch these hands again.