The episode begins with Tobias and Khalil playing chess and Tobias is pissed about his weird white girl sidekick who died last week. Apparently, Khalil should have known better than to let Sionide go in against Kara on her own. Khalil seems to be in too deep, because Tobias is obviously nuts. He goes to visit an older fellow, Marcellus, who turns out to be the dude who helped him kill Alvin Pierce, Jefferson’s dad. Instead of playing a game of chess with Marcellus, Tobias snaps his neck.

Not only does Tobias take care of that old loose end, he also gets some confidential information from his police detective informant and then shoots him in the head. We don’t get to see what’s in the envelope quite yet, but no doubt it’s something that will hurt the city of Freeland because that’s what Tobias does.

Yeah, get away from him, Khalil. 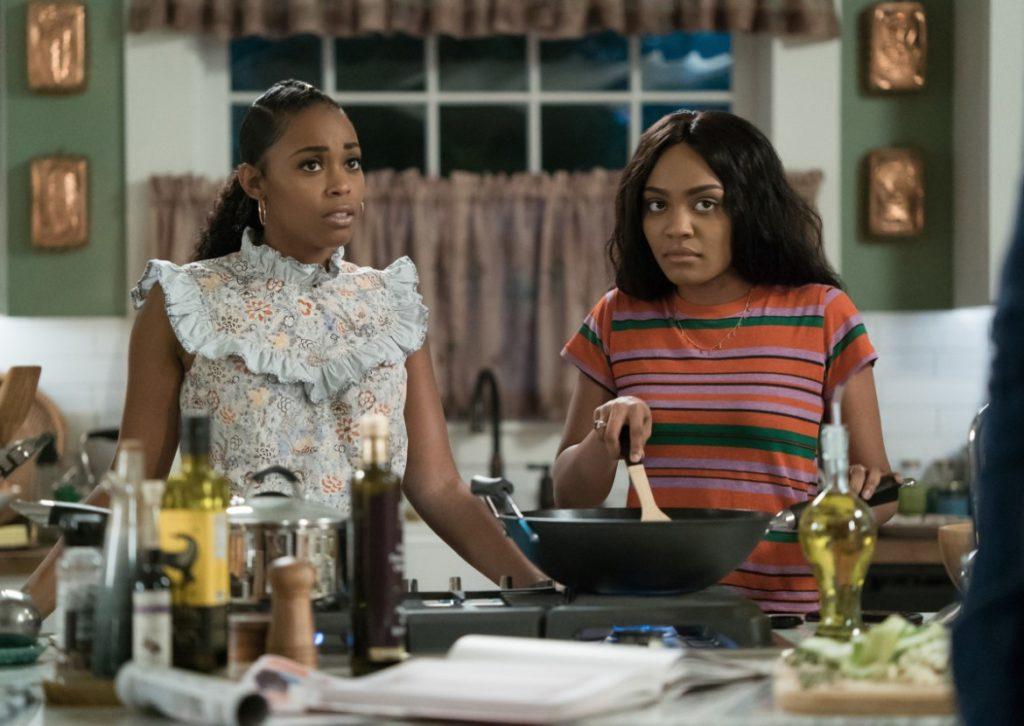 In an adorable sister scene at the Pierce household, Anissa and Jen sit around and chat about the blessings and curses associated with having powers. I love that the first blessing they speak of revolves around their menstrual cycles. Look dudebros, girls have periods and we talk about them as if they are NORMAL parts of our everyday life because they are. Apparently, neither sister has had cramps since their powers manifested, although Jen worries that they might be infertile. Anissa quickly dispels that fear, reminding Jen that their father’s powers came about before he had kids. The conversation quickly devolves into a discussion of their parents’ relationship. Jen wonders aloud whether they’re getting back together and Anissa admits she heard them having sex. Ew. Still, she reminds Jennifer, with all the wisdom of an eldest sister, that relationships are complex and sex doesn’t necessarily mean they will reconcile. Jen interrupts to tell Anissa she hasn’t been in a relationship in ages and that she needs to get out there and meet a nice girl.

Seemingly that night, Anissa is at a swanky party and meets a hot musician chick who she seems to hit it off with. The next scene shows the two of them the morning after in hot musician’s house, which is extremely bad and bougie. Looks like girl got bank! We will have to see how this pans out, but for now, at least we know Anissa still got it. 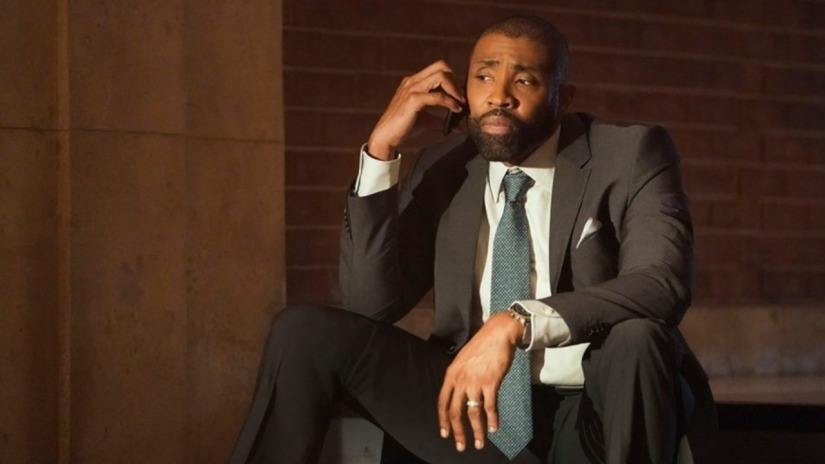 Jefferson has elected to step down as principal of Garfield High, but his replacement is not who he might have chosen. When his buddy from the school board insists Jefferson should unequivocally support the new principal, Jefferson guesses the dude is white. Being replaced by a “White Saviour” at Garfield probably won’t go well, but Jefferson really has no choice in the matter. When he announces the decision to his staff, they aren’t pleased, but when he tells the students, it is absolutely heart breaking. Luckily, the students have his back, and remind him that his life, his choices, are his to mold. Eventually, everything is gonna be alright. It’s a nice sentiment. Let’s hope it sticks.

Back at the Lab, Dr. Lynn deals with multiple pod people issues. First, one of the boys wakes up and busts through his pod with laser eye power that eventually kills him. He also accidentally kills a doctor and wakes up the pod girl next to him. She escapes her pod and, when confronted by Lynn, decides to run away. Lynn surmises she’s having a psychological break and implores Jefferson and Anissa to find her and bring her back to the lab. After wreaking havoc all across Freeland with her ability to control the ecosystem and the wind around her, Wendy (haha I just noticed her powers vs. her name) decides to go with Jefferson back to the lab. 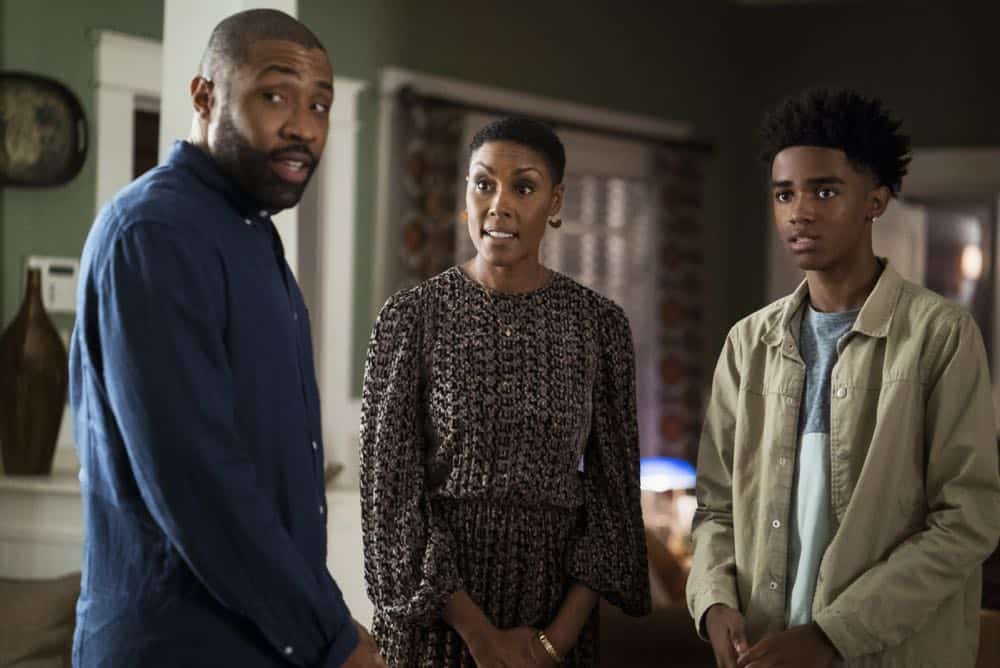 Issa, the green light baby who woke up dead in episode one, is captured by ASA and Lynn is asked to take care of him. Unfortunately, none of his family want anything to do with him, and so Lynn does the only thing she can. She brings him home. At the dinner table, Issa’s eye contact continues to make folks tell the whole truth, which is bad news in the Pierce household. Jen and Issa spend a moment out on the roof, smoking a joint and testing out his powers. Lynn lets him know that he has the metahuman gene, which means he will die if he doesn’t go into a pod. Unlike Wendy, who has no family, Issa chooses freedom and ops not to live that pod life. Issa would rather die in as soon as six months than spend a lifetime in stasis. Lynn is willing to let him go, but homeboy from ASA doesn’t seem to agree. He wants to harness that truth-telling power for evil government plots, probably, which doesn’t sound like the best idea, but what do I know…?