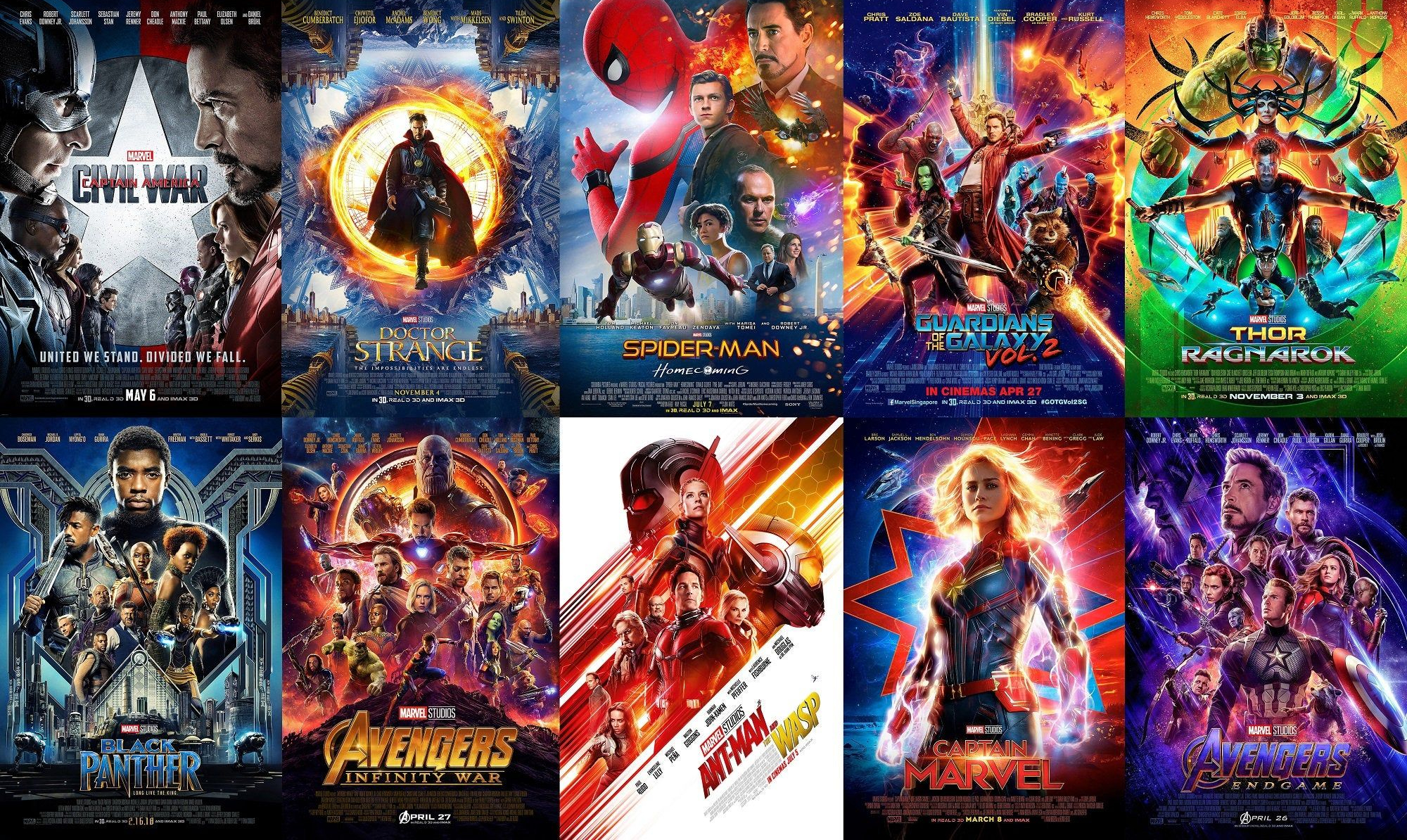 There’s no denying that the popularity of comic book movies has skyrocketed over the past decade. We are in the golden age of live-action superhero films, and it’s a whole lot of fun. Second to the films themselves, the most exciting part about these movies is the lead-up to them. That’s right, I’m talking about the marketing campaigns. The teasers, the trailers, the title reveals, and money shots captured from the film. Dread it, run from it, deny it all you want. We live for this shit. However, there is one part of the promotion that is sadly almost always lacking – the movie posters.

This doesn’t just go for comic book movies either. Most action films tend to have boring or generic posters. The reason I’m singling out comic book movie posters is that, well, there is precedent for why they should be better than what we’ve been given. There are almost 70 years of iconic comic book covers from world-class artists. It all goes back as far as a Superman lifting the car over his head in Action Comics #1 to Spider-Man swinging in midair while saving someone in Amazing Fantasy #15. Comic book covers are dope as hell.

In fact, the art that adorns the front cover of our comic books is probably just as important to the culture of the fandom as the stories inside of the pages. Most comic book fans will tell you that they’ve bought at least one comic book off of the strength of its cover art. That art alone has the power to make you pick up a series, get to know a character, and become a lifelong fan just because you wanted to know who the guy wearing the yellow spandex and claws was fighting the Hulk. Hell, collecting variant covers is a well-honored pastime among comic collectors.

Every piece of art has the potential to speak to you. You might remember when Marvel decided to release a line of Hip Hop variant covers to go along with a lineup of new #1 issues. Let me tell you, I sure as hell do. Most Black nerds do. It was a mashup of two loves. Covers paying homage to classic hip hop albums, with each series mashing your favorite superhero with iconic album covers. Iron Man meets 50 Cent’s Get Rich or Die Tryin’, Amazing Spider-man/ A Tribe Called Quest’s Midnight Marauders, Ms. Marvel/The Miseducation of Lauryn Hill. The list goes on.

I spent every Wednesday after work scouring both Midtown Comics in Manhattan to collect as many of these covers as I could. Excited to add another to my collection, while sad at the ones that sold out before I could get there. Comic books are such a visual medium, and this is only one example of how creative comic book covers can get. Splash pages of epic shots that are only reserved for the front page. Sometimes the front cover’s art doesn’t even have anything to do with what’s going on in the book and just look good as hell.

When you look at all that history and the importance of comic book covers, it’s a shame that the films have hardly taken any inspiration from them. Instead, comic book films posters tend to be designed in a more traditional way, the way that most other Hollywood films are marketed. Let’s take the MCU for example, most of their movie posters are usually designed in three flavors:

It’s not to say that some of these posters don’t look good. Movie posters get their own variants too. Some even change up the formula to add some visual flair, especially international posters. However, after a while, they all become all too familiar. Falling into the same patterns again and again, lacking individuality. Even films in the DCEU fall victim to this every now and again.

Despite my gripes, there is a lot of effort that goes into making these posters, and there’s a certain science behind why they follow such similar templates. Designers put a lot of effort into making sure these posters have the right colors, fonts, and positioning. Movie posters are created to draw the eye and evoke certain emotions. If they fall into a certain genre, then certain techniques or tried and true imagery (classic pose or multiple key characters in view) work best. It’s an “If it ain’t broke, don’t fix it” approach because the thinking is that this is what sells movies and brings people to the theaters. Unfortunately, it’s a formula that leads to repetition and a lack of creativity.

To put it plainly, these posters lack imagination sometimes, and it breaks my heart. Not even the best movie poster compares to the eye-catching art on a comic book cover. That’s not to say that superhero movie posters aren’t getting better. I found myself impressed by the latest Spider-Man: No Way Home poster that features cool hints at the film’s major villains. Over on the Disney Plus side of things, Marvel Television is clearly having fun with posters for shows like Wandavision, Loki, and most recently Hawkeye, which has taken inspiration from artist David Aja’s striking visuals and colors. Now, if only they could credit the man for his work…

Comic book artists and cover artists continue to create inspired work and are most often left out of the creative process of the things they helped create. Even more so than the writers whose stories inspire the movies. Artists should be on the front lines when it comes to creating amazing imagery that resonated with longtime fans and newcomers. Comic book movie posters should be more than big and loud, they should be works of art that pay homage to the stories that they are based on. It’s a small thing, but it feels like we can do better.