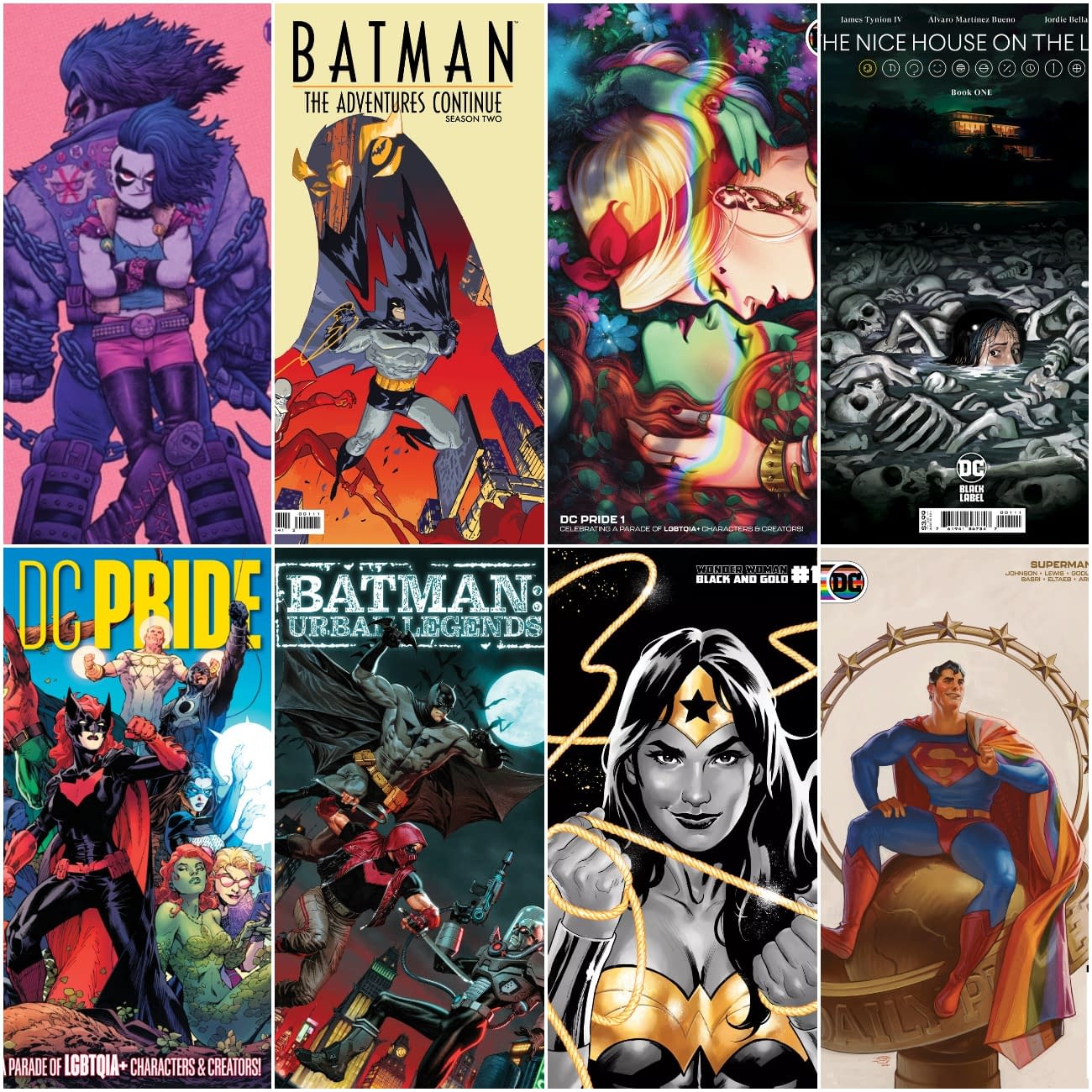 Did Anyone Else Notice DC Basically Giving Us Extra Comics?

For the most part, I usually write content related to the Marvel beat of this lovely publication. However, DC is doing something fun and interesting in their books, and I’m a little surprised there hasn’t been more discussion on the matter.

I was catching up on the latest from Batman; however, when it got to what I perceived to be the end, it picked up with a fun story in the Bat-universe that centers around the mysterious Ghost-Maker basically being thrown on an island to beat up everything that moves. Now, the argument could be made that there’s already too much investment in Gotham related stories and characters on DC’s part, but that’s really another argument. Then, I started catching up on Justice League and ended up reading a side story about the Justice League Dark and the rise of umm….evil Merlin (or something).

Now, this isn’t really new in the larger scheme of things. I remember when the animated feature Justice League: Crisis on Two Earths was released on video some years ago, there was a short film about the Spectre’s origin and it was pretty good. When DC did it with the Future State books a few months ago, it was a good idea then, too, when you have so many stories in a single event. But now, it seems like this is a very timely move.

Comics (particularly high-profile ones) are getting expensive for various reasons: whether it’s the prettier paper they’re printed on or the fact that the print business isn’t moving as many pages as it used to. So, whether or not you actually enjoy the extra story (the ones I’ve read so far seem to be worthwhile), buying a $5 comic when you know you’re getting two for the price of one is a pretty sweet upsell at a time when America, in particular, is recovering from COVID pushing it to the edge of economic collapse. Also, it’s a great way to keep characters relevant and circulating within the shared universe without necessarily having to roll out another issue and force readers to shell out more money for another series. Especially when there’s not even a real promise that it isn’t going to be cancelled after a handful of issues like many books have been when they have had a slow start.

And to be a little audacious, it would be a great time for DC to start rolling out some untested artists and writers of color to show off their stuff and see what they can do with lesser known characters that deserve a little spotlight. With Milestone Media being back, it would awesome to get some extra issues expanding on lesser known characters, like a story after each Static comic that maybe follows his friend Richie until he becomes Gear. (I know it’s a white guy in a Black imprint, but the theory is sound.) It seems like a small addition to a mainstream publisher that has bigger issues going on within its walls, but every little bit helps when it comes to comics evolving to survive as a medium. On top of that, as a lifelong cheapskate, it’s always fun to get extra stuff for your money, so there’s that.