Alright, let’s run back the clock for a second because it’s a while since we’ve talked about DC Universe’s Doom Patrol, and since the original review came out, a few things have happened and some information has come to light.

Now, if you haven’t jumped ship to the monolith that is HBO MAX but do still have your DC Universe account up and running, don’t fret: the sophomore season of Doom Patrol is going to premiere on June 25th on both platforms. And this is very much a good thing, and you should be excited for it. While I haven’t seen the full season yet, I was fortunate enough to see the first three episodes, and Doom Patrol‘s charm is still apparent and has me excited to see the rest of the season. 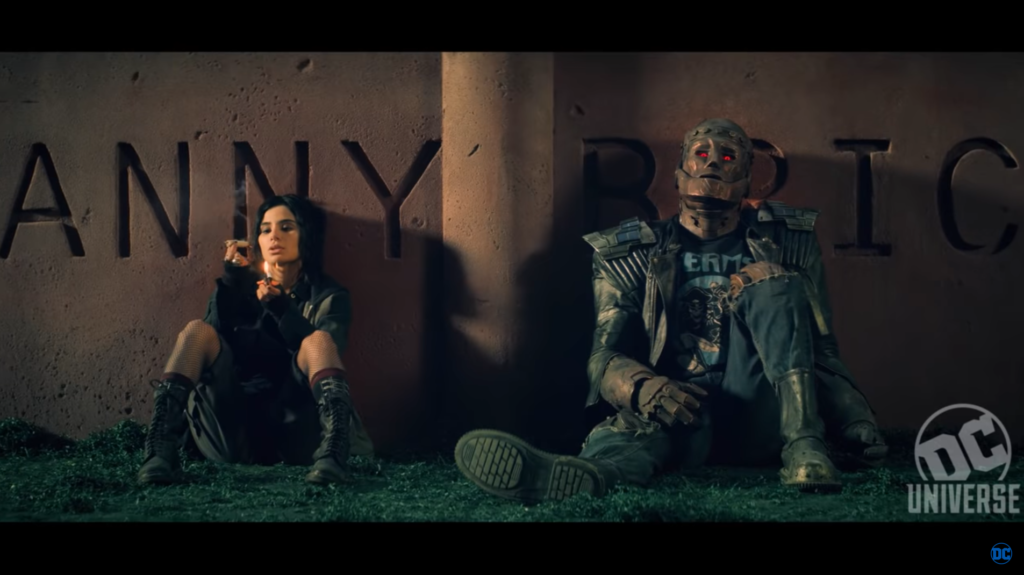 To talk about season 2 properly, I should also take a second to talk about episodes four through fifteen of season one because that is during those episodes that I fell in love with the series. While the first three episodes were intriguing, the rest of the season was absolutely delightful and fully embraced the weirdness of the Doom Patrol mythos. Diane Guerrero got more screentime as Jane and we got to meet more of her 64 personalities residing in her head. Mark Shepherd made an appearance as Willoughby Kipling, a role that will endear both Supernatural and Leverage fans. We got to meet Flex Mentallo and Danny the Street and even Animal-Vegetable-Mineral Man. Like, things got bonkers with the rest of the series in extraordinarily weird ways that culminated in the team taking refuge in a cockroach so they could safely stop Mr. Nobody, and that’s how the season ended.

Oh, and there’s the whole thing about Niles Caulder (Timothy Dalton) creating the Doom Patrol as a way to prolong his life such that he could take care of his daughter. That’s probably the most critical plot point considering that the second season is anchored on this concept. The opening arc of this season is really about meeting Dorothy, a metahuman with not-so-imaginary friends that happen to be a little too powerful to be entrusted to a preteen girl (played by new-comer Abigail Shapiro). 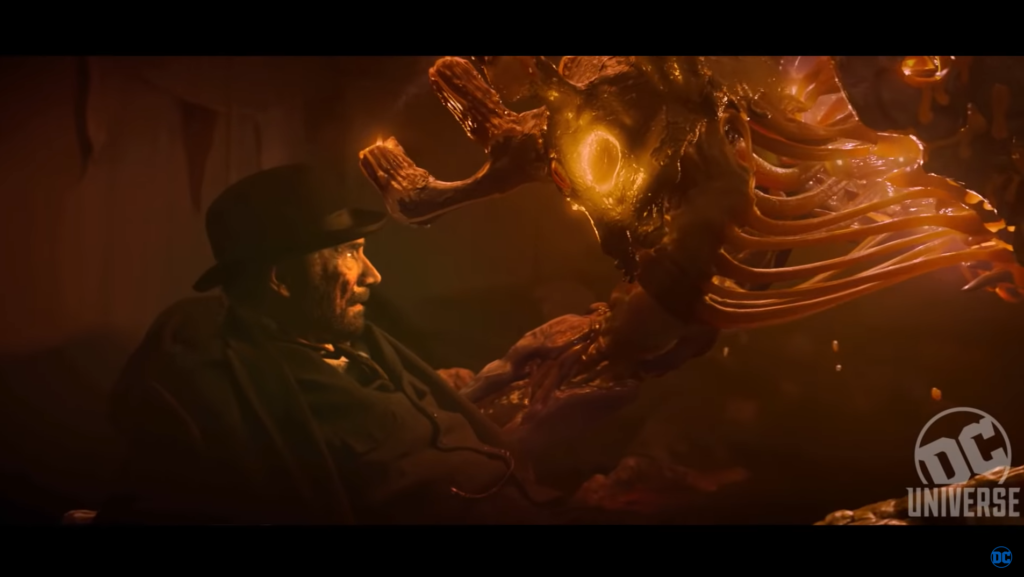 This new addition to the main cast adds a welcome foil to the established dynamics and exacerbates a lot of the existing tensions. Case in point, Robotman/Cliff Steele (voiced by Branden Fraser brilliantly) is furious with Niles for causing the car crash that killed him, whereas Rita (April Bowlby) is still protective of Niles for giving her home. The fact that Dorothy is Niles’s daughter makes the various relationships contentious and drives home the fact that this series is about a ragtag bunch of misfits who are far from heroic, but still have the decency to try and do the right thing every now and again. 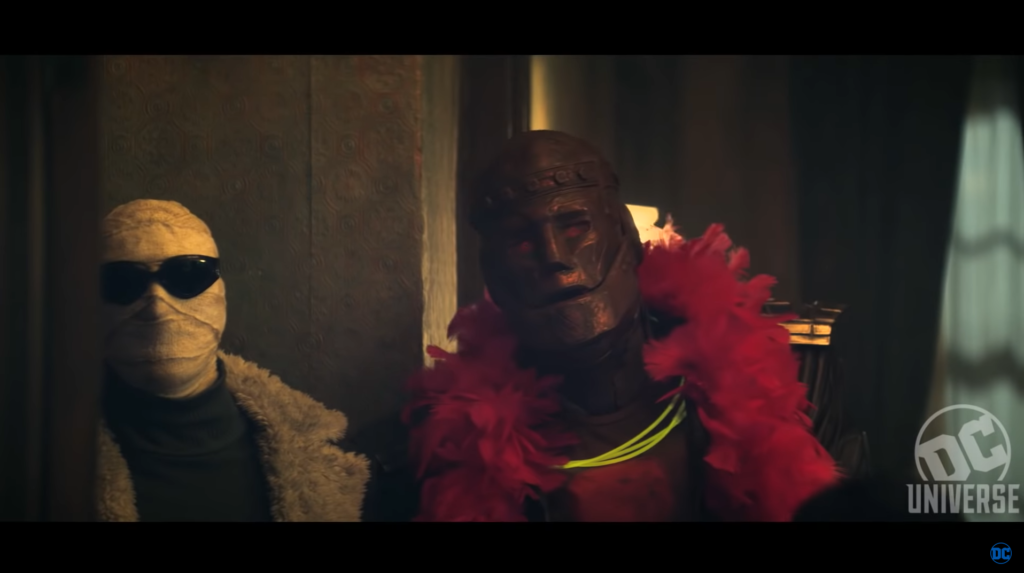 Much like its first season, Doom Patrol is a story about confronting trauma. Whereas season one focused on reconciling traumas that happened in the “distant” past (distant being a relative term for each of the characters), season two allows the characters to explore their circumstances in new lights; How recent events have helped them come to peace with certain parts of their life but have also made them realize that there are compounding factors involved in their recovery.

The first trio of episodes spent a fair bit of time getting into the heads of Larry Trainor (Matt Bomer) and Jane, and in the latter case quite literally, and expounding on their origins, and with all of the character, we get to see how recovery is a gradual process with setbacks and small steps. Cyborg (Joivan Wade) gets to play both mentor and mentee, as he continues to try and work with the Doom Patrol to achieve various goals while also attending group therapy sessions to come to terms with his own complicated set of circumstances. 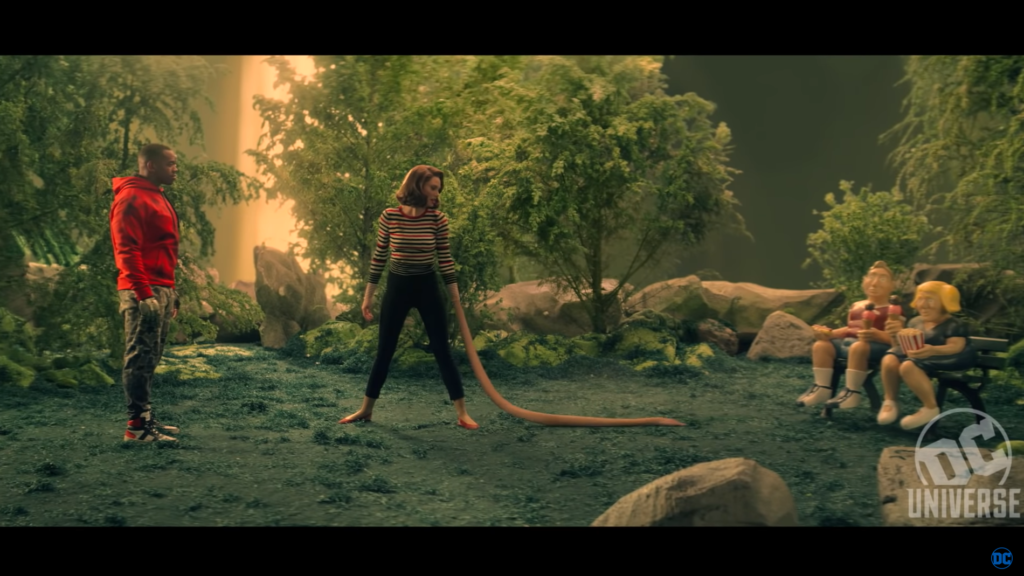 Now that isn’t to say that Doom Patrol is above reproach. A lot of my love is still residual endearment from the first season which ended on such a strong note, and while they are still some standout moments, the rampant weird energy that characterized the end of season 1 was reset just a bit, although it certainly ramped up and I expect all sorts of shenanigans when the remaining episodes become available. It makes narrative sense that the season starts a little bit slower, but man do I love the energy that came when Danny the Street was just out there being Danny the Street.

I will also add that I have a slight critique of a sequence that happens with Cyborg in the second episode, where without too many spoilers: the end message is appropriate but I also think that Cyborg being Cyborg would already known it, and it felt a bit odd for him to take the stance that he does in the moment. Superhero universe aren’t ours, but it’s still a reflection of it. It’s a topic for a longer conversation.

Overall, Doom Patrol looks incredible, sounds incredible, and is on average incredible. It is an ambitiously bizarre series, and there’s nothing like it on the market. There’s nothing out there anywhere close to this particular flummoxing series. If you’re a subscriber to the DC Universe, I’d bet you already knew all of this and didn’t need me to say more than “second season good.” If you’re on the HBO MAX side of the fence, welcome. Watch the first season. You have the time, and it’ll be well spent. I promise insofar as long as you’re okay with things getting weird, because I cannot emphasize enough how weird this series gets. 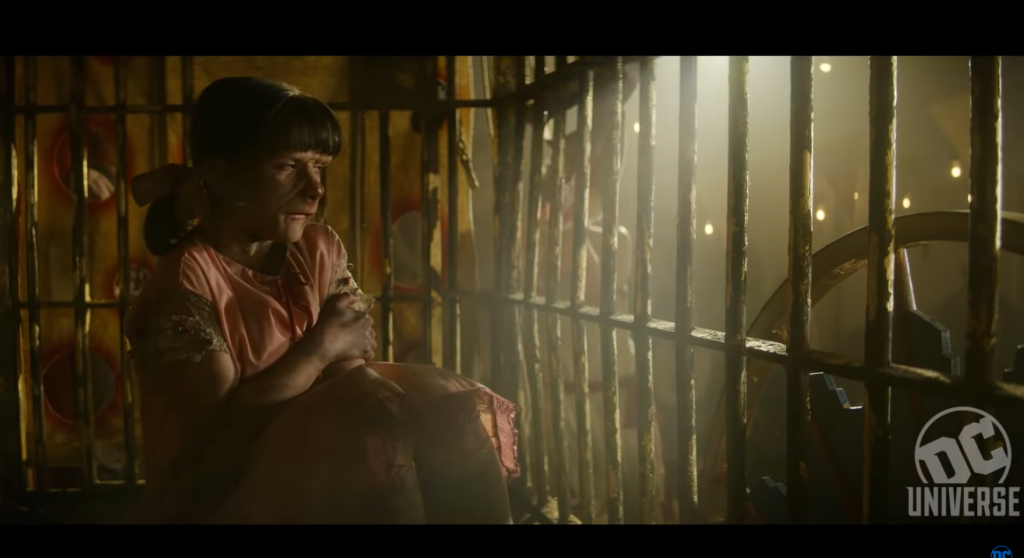