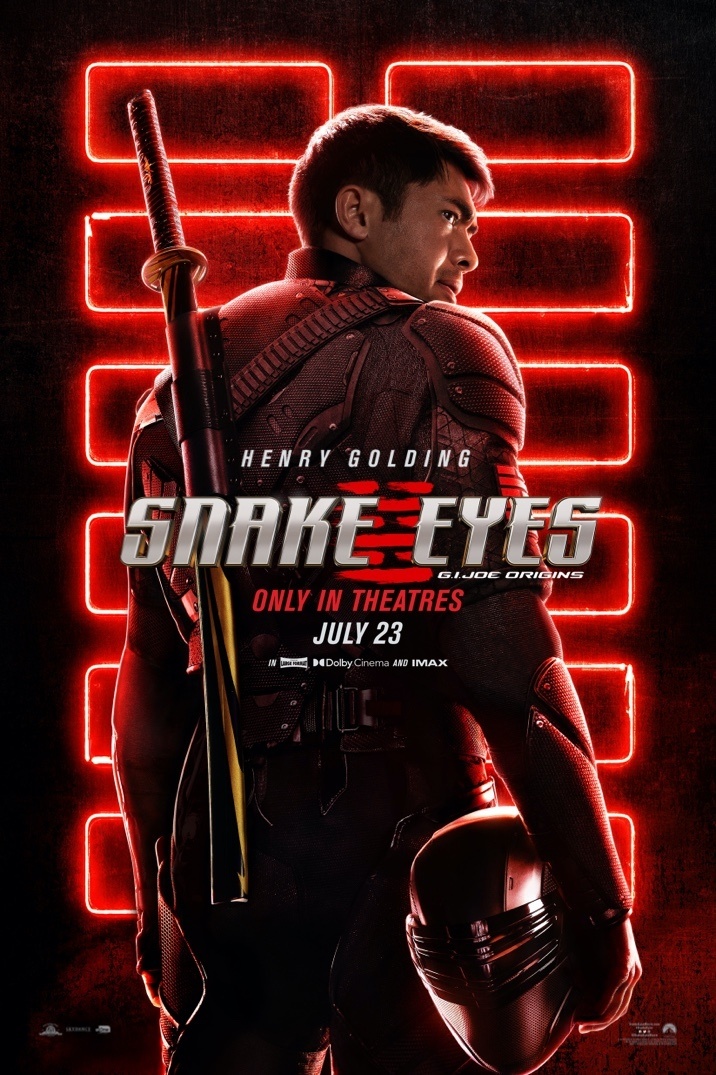 One of the summer’s most anticipated action films is coming home. Snake Eyes: G.I. Joe Origins is hitting home collections early via Premium Digital purchase and on Premium Video-On-Demand (PVOD) on from Paramount Home Entertainment on August 17, 2021. Starring rising heartthrob Henry Golding (Crazy Rich Asians), Snake Eyes: G.I. Joe Origins tells the backstory of one of the most iconic characters from the long-running G.I. Joe franchise.

See how filmmakers approached one of the film’s most intense fight scenes between rivals Snake Eyes and Storm Shadow in this exclusive sneak peak below.

Other extras fans can enjoy include:

Don’t forget to check out our review of the film from earlier this summer. Snake Eyes: G.I. Joe Origins is now playing in theaters.