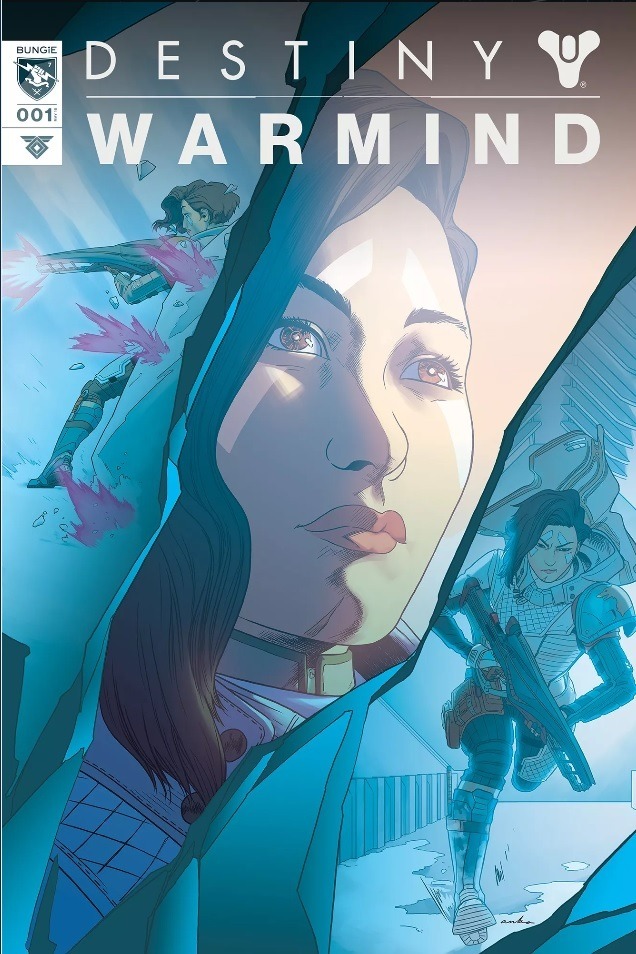 While Destiny 2, the game, continues to show promise one week, then take a beating the next, the Destiny universe continues to grow. The initial attempt at a comic book wasn’t a bad offering, per se. I enjoyed Fall of Osiris, though more for the fact that it was additional Destiny content. Not because it was a particularly well crafted comic. After two issues of some fan service but no real revelations, Bungie has stepped their game up for the sophomore effort.

Coinciding with the soon to be released “Warmind” DLC comes the comic of the same name. Like Curse of Osiris, the DLC seems to be centered around another character of lore, talked about in whispers more than facts. The comic follows Anastasia “Ana” Bray, legendary hunter guardian and daughter of Destiny’s version of Tony Stark, Clovis Bray. Though intentionally vague and ominous in its description, Ana is on Mars trying to find long buried Clovis Bray facilities under the ice in hopes of discovering something powerful. 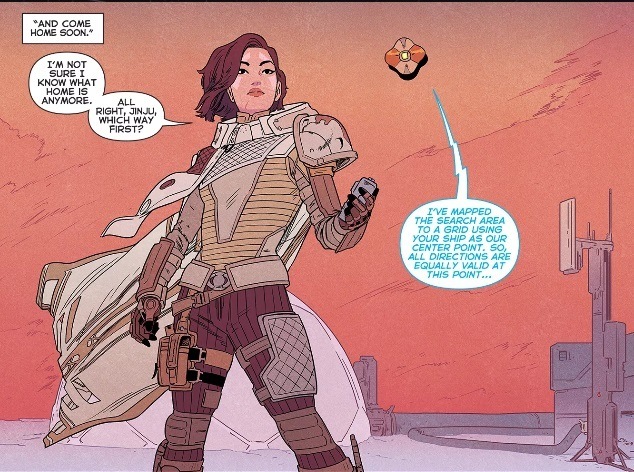 Where this story immediately works is in the way Ana is instantly relatable and sharp. She’s very human, or as human as a resurrected guardian who’s father dabbled in Exoscience could be. We find her alone on the ice, years and years removed from her emblazoned legend when she rocked the Strength Of The Pack cloak a the Battle of Twilight Gap. Having Ana’s quest set at the same time as the Red War adds a lot of gravity to the story while also giving a true north for the timing and stakes.

The art is straight forward and deliberate, equally showcasing Ana’s tenacity as a guardian and her vulnerability when things don’t go according to plan. 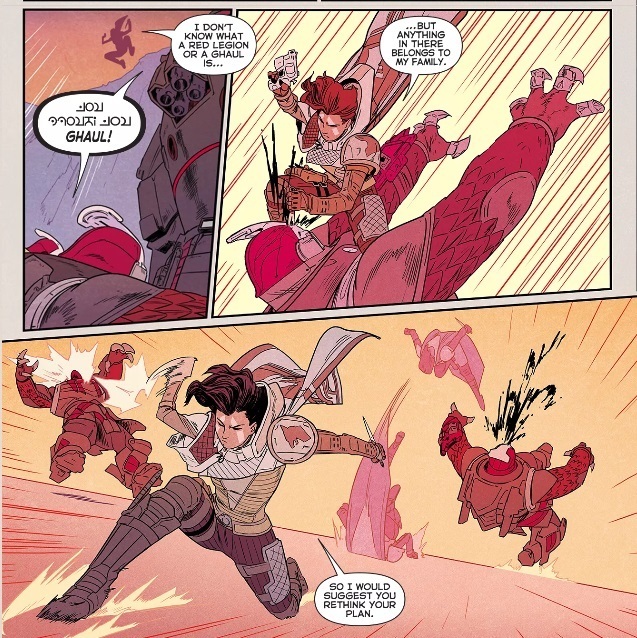 I don’t know how many issues we’ll get this time around, but this creative team and story offers an intriguing look worth checking in on every month. Whether you liked the Fall of Osiris comic or just thumbed through it to see some iconic characters, Warmind may give you both without compromising itself.