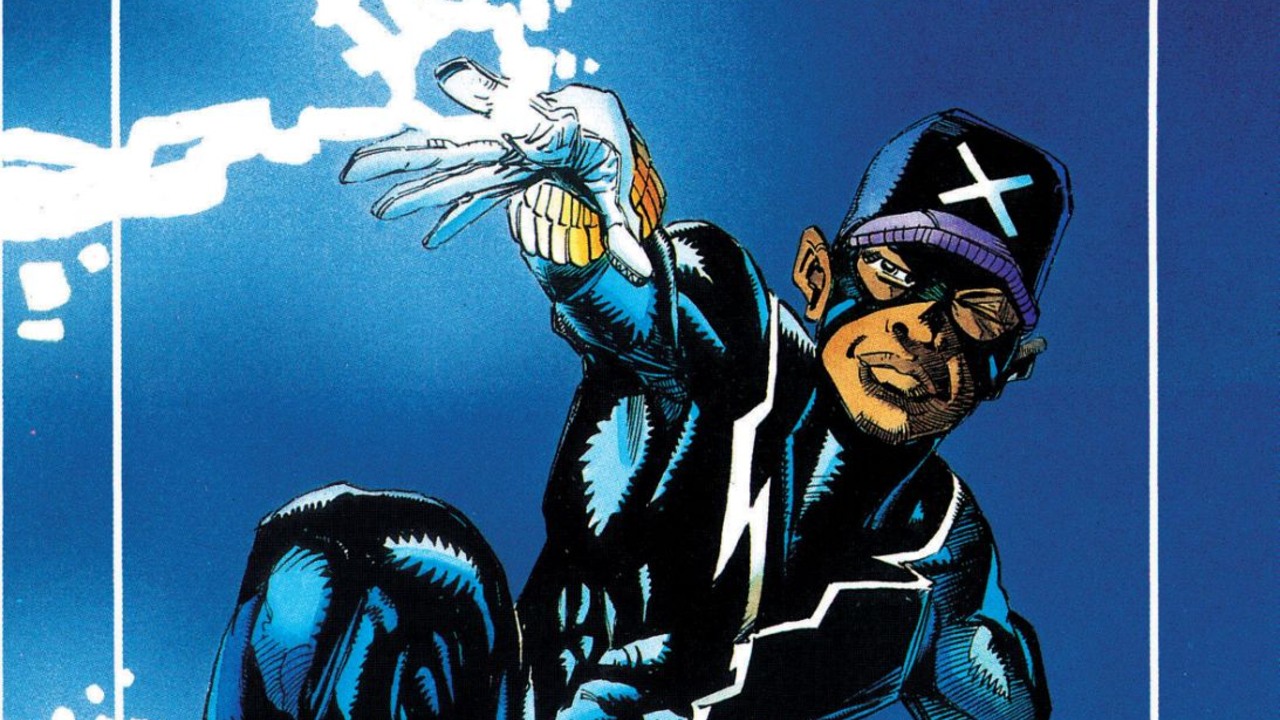 Hey Warner Bros, We Are Not A Risk!

In late 2020, Walter Hamada, president of DC Films at Warner Bros. shared the information that by 2022, DC plans to release four movies a year. Two of those movies will be the high-budget tentpole types that we’re used to seeing like Justice League, Shazam, and Wonder Woman. The other two movies to be released will come out on HBO Max, and they’ll have smaller budgets and center characters that are less of a household name and more of a risk.

I’m all for making mid-level comic book movies and throwing them on HBO Max, but…

All of the movies that have been announced to go straight to HBO Max in the last 10 months have been characters that are Black and brown. At this point, it’s more than a pattern. It’s deliberate. Every movie I’m about to talk about comes with initial excitement followed by a huge “but.” Prepare for a rollercoaster.

Around the same time that Hamada revealed DC’s new release plans, rumors began to swirl about two new properties in development: Static Shock and Batgirl. Everyone’s excitement was immediately subdued when those rumors also mentioned they’d be forgoing the theaters and going straight to HBO Max. Like… why?

We are starved for Black superhero franchises. We have Black Panther. That’s it. And as the rival to Marvel, how is DC not trying to find its own market for that demographic. They already botched Cyborg, which Hamada was at the center of, and now from the jump, it seems like they’re already doing a disservice to Static. My dude comes with an entire universe of characters, some of which you could do an HBO Max movie or show for, but Static himself? He is worth a big box office weekend. Known or not, there is a market for him, and it’s a huge missed opportunity.

Not to mention that the movie is being produced by Michael B. Jordan and his production company. You’ve got a name that big associated with your “risky” property, and you won’t put it in theaters? I will say, as of this writing, it isn’t confirmed whether Static will hit theaters or go to HBO Max. They’re just rumors at this point but usually where there’s smoke, there’s fire.

But for Batgirl? It’s confirmed she’s headed to the small screen.

Since the rumors last winter, it’s now in full development with Leslie Grace attached to the title role. You may recognize her from In The Heights. This is great casting. Batgirl is brown! But she’s going to HBO Max.

This one is another big headscratcher. Sure, Batgirl is not as big of a character as Batman, but she’s not so obscure that most people don’t know her either. She wears one of the most recognizable logos on her chest, and she’s a character with a well of material, a lot of which can also tie into other movies. But she’s brown, and a woman, so she’s a risk? Miss me with that. Any movie centered around a character in the Bat-Family is a guaranteed money printing machine, but I’m just some guy at a computer.

Jaime Reyes is next up. Starring Xolo Maridueña who you may know from Cobra Kai, and directed by Angel Manuel Sotos, Blue Beetle is coming to your home within the next few years. But like Batgirl, why isn’t this movie coming out in theaters? Yeah, Blue Beetle is far from a household name, but this would be DC’s first Latinx superhero. They’d even be ahead of the game with Marvel on that one. And BB’s world goes far beyond a weird piece of technology and a boy figuring out how to use it. There’s room for connections with the Green Lantern Corps with The Reach, as well as historical context on Earth. This wouldn’t be some movie that would be hard to fit in to a grander narrative. There’s a lot to pull from.

All of these hurt but this one hurts a lot. This past summer, it was announced that there was a Black Canary movie in the works, spinning out of Birds of Prey (which is a fantastic movie and one of DC’s best). Jurnee Smollett will be returning to the role, and Misha Green will be writing.

This one hurts because this exact character with this exact actress already has an established background in another movie that was released in theaters. Audiences would know her already and be familiar with at least the bullet points of her powerset and backstory. Also, Jurnee is as recognizable of an actress as you could have, even if you don’t know her name (but you should), you’ve seen her in multiple things. She deserves to lead a movie like this in theaters.

A lot of people complained about the Birds of Prey movie. But let’s be honest, we know what type of people they are. They’re the type of toxic fans who won’t accept anything other than a Batman with guns and a Superman that kills. You’re never going to make them happy, so don’t let all of these amazing characters pay the price of catering to toxicity.

Let me make it clear: I don’t have a problem streaming movies at home. I actually really like it. The pandemic really solidified that for me. While I still love going to watch a movie in theaters, I am also perfectly content with watching it at home.

I’m also really excited for all of DC’s television shows slated for HBO Max that are set to take place in and around their cinematic universe like Green Lantern, Gotham PD, Peacemaker, and Michael B. Jordan’s Val-Zod Superman series.

I just have a problem with Warner Bros. sending all of their movies centered around Black and brown characters straight to a streaming service. Sure, some of them may be a risk, but literally every movie is a risk. They also all have potential to make hella money. And to me, not taking that chance leaves a lot of cash on the table.

I’m not saying don’t put any of these movies on HBO Max, but at least rotate in some white characters to HBO Max too. We’ve seen that not every big blockbuster superhero movie with a white lead is worth our time and money at the movie theater.