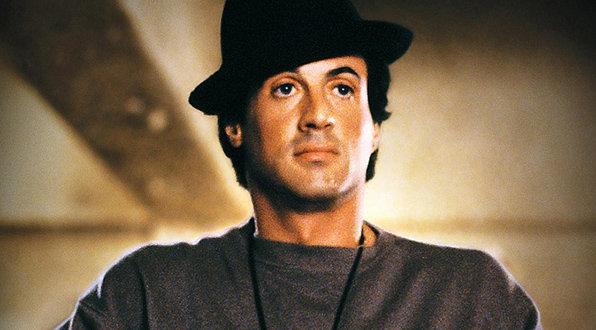 Okay, before the year draws to a close, there is something I need to talk about, Rocky! Listen, I know I am so late on this I’m basically talking about a different lifetime, but bear with me, because up until 3 months ago Stallone was, to me at least, the world’s best-kept secret, but my eyes have been opened and they have seen the glory! Hashtag whatta man, whatta man, whatta mighty good man. Look, I’ll say it: Sylvester Gardenzio “SLY” Stallone is one of American cinemas most underrated writers, directors, and actors. I said it, I don’t care, I don’t care, I don’t care. The man is an artistic genius. Of course, we aren’t ever talking Sly without talking his crowning glory; and my new favorite franchise: Rocky. (ROCKY ! ROCKY ! ROCKY !)

Now, because Christmas is a time to reflect, to reconcile, to forgive, I want us to welcome one of our own back into the fold. So, at the risk of being thrown out of the club I have only just discovered, I say, let’s take a moment this Christmas to talk about Rocky V. Yes you heard that right. This of course is the one film in the franchise every Rocky fan wants to overlook. Even as I set out this September to, for the first time, watch all the Rocky movies as part of my pre-Creed education, a chorus rang out, don’t bother with V, Rocky V doesn’t count.

After Rocky II however I was so deeply, truly and irrevocably in love with The Italian Stallion (Hashtag the most underrated fictional character in cinema to date. Hashtag picked for my zombie apocalypse team every day of the week. Hashtag Mr. you’ll come for the fight but you’ll stay for the dad jokes. Hashtag AAAADDDRRRIIAAAAAAANN!) that I was ready to follow him anywhere and follow I did, right through Rocky V, the badlands people told me to stay out of, and I have to be completely honest here; I LOVED it. Rocky V is a great film, an integral part of the franchise and a pivotal point in Rocky’s journey. 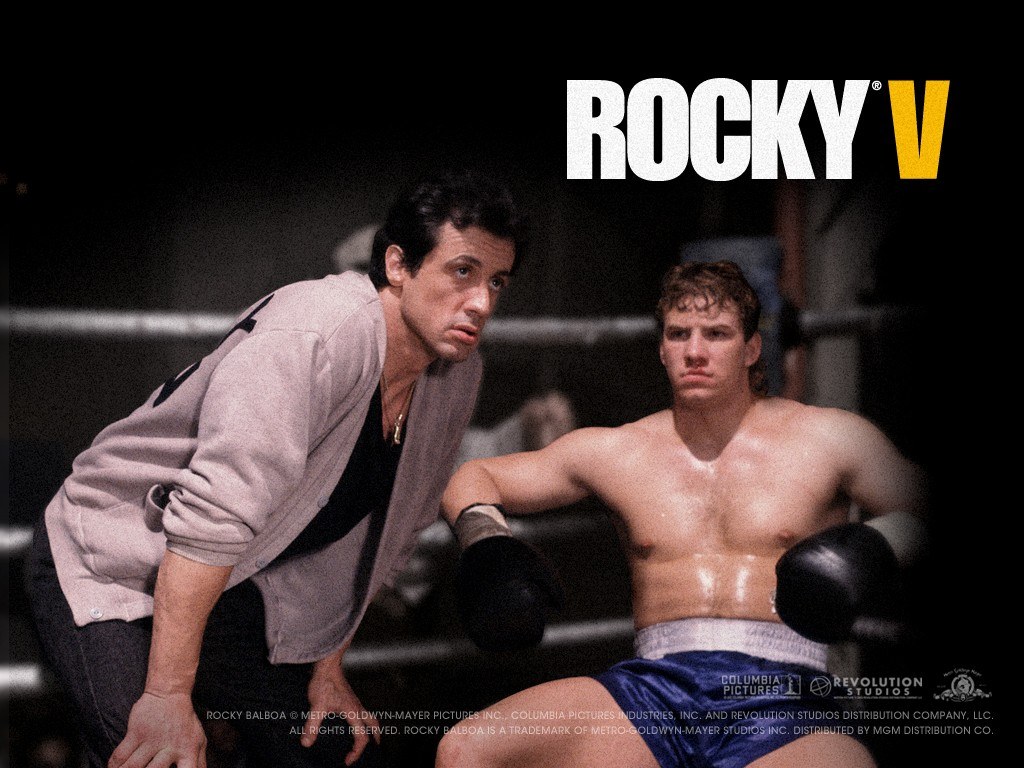 The reviews were scathing, the plot is forced and uninspiring, the characters sappy and unmoving. Rocky V got rid of the very thing we loved in all the Rocky movies before it, Balboa in the ring, thus people deemed it a failure.

I, however, beg to differ, the story finds Rocky having fallen on hard times after being cheated by his accountant. He and his family move back to the old hood. What follows is a story of a man trying to be a man when what once defined him is stripped away. It’s a film about self-discovery, legacy, about betrayal at the hands of those we chose and those we are given, about family and fatherhood. It is a story of love and sacrifice that asks what makes us? What binds us? And what, if anything makes us worthy of each other?

So Rocky is back in the old neighborhood, he’s suffered permanent brain damage so he can no longer fight, and he and Adrian have lost everything, except Mickey’s old gym. Walking through the derelict, abandoned gym Rock is visited by a memory of a conversation Mickey had with him in that very gym. In it Mick says to him: “When I leave you, you’ll not only know how to fight, you’ll be able to take care of yourself outside the ring too, is that okay?” and this entire film is us watching Rocky do just that, make it outside of the ring. Sure, it doesn’t have the grit, the stand up and cheer passion or surprise of Rocky, nor the wide-eyed pull your body toward the screen tension of II. It doesn’t have the charm and joy of III nor (thank goodness) the propoganderous, stakes so high they trying the suspension of my disbelief magnitude of IV (which if let’s be honest is at best a mediocre film saved by some shining moments and an epic Russian wilderness training montage) but when, pray tell, did making a film unlike the rest of the films in a franchise become a bad thing?

Yes Rocky V is unlike any of the other Rocky movies, but that is no reason to write it off. What it lacks in big ring blows and sweeping score it makes up for in its simplicity, humanity, and heart. In it we see one of the most tender on-screen relationships between father and son. We watch Rocky who for 4 films has been the mentee step finally into the mentor role, looking to pass on what has been given to him. We see him grow into the person he is to become in the face of an ever-changing world, learning who and what is really important through the parallel stories of the unfolding relationships between him, the son he has, and the one he doesn’t.

In Rocky IV, before Apollo is done in for good by the monolithic, monosyllabic, out of towner Drago, Rocky says to him: “Let’s face it, we gotta change sometime… you don’t want to believe this, but that ain’t us up there no more Apollo, we can’t do that the way we did it before, we’re changing, we’re like turning into regular people.”

I remember the day I learnt my dad is average height at best. A whole life of looking up at him as I grew made him a mythological being towering above, not just me but, everything. Then, at 25 in a pair of heels, dressed for a black-tie event, I go down to my father’s study to bid him farewell and as he stands to hug me I realize all at once and for the very first time that he is not a particularly tall man at all. It floored me. I had changed, he had changed, like Balboa said, “we gotta change sometime” my dad; he had become a regular person. I’ll tell you this though, if we’re talking spirit, my father is still one of the tallest people I know. 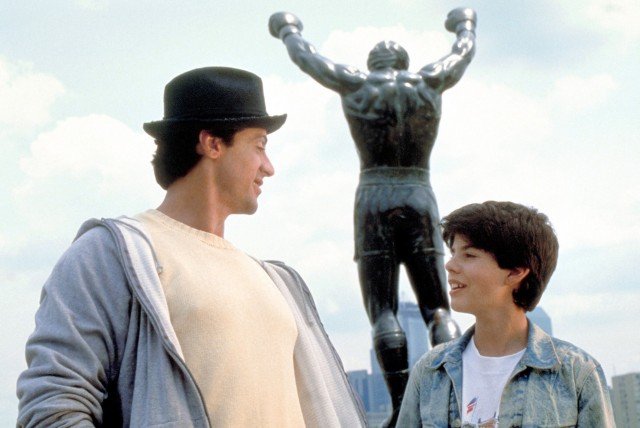 And isn’t it so with Rocky, would he be the man we grew to love if he didn’t evolve, didn’t change, didn’t keep coming back regardless of the odds? Rocky V was the moment I stood next to Sly in my sleek black heels and realized we were closer in height than ever and I would still follow him anywhere. And I’m glad I did, I got Rocky Balboa (Rocky VI) possibly the best Rocky since the original (which in turn gave us Joe Budden’s Aftermath, Hashtag the gift that keeps on giving. Hashtag I am definitely listening to that track as I write this) and just when I thought it was done…

Rocky proves himself to be Rocky once more, and he is back, and we got Creed. (Which I know is not part of the Rocky franchise strictly speaking, but is hands down one of THE GREATEST Rocky films, but Creed couldn’t have taken us where it did, if we hadn’t been through all we had: Rocky I, II, III, IV, V & VI)

And maybe Creed is what Rocky V was trying to say before it had the language or life experience (or Michael B. Jordan) to speak it. But you don’t get to kick ass in a training montage without learning to crawl first.

“Anybody who’s got two fists and a good heartbeat has a chance.”