Volume Two ups the ante with eight twisted, high-octane, and even heartwarming episodes that will have you asking the big moral questions good sci-fi and fantasy is designed to. There’s killer housewares, an intergalactic immortal, and a Santa Claus that will have you celebrating Kwanzaa instead (but for real though, Kwanzaa is dope). Even superstar Michael B. Jordan (Black Panther, Creed franchise) makes a jaw-dropping appearance.

But how does a show like Love, Death & Robots find such talented directors from across the globe to helm each episode? Who chooses the short stories that each episode is adapted from? And why the hell doesn’t animation get the respect it deserves??? I spoke with director and show creator Tim Miller (Deadpool, Sonic the Hedgehog) and director and LD+R Supervising Director Jennifer Yuh Nelson (Kung Fu Panda 2 and 3, Madagascar) to find out.

Check out my interview with these two Hollywood giants (including their advice for up-and-coming filmmakers) below.

Volumes 1 and 2 of Love, Death & Robots are now streaming on Netflix.

Also, check out our write up on the first volume here. 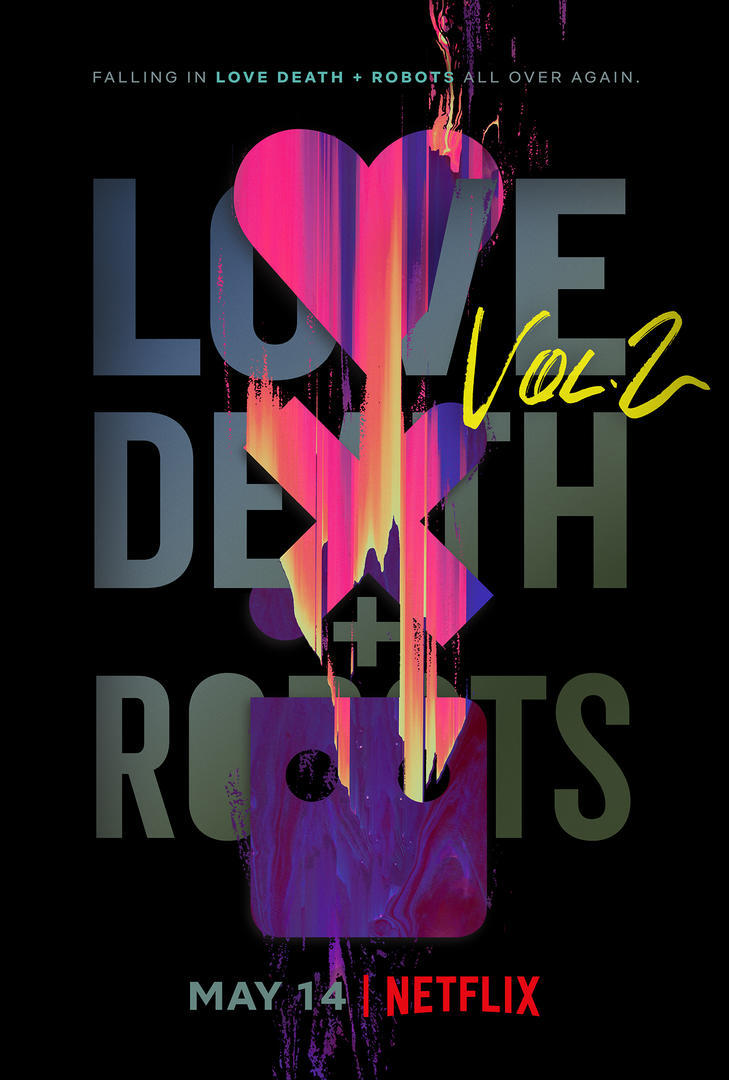