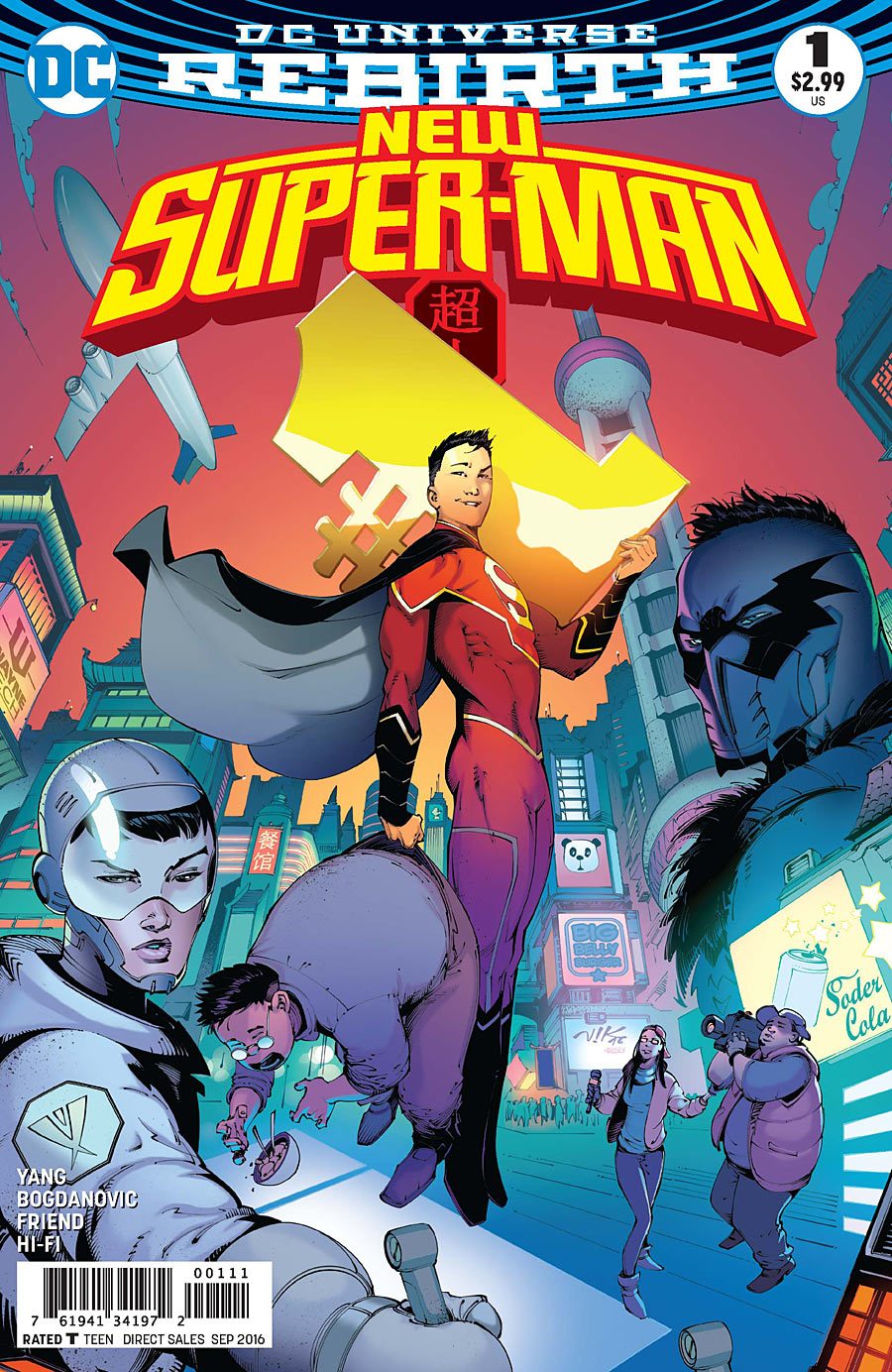 As an Asian American I’m very particular about our diaspora’s superhero representation. Perhaps because for every one incredibly interesting badass there’s… well, a few disappointments. For instance, your character, if born on Earth, needs to actually have a named connection to an Asian country rather than throwing in some jade dragons and chopsticks and hoping we won’t notice. They don’t need to know martial arts or be particularly studious. Above all, they should actually seem like a person.

New Superman is most fascinating in this aspect not only because it accomplishes these tasks and more, but because of how the capable pen of Gene Luen Yang seeks to subvert traditional model minority myths in comics. Let’s not get it twisted about main character Kenan Kong: he is absolutely a bully, a bit of a sleaze, and not exactly the most aware or forward thinking. It took a second look through, however, for it to dawn on me that these are absolutely traits we let white men characters get away with, such as Kenan’s assumed namesake, Conner Kent. So can an impulsive teenage boy with none of the typical hallmarks of heroism take on the mantle of the Man of Steel? 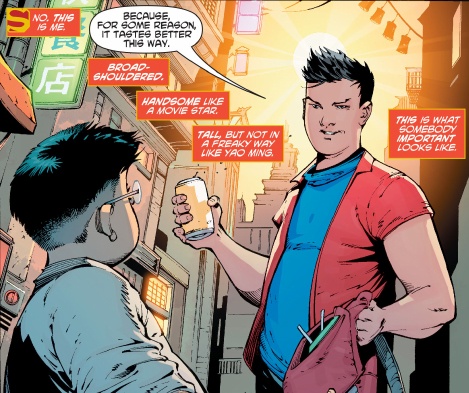 To be honest, I’m not sure yet. Based on this first issue the series could easily go the way of Marvel’s new generation of Asian representation like the Totally Awesome Hulk Amadeus Cho, or it could end up like early issues of Cindy Moon aka Silk. We’ve also seen time and time again how “new” versions of Superman quickly dip in popularity, such as Steel, Cyborg Superman, and the Eradicator, just to name a few. It will be up to Yang to keep Kenan’s identity fresh and uniquely his rather than merely a carbon copy who happens to be Chinese. So far Kenan’s world includes parallels to Clark and Conner Kent’s such as reporter Laney Lan, but it also diverges with hints of a mysterious organization with access to world-changing technology. Additionally the unexpected emotional punch at the end coupled with the debut of not one but two entirely new yet familiar characters may not be for everyone, but it does smack a little of Superman: Red Son, so I’m eager to see where this plot thread ends. 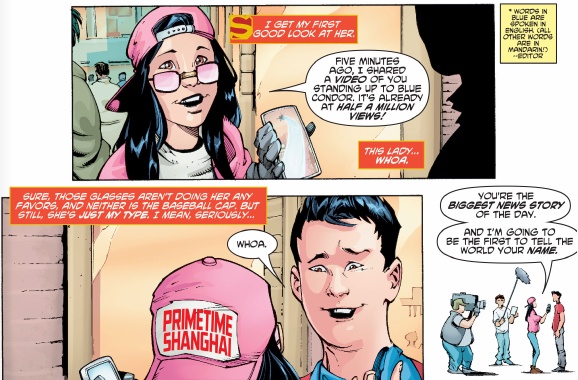 As for art work, both Richard Friend and Viktor Bogdanovic’s lines, while fun, can also sometimes struggle to make their characters look more Asian than white (hint: it’s not just having black hair and brown eyes), especially when compared to the variant cover by Bernard Chang. I do think this is possible to rectify with a little extra attention, and in the meantime Yang seems to have quite the exciting set of surprises in store for our young Kenan. Of course as the future Superman of Shanghai one can also hope he might come across some… fascinating history) on the journey.

8.9 Rice and Pickled Vegetable out of 10