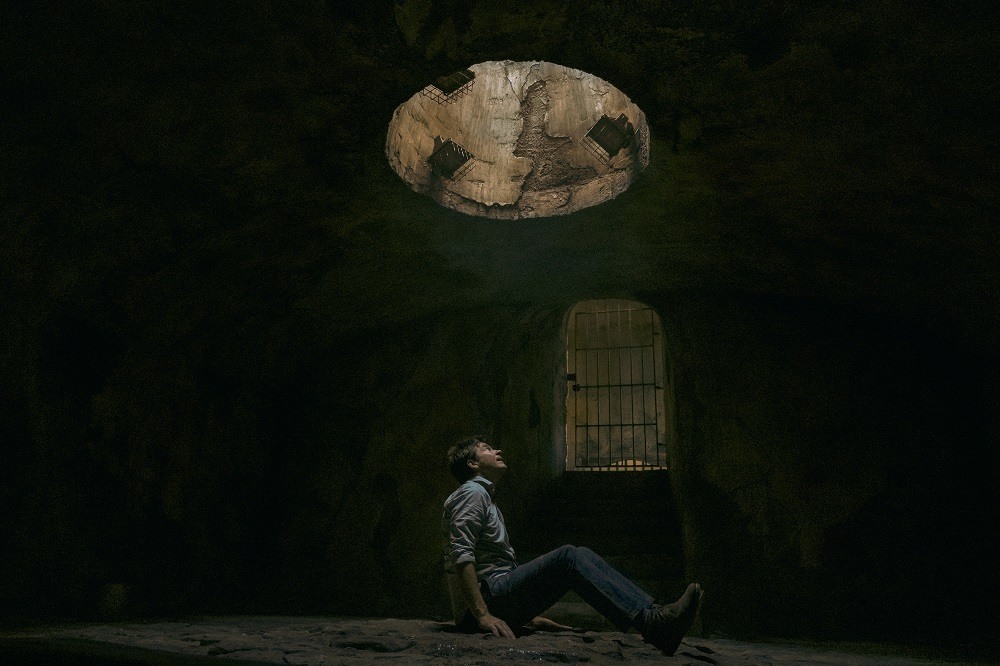 Here’s some shoptalk that I would usually spare you, but it’s relevant here. I got the opportunity to review season two of Ozark last time around: or at least give a preview, with access to the first four episodes. I felt like the opening of season two had some new players, but was mostly more of the same. The Byrdes paint themselves into a corner and then Marty or Wendy manipulate some other third party to get themselves out. To varying degrees of suspended disbelief. Kind of rinse and repeat. At least that’s how I felt through the first four episodes.

The latter half of the season saw some big twists and turns: the progression of Wendy’s character into an ambitious sociopath, the Cartel flip, and the ultimate transfer of power in the Blythe house by season’s end. Suffice to say, my review of the whole season was completely different than my review of the beginning.

Sometimes it be Your Own Kin

Season three starts much quicker than season two, mostly because the focal point of the show has moved to the instability of the Byrde’s household. Look, we’ve never seen them as stable. But at least they were paddling in the same direction. I know I’ve compared Ozark (in it’s construction, not in it’s potency) to Breaking Bad, but something Breaking Bad never explored is if Skylar ever had equal or more power than Walter. So much so that she was driving the decision-making and making Walter work against her. In season three of Ozark, it’s some Kramer vs Kramer shit happening. Well, Kramer vs Kramer vs the Poppy Fields vs the Cartel vs the Cartel’s rivals vs the Kansas City Mob vs the Feds vs…

It’s a lot to keep track of but the pacing handles this well. Each conflict is shown with the possible repercussions it will have on other conflicts. Friend or foe are useless words in the world of Ozark. Everything is either co-conspirator or obstacle and they both have very short expiration dates. The pacing is fine but the sheer amount of plot threads feels a bit overwhelming at times.

In addition to the marriage / partner drama between Marty and Wendy, you also have Jonah’s crypto-currency ambitions, Helen coming to town with her family (who don’t know what she actually does), Wyatt finding his way into a weird relationship with Darlene, and feds watching the Casino. Well, casinos? Maybe. I mean, at one point there are two casinos but that kind of gets dropped halfway through the season. Not to mention major catalyst in the form of two new characters like Wendy’s bipolar brother Ben played by Tom Pelphrey and the FBI agent Maya Miller (Jessica Frances Dukes) assigned to the Byrde’s federal case. To say nothing of the large Cartel drug war going on. Most of the threads come together in some way or another by the end, but it is a tangled mess. Intentionally so. But not with a 100% success rate where it doesn’t feel like we are unintentionally in the weeds for spells at a time.

What works best for this season is that the tension takes a different form than the previous seasons. To an extent. The Byrdes are still the prey when it comes to the Cartel and the FBI, but they are the predator to everyone else and in a more forceful way than previously. Wendy has completed her transition into an ambition-over-everything sociopath who can justify every thing in every situation. In a way, she becomes more Walter White than Marty ever was.

The newcomers shine as well. Pelphrey gets the glamour role as Ben, who has more mood swings, monologues and heartbreaking moments than just about everyone else on the show. And Dukes as Special Agent Miller gives an even-handed and righteous performance trying to flip the Byrdes with her idealism.

The trade-off of that is there is only so much oxygen and not every gets an equal share. The Byrde kids are all but background music when they could’ve really been impactful in unique ways this season. And while Ruth is a huge part of the season (and Julia Garner is still spectacular), her character is reduced down to angry and vengeful at every turn. Gone are the days of her being the smartest backwater women in the room. Now she’s just keeping her guard as high as possible (until she doesn’t) and saying fuck every second word. Her character deserved a lot more development and I was hoping she would evolve into one of the most galvanizing characters on the show. But that didn’t happen.

At the end of the day, the season is more consistent throughout than season two was, but didn’t quite turn the volume up to eleven like the previous season did either. Ozark is still polished and well put together television. But we’re also entering a point where the Byrde’s have been on a knife’s edge for three seasons now with not a lot of the status quo changing. Season three definitely endears more seasons to come and it would be nice to see the world evolve away from what has become the standard.