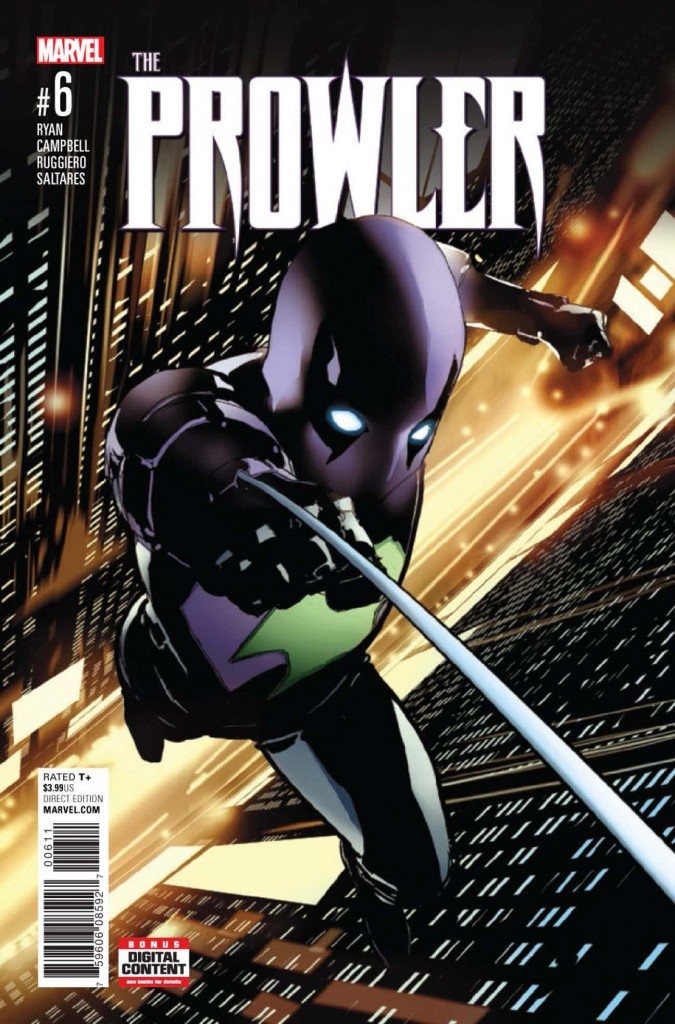 We reached the end of the road for Hobie Brown but what that ending looks like is entirely up to Hobie. This issue concludes with Hobie talking to Peter Parker about what possibilities are left for him post afterlife return. The outcomes seem rather bleak as Hobie contemplated dying in the line of duty, fighting crime until he’s an old relic and even going back to crime. Ryan never gives a glimpse or states what Hobie really wants. That is left for the reader to decide and if I’m taking a guess I’m going to say an on-going series.

I am a big prowler fan since I saw his toy as a kid. Hobie has been plagued with a ceiling he just can’t seem to break through. I was hoping he’d get some solace of a direction at the end but he gains something more. Hobie is still a blank check waiting to be cashed as Ryan and Campbell leave his story open for other interpretations. The homie was sidelined for his own series (we were following a clone of Hobie for the majority of the series unknowingly) and now he gets a new lease on life but what’s next.

The ending is a rather anti-climatic but you get what this team was going for as Hobie questions the hero life’s inevitable conclusion with Peter Parker. Campbell closes his incredible job drawing this series in showing Hobie in completely different emotional states at his multiple choice endings. My personal favorite is the full house ending. We got a glimpse of Hobie being welcome backed by family but the old man Hobie ending is pretty gritty as well.

I enjoyed this series as it was a side mission to Spider-Man’s major arc. My only complaint is I wish there was more time to flesh Hobie out but there’s something romantic in not getting that definitive ending as well. Overall, Sean Ryan and Jamal Campbell made for a really stand out mini-series about a hero that wouldn’t be on most folks’ radar. I had a Co-worker make fun of me when they forgot to add this series to the list saying, “Who out here lookin’ for Hobie Brown doe?” *raises hand* I am. I’m always stanning for Hobie Brown because he’s what a true unsung hero looks like. This series as a whole when you come to think about it is kind of fucking sad man but that’s what it needs to be to get across Hobie’s story. Again, this series did a good job in having Hobie ask himself “well what am I going to do now” and this creative team set up a good fastball for the next appearance of Hobie to stand out and start making changes in his life. 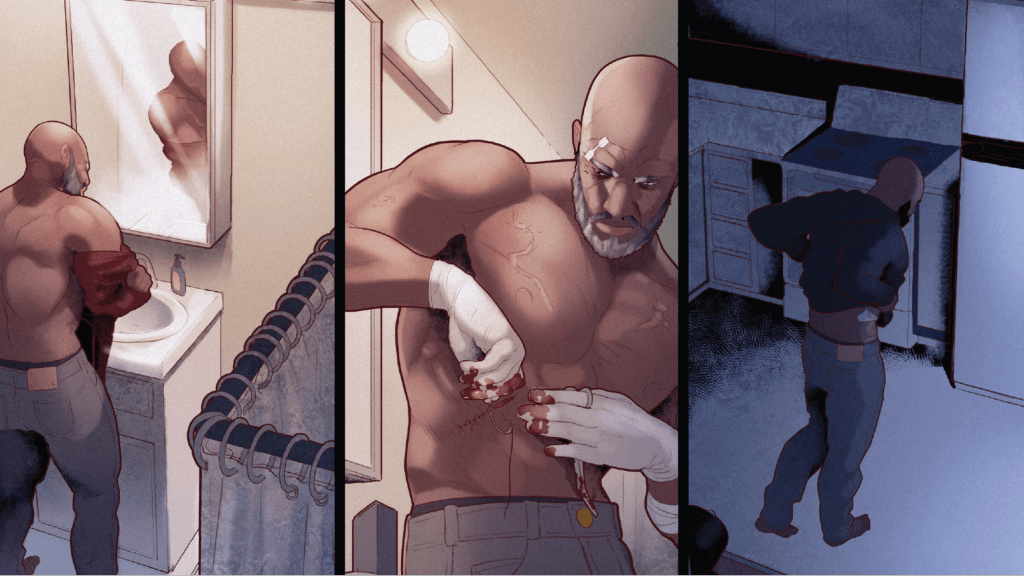 7.5 Endings That Could Be Out Of 10
Reading The Prowler? Find BNP’s other reviews of the series here.