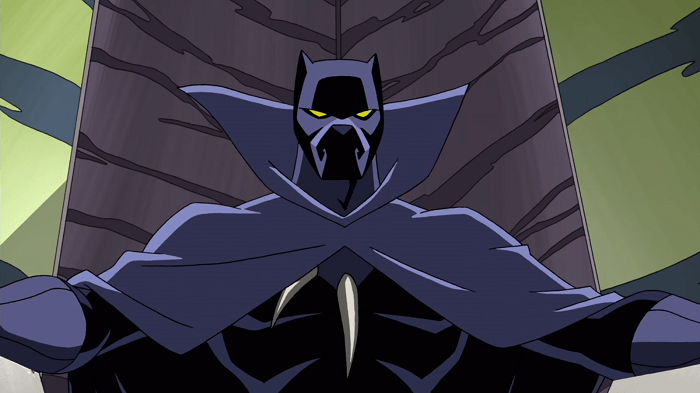 The artistic image is not intended to represent the thing itself, but, rather, the reality of the force the thing contains.

– James Baldwin
Marvel has tapped noted journalist/author Ta-Nehisi Coates to write a year-long arc of Black Panther. I’m going to assume you know enough of the words in that sentence to realize how awesome a development this is.

This pairing was inevitable. Maybe not many years before this moment, but certainly in 2015. In 2015, you don’t get to hold the copyright on the first ever mainstream Black superhero and not find a way to make this marriage happen, and Marvel has tried before. Earlier this year film director Ava DuVernay confirmed that she had been in discussions to direct a Black Panther film. The deal fell through, but just the idea that we might see Black images handled with the intellect, craftsmanship, and political heft that such an artist might bring to the table was almost more than my little Black heart could bear. Can you imagine the political nuance the director of Selma might have brought to a film led by African superhero royalty? And now Sweet Black Baby Jesus has seen fit to bestow upon us a Coates-written Black Panther. 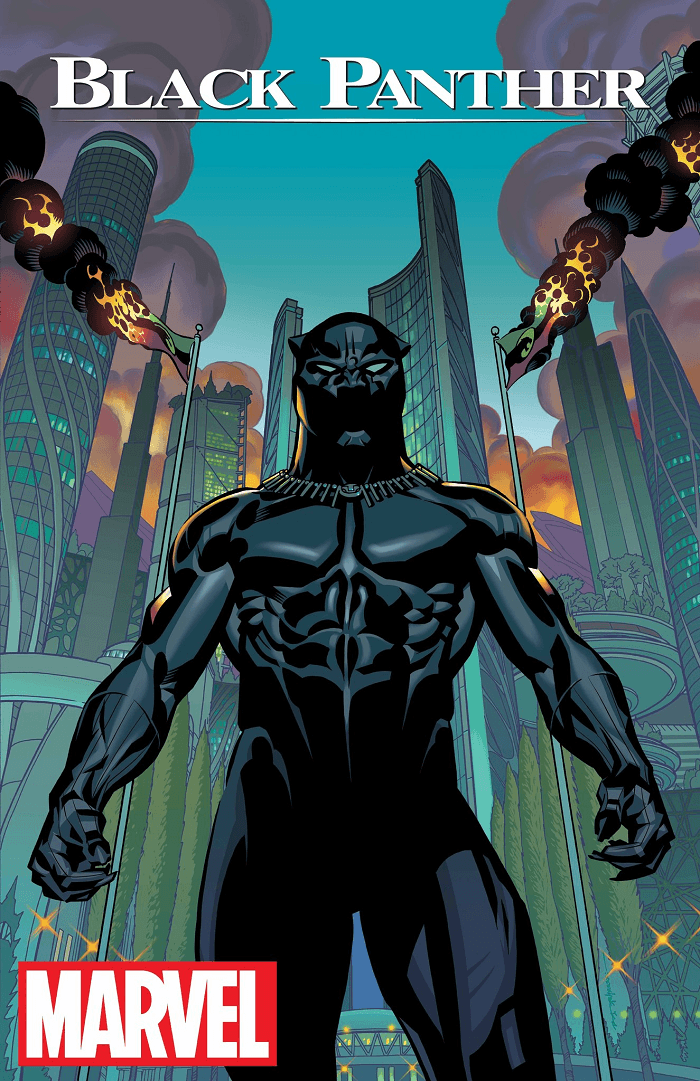 [divider type=”space_thin”]
Props to Marvel, but at the same time, who couldn’t have come up with this idea right now? Even if you were a publisher that was just about the money, it doesn’t take a genius to come up with the following equation:

Coates could be a hack and that math would still work. But Coates isn’t a hack. He’s a powerfully gifted award-winning writer in possession of a fierce investigative intellect and the chops to make you feel some kind of way about whatever he’s writing about. His essay on reparations – probably the toughest pill for a White-led society to swallow – is nothing short of brilliant, and his recent Atlantic piece on the prison industrial complex’s effect on Black life is stunning scholarship filled with immense heart. Putting Coates on Black Panther is practically a superhero team-up in and of itself. It’s like asking Neil deGrasse Tyson to write a season of Chrononauts, or hiring Arthur Conan Doyle to write Batman. 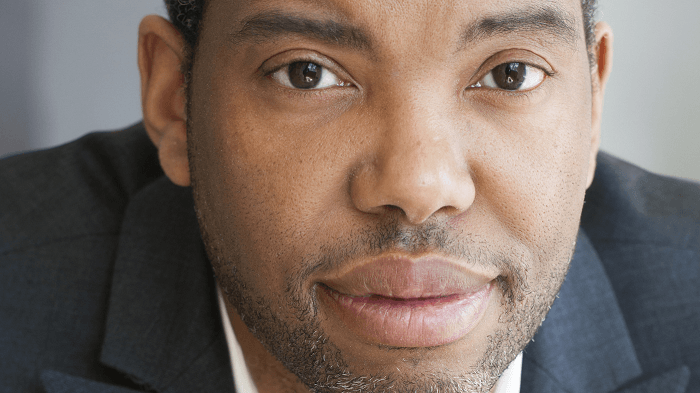 [divider type=”space_thin”]
This is a level of thought and energy that most, if not all Black comics should be reaching for in times like this, where the intersection of America’s terrible legacies (of which there are many) and an almost prescient communal awareness of those legacies find themselves in a constant slugfest of ideas, images, forms, and values. In a time when a steadfast grassroots movement like #BlackLivesMatter has literally forced the hand of long-entrenched institutions and typically indifferent political candidates to address the very value of Blackness on its own terms, it’s not only hard to not be connected to macro blackness…you look damn suspicious if you aren’t.

[quote_right]It’s like asking Neil deGrasse Tyson to write a season of Chrononauts, or hiring Arthur Conan Doyle to write Batman.[/quote_right]Art isn’t optional to life. It has value, meaning and possesses the ability to change ideas, which conversely, change lives. Black people have always been starved for images of ourselves, and we have sought to quench that unassailable thirst with just about anything in the meantime. It’s how Tyler Perry became a church-pimp-slapping millionaire. We have drunk some serious Drano in an attempt to find a glimpse of some swirling vision of our decent selves at the bottom of Tyler Perry’s piss bottle. And because the exceptions have been so far apart, we’ve stayed thirsty. You can’t give someone a drop of Selma water in a desert on Monday and then wonder why they’re dead on Friday. Black comics have fared better than almost all other Black arts in this respect save music, but no one would mistake us with creating, reading or buying inside of anything resembling a diverse field.

There can be a resilient beauty — a beauty of knowing and ecstatic self-reference — in watching art that reflects a particular culture created by people of said culture. Matt Damon got in hot water recently for suggesting (to a Black film producer, no less) that diversity happens in front of the camera, not behind it. When asked to comment on the exchange in a Q&A shortly after, acting legend Denzel Washington suggested it happens in the script, with the writer; that there are things that direct cultural experience can bring to art to enhance an audience’s appreciation and inform their worldview. Agency is important, but more than that, it can be powerful. Attaching Ta-Nehisi Coates to Black Panther is an attempt to tap into the power that kind of knowing and self-reference might illicit. Coupled with his already powerful political acumen, the book could very well be the best – and Blackest – Black Panther we’ve ever seen.

I’m not here to suggest that Coates will save Black comics. Black comics may not be as popular as their White counterparts, but they’re hardly extinct, or even rare these days (and have you read Mighty Avengers? That’s the Blackest title Marvel’s produced in, like, ever). They can be found by anyone who wants to actually read one, and in the last ten years the Black audience that was always reading comics has become glaringly obvious to the industry’s gatekeepers. But with Coates in the writing chair, you don’t just get a popular writer in a growing key demographic on an increasingly hot property. This isn’t Marvel’s Black-Kevin Smith gambit. This has the potential to be real political theater, to bring some earnest observations about Black life into a notoriously (in every sense of the word) White space. And the field could use 1000% more of that.

So Black nerds, swoon! Black intellectuals, fawn! Afrofuturists, set engines to warp factor Hotep! You’re about to get the Blackest Black Panther ever, in all the right ways.