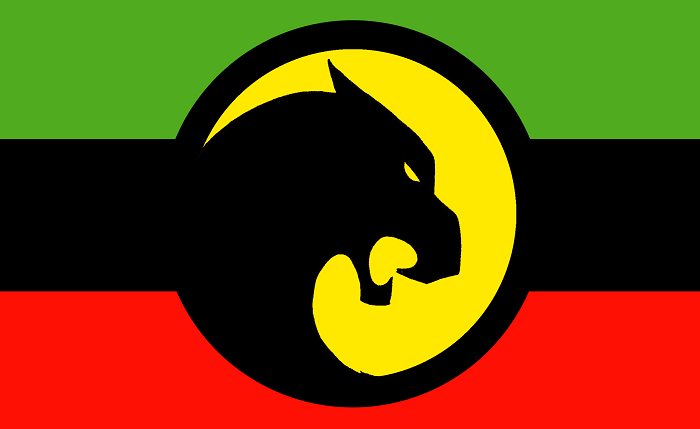 The announcement of Ta-Nehisi Coates being the scribe of the next Black Panther comic book basically put the industry in a blender last week. One of the most recognized Black Intellectuals in America Today writing a comic book that features the first comic book Black superhero has implications we can only begin to explore. As it generated enough buzz to provoke many a think piece and interview from folks in the industry, it really does feel like with Coates, along with renowned artist Brian Stelfreeze, writing the ongoing saga of T’Challa we’ve achieved Peak Blackness.

But because you reach the summit, doesn’t mean you stop climbing mountains, fam. We should be harnessing this moment, grabbing our climbing gear and seeing what other ways we can keep rebranding nerdom in our image. I’ve got some other ideas on how we can reach Peak Blackness: 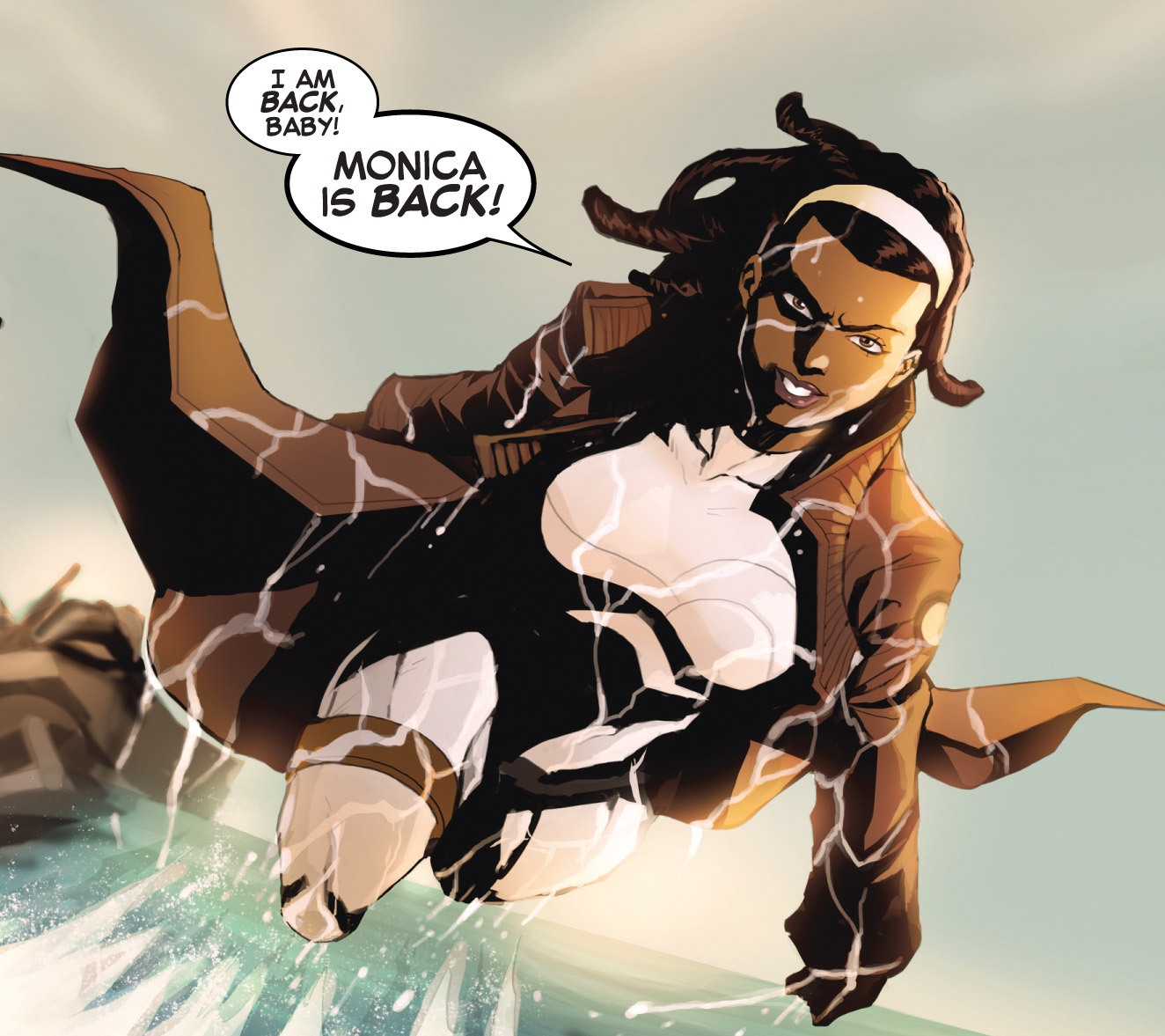 I’ve already joked about this in the Wakanda Barbershop Chronicles and Omar been told you, Monica Rambeau aka Spectrum aka Photon aka Black Girl Light Show aka Sista of Light is one of the best to ever do it. Period. Monica is not only a badass who is usually leading or the field commander for an elite team of Avengers, but she’s also Black as all hell. No nonsense, Serena Williams confidence, gives zero fucks, but all the wattage. This got Rutina written all over it, yo, who came to fame by being one of the few examples of unapologetic Blackness on True Blood (ya know, until they ruined her character). Game of Thrones needs this more than Elba does, but it doesn’t mean he should pass up the opportunity if it was ever thrown at him. Look yo, cannon be damn. Somehow, Game of Thrones just won an Emmy for best drama for its worst season so the world stopped making sense ever since Littlefinger sold Sansa Stark to the man who engineered the murder of her brother and mother. So fuck what George RR Martin got planned (because I feel like we already have) and get some more Black folk in there (which I don’t think Martin had planned…) and get the most recognizable bruh in the game. And oh, Anthony Horowitz wanted more street? We got your more street right here when Idris walks in and basically goes Heimdall on all the fuckboys that just drip dried Jon Snow for no good reason. And yes, we could use more brothas on the Night’s Watch anyway.

You know how Gotham Central was all about the police force of Gotham, but minus Batman? And if you need a lesser but still potent version of this to visualize, you can think of Agents of S.H.I.E.L.D. Same principle applies, stuff going down in Wakanda, but without any of the royal family involved.

Give us a conspiracy plot, The Wakandan Security Forces, appearances by the Dora Milaje (Black Panther’s all-women personal bodyguards), rival cults to Wakanda (like the White Gorilla Cult) and even find a way to work in Necropolis which is basically Wakanda’s version of a haunted cemetery except it’s a whole city. All this under the artistic eye of Ava DuVernay who knows how to capture authentic day-to-day Blackness even with a fictional backdrop. We might even get some Wakanda Barbershop in there.

Peak Blackness rank: 9.5
Team Ninja retains the rights to Afro Samurai and puts out a game where Samuel Jackson returns to voice Afro himself, but Ghostface Killah is cast as the voice of Ninja Ninja

I start this with Team Ninja taking the reins because Afro Samurai deserves to get another game but he deserves to get the kind of action that is befitting his stature. Nothing against the Indie studio Versus Evil, but there’s been two cracks at this game now and it just ain’t happening like it needs to, fam. Let Team Ninja get some of that Ninja Gaiden Sigma sway back with doing something new for them and let Afro and his headband get that next-gen treatment.

And while it made sense for Samuel L. Jackson to do both voices, you could really send this shit over the edge of Blackness by letting Ghostface get in the booth and be the never stop talking sidekick in this one.

Peak Blackness rank: 9
Brian Michael Bendis introduces Miles Morales’ half sister named Mya
who also comes into contact with a spider, a year later a movie is announced,
and Amandla Stenberg gets the starring role.

Yeah look, your boy is basically writing fan fiction here, but stay with me for a minute. We know that Miles Morales bout to be Web Head proper, but Miles’ family has been basically depleted down to his pops. We already know that dad was much, ahem, wilder in his younger days. Maybe he had a daughter before he met Miles’ mom. And maybe somehow she contracts radioactive spider powers like Miles did, as it is wont to do. Couple birds, one stone fam.

Then because the book has some Kamala Khan success to it, Marvel completely ignores its history and says, “Hey, we could use a Black woman superhero in our films. At that age demographic”, casting Amandla Stenberg gets you Peak Blackness. I know it’s not a linear path there, but time is a flat circle anyway. I need to see something like this before I shuffle on.
Peak Blackness rank: 9
Are you following Black Nerd Problems on Twitter, Facebook, Tumblr or Google+?