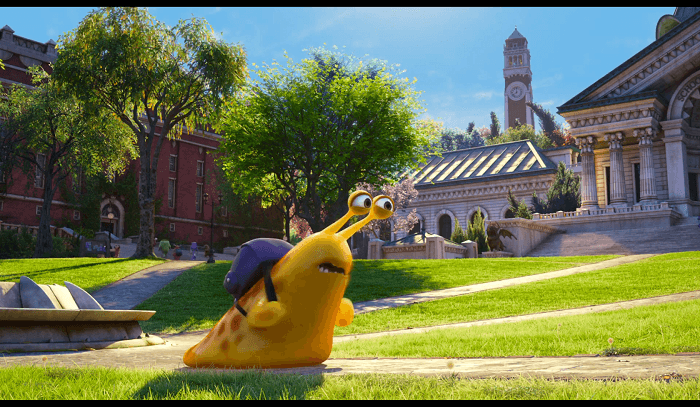 I started watching Naruto late. I mean, really late. I was still using Map Quest when original fans started donning their Leaf Village forehead protectors, and when I finally got started they were literally hundreds of episodes – or thousands of pages – ahead of me. As any popular and long-running anime demands, I started to go full fanboy: crazing over jutsu, going alone on trail runs to dangle my arms behind me, and quoting Rock Lee – the best who ever did it – while talking to myself at the gym.

But then a serious problem struck. What do nerds do when they find something amazing? Nerds find other nerds, and we talk about it.

“Talk” is actually too weak a word to describe what happens because as you probably know, by nature of you even being on this site, nerds go in with both plasma guns blazing; we find other nerds and lose control. We argue with strangers over Dany Targaryen’s misuse of resources, lose friendships over the political views of the third Hokage, and do all-around unreasonable things for adults who have real furniture and a credit score. Remember when you debated that stranger on Twitter when they nerd-corrected you? If it didn’t ruin your day it at least took hours of your life in 140-character intervals, because we’re crazy people. So when it was time for me to talk Naruto with the rest of the world and I was full of joy and opinions just waiting to be shared, I found a cold, harsh reality of our entertainment-driven world: being late is the cardinal sin of nerding.

Have you ever played XBox with someone who’s already beaten the game? Or maybe tried talking Game of Thrones with someone who’s “read all the books”? If you have, then you can cosign a simple truth: being behind is the worst. The subtle condescension, their inherent authority, the mere fact they can slip in a spoiler makes a power imbalance where no two nerds can happily thrive. I find it annoying, yet I’m still the person who’ll remind you I finished A Song of Ice and Fire years ago, as I’m morally obligated to do. You’ll hate me for it, and rightfully so, because I’m being a douchebag. Be honest, you do it too.

You can’t geek out with someone who, for nerd intents and purposes, is living in the future. It’s like two sports fans discussing Tim Tebow with one person in 2010 and the other in 2015. By the time I started watching Naruto in 2014 I was so behind that my opinions were automatically invalid by nature of incomplete information. Every conversation turns into an accidental exploration into human body language: I say “Sasuke is that homie,” as 1 person shakes their head in the middle of cringing, another clutches their pearls, and a third’s head explodes. “Okay, okay, Sasuke is… weak?” Someone says “oh, sweetheart,” like they feel sympathy for my being stupid. I finally say, “Sasuke is a human garbage monster,” and get a validating reaction.

Of course, you can still try to have a strong opinion as if you were caught up in real time, but that’s a steep gamble you’re not likely to win.


[divider type=”thin”]
So then what’s left? What’s the consequence of the cardinal sin of nerding? It’s loneliness. It’s loving something new to you while everyone else is onto the next thing, like you went out today and bought an iPhone 4. “Have you guys tried Siri?! Try telling her a joke, you can – oh. Oh… okay. I’ll just sit over here.” 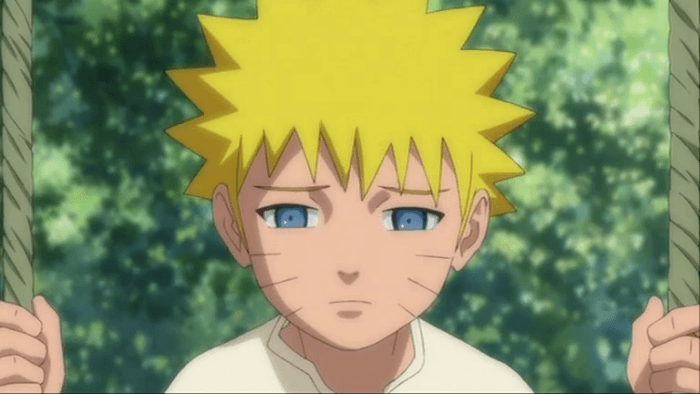 But it’s not all gloom for those who come late. You can still enjoy that TV series or pour over that book, while maintaining a constant vigilance to avoid spoilers. You need to be on high alert at all times. If you’re a person sensitive to spoilers, your whole nerdy world begins to look like a field of booby-traps you need to navigate. You start to read the first line of your text messages before committing to the whole thing. You get used to shouting “Don’tSayAnything,I’mNotCaughtUpYet” when a conversation veers into dangerous territory. And the Internet? The Internet becomes an obstacle course where you need a whole evasion strategy to dodge the daggers and pitfalls trying to ruin you. I thought I had my game on point until I wanted to search for a desktop photo of my favorite character, and Google Instant sucker-punched me in the eyeballs.


[divider type=”thin”]
And that’s when I learned the hard way: being late is a transgression against fandom, and fandom is unforgiving. The statute of limitations on spoilers is 36 hours; maybe a week max if you go full Ghost Protocol, set an EMP, and don’t leave your home. We have busy lives so sometimes we fall behind, but this is the world we live in, whether we like it or not. “Spoiler alert” will not save you, and you’re never prepared for that friend who posts plot twists in real time – likely the same person who sends you game invitations on Facebook.

Sometimes we can’t make it home for primetime TV, afford an addition to our pull list, or drop $60 on a brand new game. Sometimes we have to wait till that game is on the discount rack at GameStop for $9.99. As for me, I came late to the Leaf Village, and I fully accept the consequences. I have to, and I’ll do it without too much complaint, because now I know the rules: the best way to nerd is to nerd on time. Which reminds me, Game of Thrones is coming back. If you’re not live tweeting you’d better program your DVR. You’ve got 36 hours.