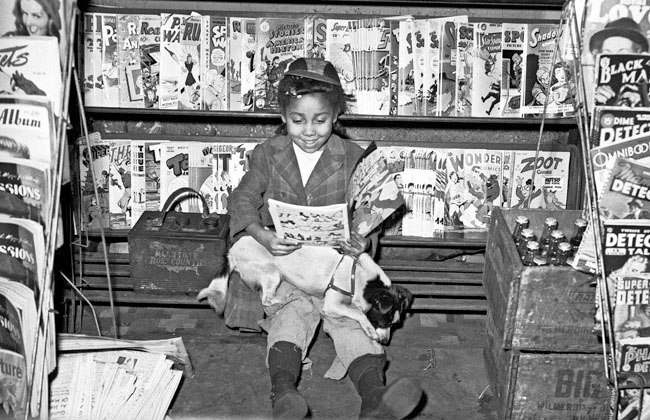 When you read the guest list of a comic convention, what do you see? Usually I notice the big names first, maybe a few iconic, and then a spatter of new faces whose work drew my attention in the past year. I skim the headshots and begin to add unrecognizable faces to their recognizable names, and as I browse through the photos and my eyes begin to blur, something strange happens: it begins to look like a Magic Eye puzzle we used to play with in 3rd grade. The pictures merge to show a single representation. That’s when I look away, shake it off, and start looking for my favorite women. 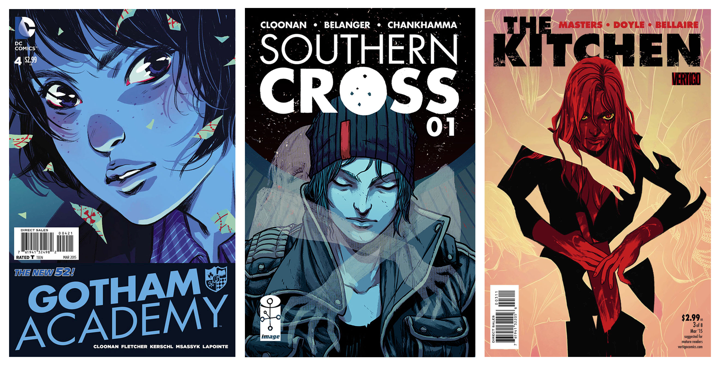 It’s no secret the comics industry has long been a boys’ club, but oh, is that trend steadily changing. While challenges still remain for women growing into prominence in comics – especially gender queer and women of color – many are doing just that with remarkable artwork, fantastic storytelling, and diverse characters whose dynamism wins out against over-muscled, more homogenous characters of the past. Comics only stand to benefit from broadening the diversity of its writers, and leading that charge are women, both famous and lesser known.

In the more famous category we have Kelly Sue DeConnick, whose Bitch Planet is as much entertainment as it is a statement. She’s also the writer of Captain Marvel, who at the time of DeConnick’s start was Marvel’s only solo series starring a woman protagonist. Bitch Planet is arguably the best comic on shelves right now, the Carol Corps are arguably the most passionate fans on the web, and DeConnick’s work is unarguably deserving of all its praise.


[divider type=”space_thin”]
As both a comic creator and publisher of Iron Circus Comics, Spike Trotman is also a powerhouse who supports other cartoonists along the way. Her Smut Peddler is a Kickstarter favorite, and she made it her business to employ other cartoonists who are telling uniquely diverse stories – ones that mainstream comics aren’t selling. Hitching your wagon to hers means joining a growing force in comics.

Becky Cloonan, Fiona Staples, the list of favorites goes on – every week I’m introduced to a wider range of work, largely from women, whose comics are a far cry the testosterone-driven books I loved as a child, and it’s exciting as a fan. From the art of Mildred Louis to queer comics by Melanie Gillman, I have seen the future, and the future is bright.


[divider type=”space_thin”]
While women writers are growing in visibility, the most noticeable change in male-centric dominance of the industry can be seen in the growing number of women protagonists in hero comics. From the new all-women Avengers team to Rat Queens and the women of Saga, the bar has been raised for complex representation of fully realized characters, and audiences are buying. And while trash like Spider-Woman’s variant cover is still all too common, we can even be encouraged by the direction of women’s costumes, evolving from the overly-sexualized, to having practical utility for smart leading characters. 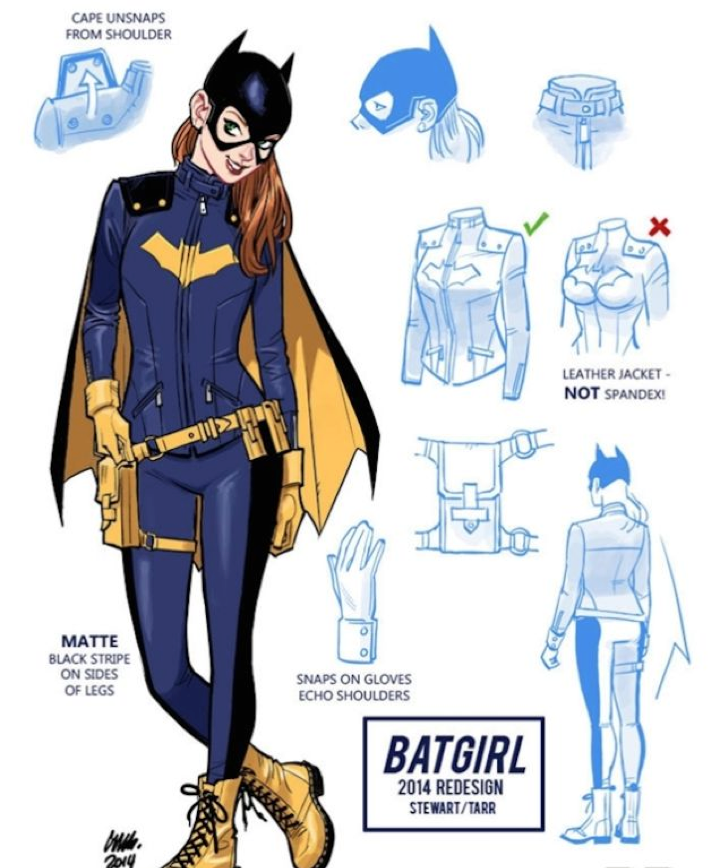 The comic industry is still largely a boys club, but not for much longer. Publishers are trying to sell themselves as the new face of diversity, and the competition for broadest and most thoughtful representation is great for comics. We still have a long way to go, but I look forward to when the guest page of my next convention looks more like a collage, and I’m encouraged by the nuanced, diverse, and inclusive approach to an increasing number of characters. Comics are going in a new direction, and that direction is being led by women. I couldn’t be happier to be along for the ride.