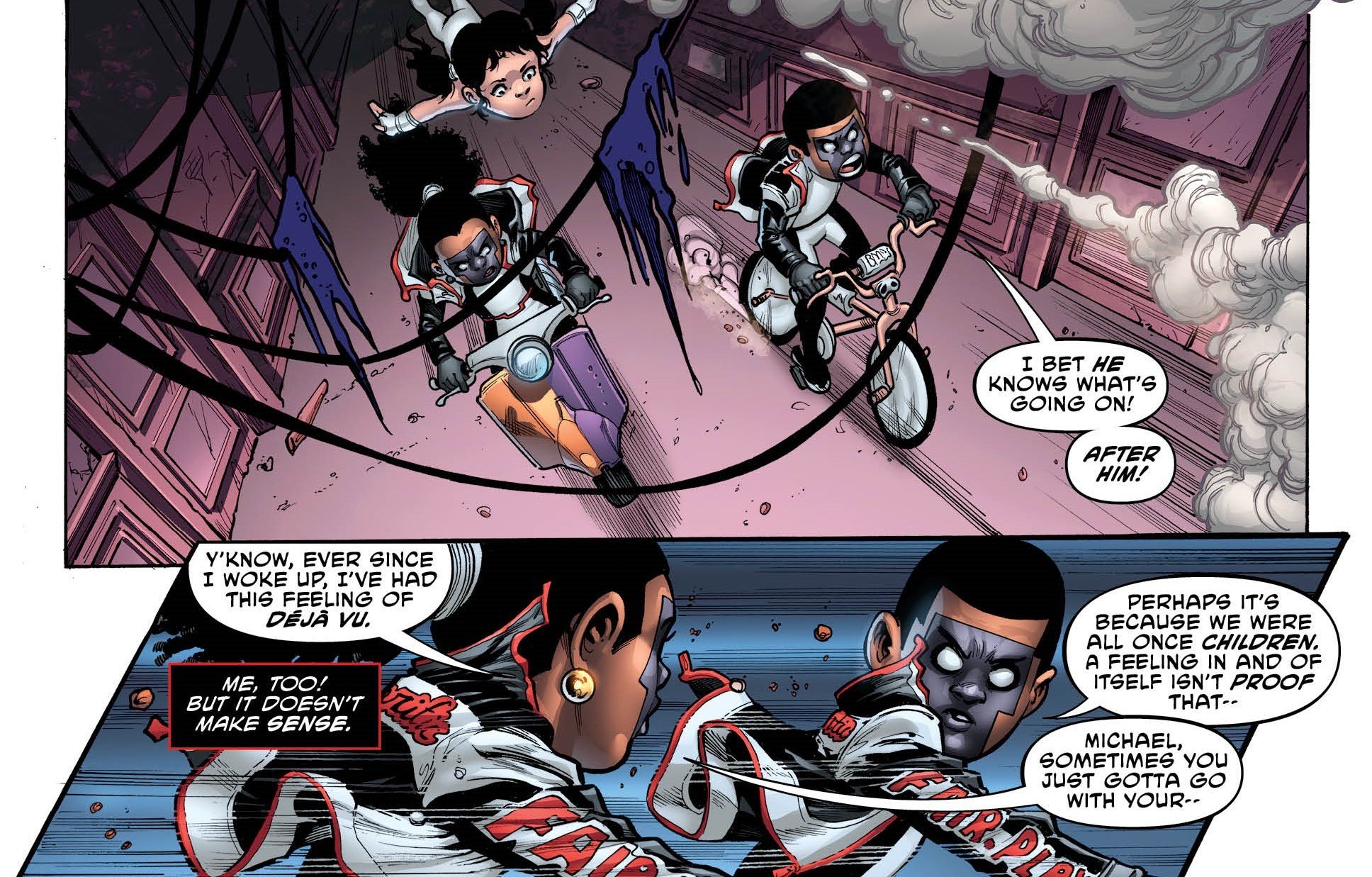 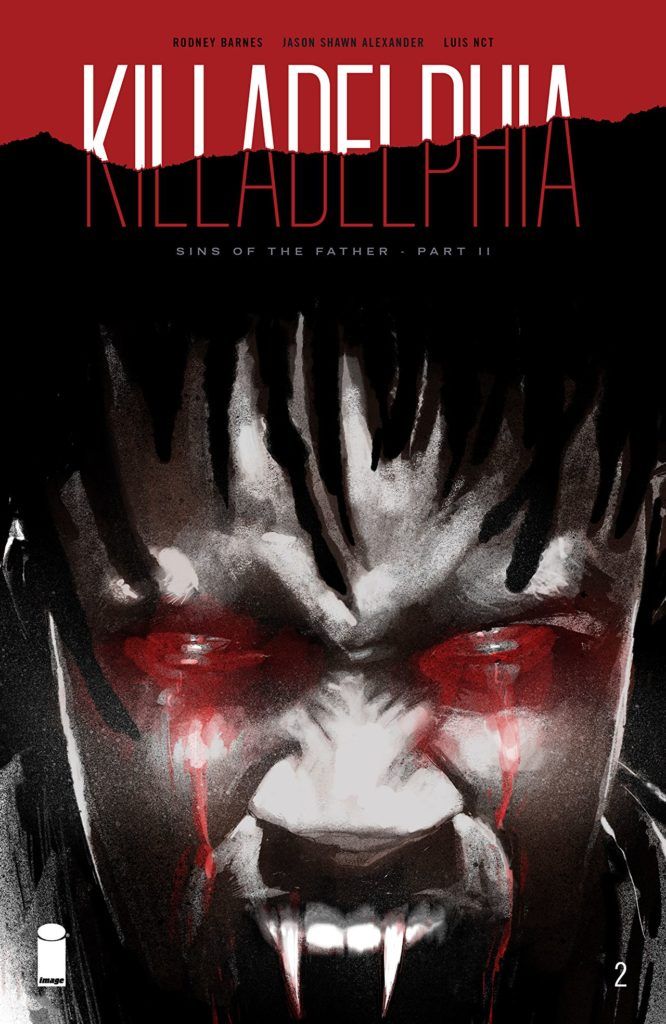 But if the gripping story isn’t enough to pull you into this comic, then do it for the art. Will someone please think about the art?! Alexander’s art is dark. It’s detailed. It’s intriguing. It’s horrific. I am not a horror person and terrifying scenes of bloodshed do not do it for me. But I cannot deny beautiful art when I see it. And this book forces me into terror with the lure of gorgeous and genius depictions. 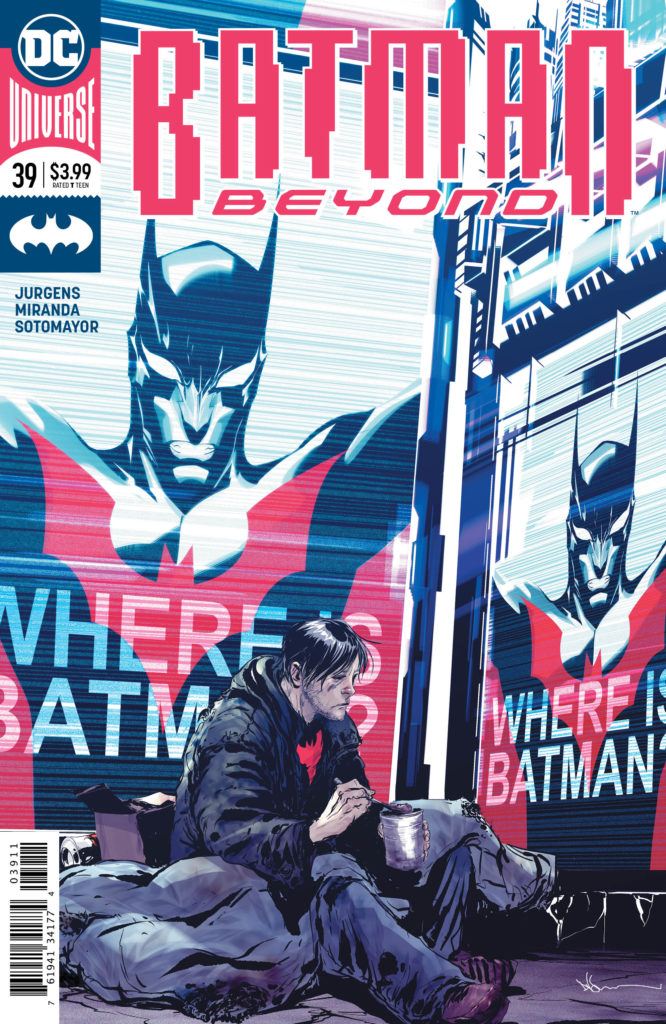 The issue features an anonymous Batwoman who has stepped in to don the cowl as Terry McGinnis is suffering from a bad case of amnesia and living on the streets. Batwoman is fighting none other than Blight, a former millionaire named Derek Powers who actually murdered Terry’s father after he exposed his schemes. Oh! And he absorbed radioactive energy and walks around in a body that’s quickly deteriorating. 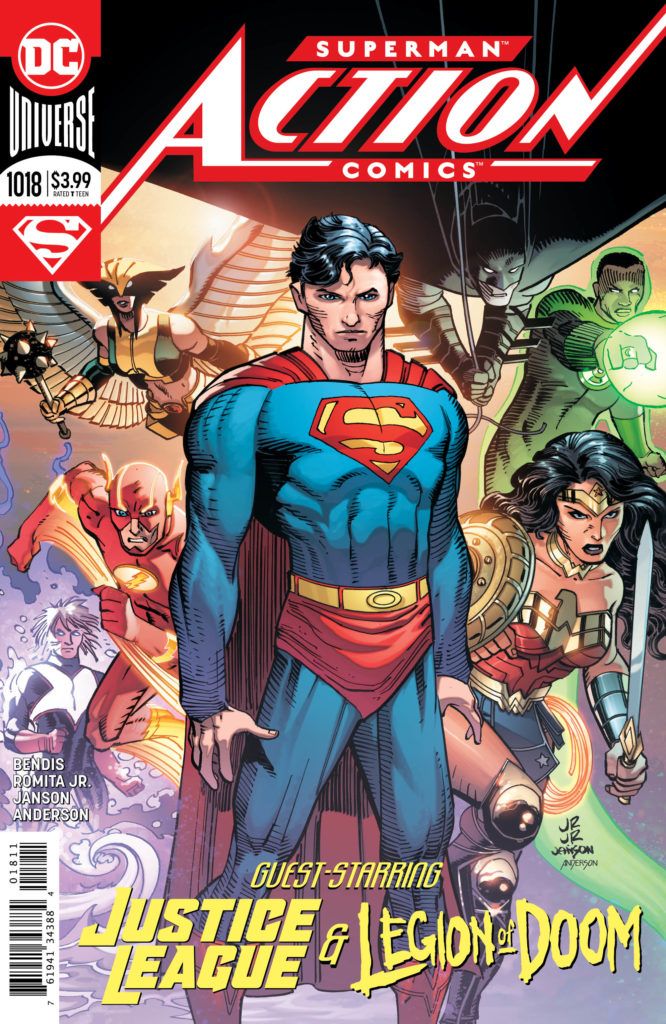 Action Comics #1018 picks up in the middle of a battle between the Justice League and Teen Titans and a new and improved Legion of Doom. Only, the only three heroes left standing are the big three of Superman, Batman, and Wonder Woman and the Legion of Doom now includes a super-powered Lex Luthor and Leviathan. 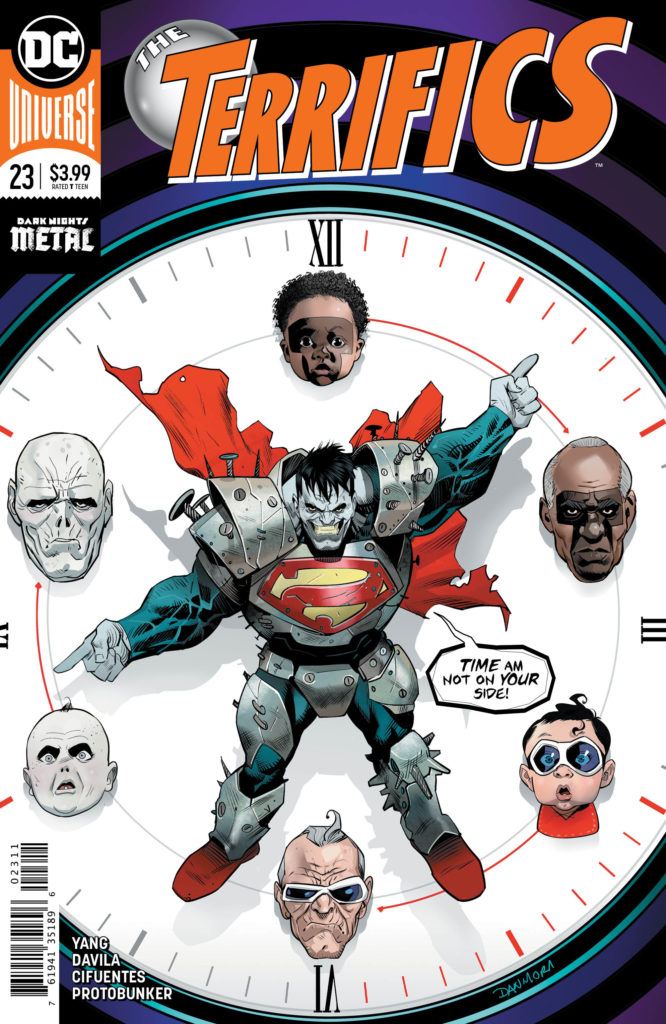 As far as emotional notes go, this story caught me by surprise. It opens up with Bizarro’s son telling us how he’s ultimately conflicted by his father’s decision to live in a time loop where he constantly tortures The Terrifics. But this is also his only way to spend time with him. 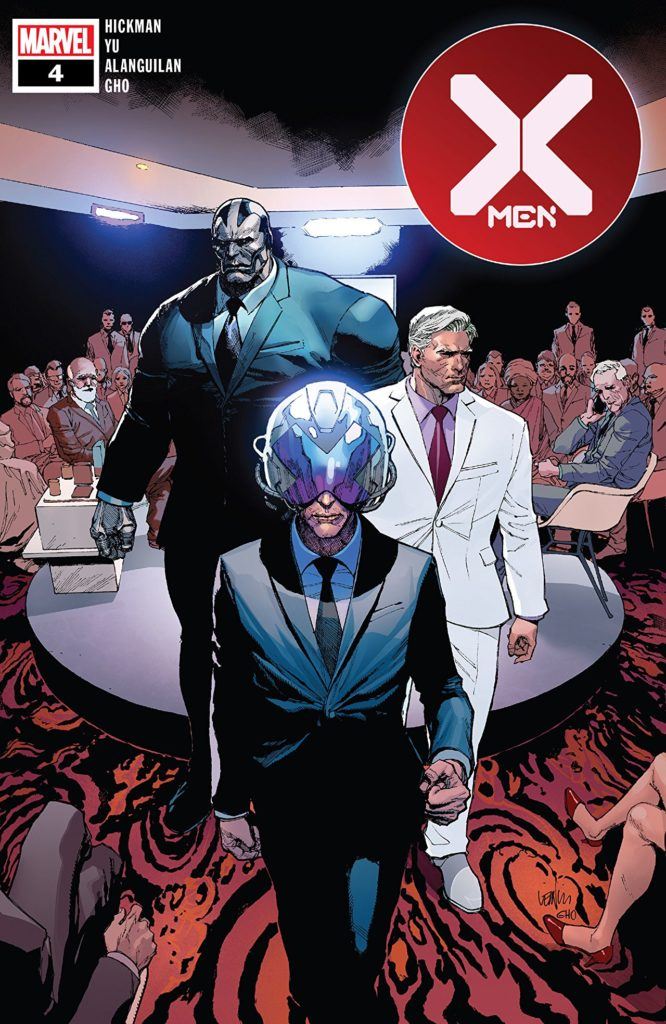 Diplomacy gets tense in the latest issue of X-Men titled “Global Economics.” The Krakoan Council has been invited to the World Economic Forum to represent the recently established mutant nation. Their announcement and steps to demand recognition of their sovereignty in exchange for life saving medicines has caused economic and social turbulence that the powers that be want to address. The council consists of three of the most prominent leaders in X-History; Professor Charles Xavier, Magneto, and Apocalypse. 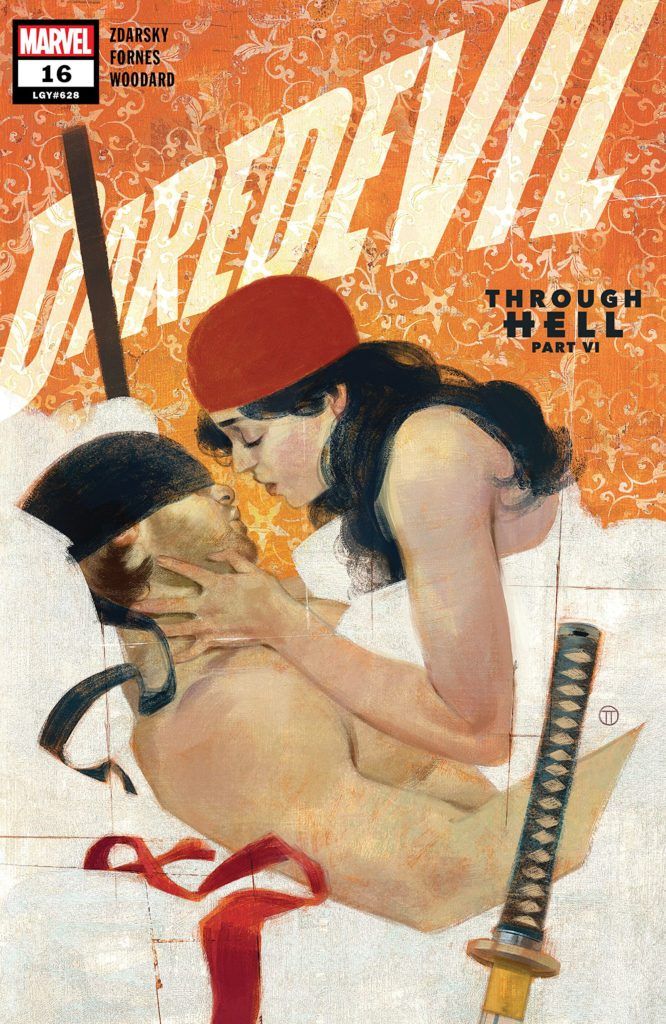 Oh, Daredevil is back! Well, not really. He’s still not using the name, but he DID take on three ninjas. I won’t lie; it’s annoying and seems like an excuse to use the costume from the first Netflix season. Given the gravity of his neglectful killing of a petty thief, I’m willing to accept the refusal to use the moniker despite the recent re-honing of his skills.