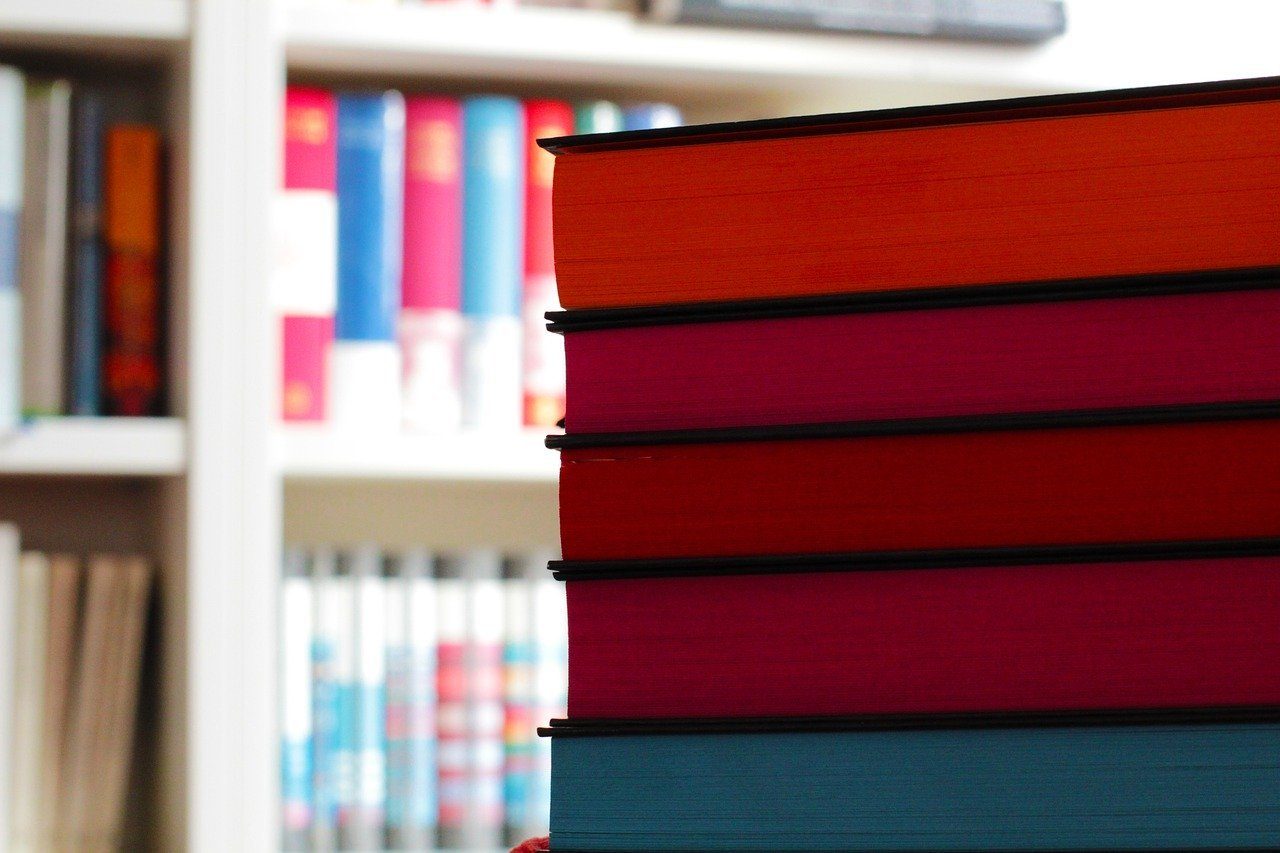 Maybe American Dirt just came into your view, seemingly already a big deal. Maybe you, like I, are the kind of reader who follows new releases and have been watching this like a slow motion Fast & Furious explosion. American Dirt is the latest example in an almost constant flow of novels by “well meaning” white authors who take it upon themselves to “write for the other” and accidentally (totally not accidentally) get way more money and press doing so than any of the “others” get for writing themselves. Because this book was touted as The Book of the Year and our friend Oprah put it on her Book Club, and because the impeachment trial is both boring and depressing, American Dirt is hot news. But why? And why should you as a reader care? And what can you do to support Mexican, Mexican American, and Latinx authors as they speak their truth about it?

Let me sum up…

Jeanine Cummins, a white American woman, wrote a book that was lauded pre-publication as The New Grapes Of Wrath. No, I don’t know what that means, even in high school I skipped as many novels of the white canon as I could get away with. Her novel, American Dirt is the story of Lydia Quixano Perez and her son Luca who, after the rest of the family is killed in a hit on the journalist father, migrate to the United States. They are running from the drug runners who control everything. In this refugee journey, the two encounter stereotyped characters, speak stilted Spanish, and generally enact every predictable activity you’d expect from the mind of an American who learned about Mexico from CNN.

While I was familiar with the outline, I first encountered the criticism of the book through Myriam Gurba’s stunning takedown: “Pendeja, You Ain’t Steinbeck: My Bronca with Fake-Ass Social Justice Literature”. I recommend giving it a read, if only because it will provide you with a blueprint on how to read a book for filth. Here’s the part that really stuck with me:
“In Dirt’s acknowledgements, Cummins announces her ignorance by thanking people for ‘patiently teaching me things about Mexico.’ She lists writers ‘you should read if you want to learn more about Mexico’ and lists a slew of authors – Luis Alberto Urrea, Oscar Martinez, Sonia Nazario, Jennifer Clement, Aida Silva Hernandez, Rafael Alarcon, Valeria Luiselli, and Reyna Grande – contradicting her characterization of us as an illiterate horde. We not only have faces and names. Some of us have extensive bibliographies.”

How do you claim to be bringing a “voice to the voiceless” then have the nerve to admit that well, actually they have a voice, I’m just white and have a mic, so *shrug* let’s make this money! We know how that claim is made. We, as Black Americans, see it all the time with our culture, our music, our fashion…

I read more from David Schmidt in his review: “A Poor Imitation: “American Dirt” And Misrepresentations Of Mexico”. Schmidt’s review dives into the cultural inaccuracies of the book, including confusing Mexican Spanish with other Spanish dialects, and the colorism sprinkled throughout. These reviews and many others paint American Dirt as that most American of things: a novel purporting to be a fictionalization of reality, when in fact it is an exercise in American colonialism, providing the reading public with the same inaccuracies that we use to fuel our wars — economic, drug-related, or military. While it purports to “speak for the voiceless”, it really comes to further silence them, feeding the popular imagination only what they expect.

On “Well Then I Can’t Write Anyone!”

Let me say it right now: you can write whatever you want. There is no “well, I’m not X so I can’t write that character”. That’s cowardice, and if that’s your line, you should probably not be writing fiction. You should ask yourself some serious questions about your motivations. When you don’t bother to do your research and truly recognize the humanity of your characters, you’d best be sure you deserve the thrashing you get in the press. The tools are out there. The internet is (still mostly) free. Sensitivity readers are available. There are talented teachers out there offering the classes on craft and technique you need — WritingTheOther.com is among the most famous for good reason.

You know why this matters: Because books matter. Telling a story well is a way to understand experiences outside our own and telling that story poorly has consequences. It cements the misunderstandings that make connection impossible. It continues inequalities of history and colonialism that we constantly fight against. Who gets to make the money off these stories matters too. Better or worse, capital is a thing and creatives of color should be getting their share of it.

Publishing as a whole, from board books to Pulitzer novels, continues to struggle with this — there are characters of color but precious few of them are written by us, and it shows. It shows in the descriptions, in the quality of the characterizations, in who gets to be the hero and who has to be the gun toting “thug”.

Needless to say, as a Black American, I feel this. Bast knows we’ve seen this scenario. White writers have been speaking over us, reaching around us, and pummeling us with our own experience in the name of “giving us a voice” since the first African got off the first ship. We’ve listened to the excuses, sat through the “good intentions”, and seen through the big lie: Books *by* us won’t sell, but some how Books *about* us seem to make that money just fine. Because really, this is about the money. Folks write bad, poorly researched books all the time. But when they make seven-figures off your pain and claim it is for your own good, that’s twisting the knife.

Black people know how important it is to support each other when this foolishness goes down. We know that coalitions across difference can turn a hard fight into a small success. Our existence at the intersections of race, class, and gender teaches us to shout out our Afro Latinx reading and writing community members, who are living through a whole other set of emotions.

I’m not saying the experience of Black folks vis a vis fiction is identical to what Mexican and other Latinx writers are struggling with. I’m not even saying that the experience is the same inside all “Latinx” identities and cultures. Latinidad is as complex and overlapping as the African diaspora. What I am saying is that It is a different set of intersections and a different means, but we know the tools and we know the goals. And that means we know how to fight it.

Read this, not that

The most effective way for us as readers to create and hold space for writers is not just to buy books, but to recommend them. Visit your library and request them. Circulate your copies to friends. One book lent now is another book bought further down the line. So as this storm swirls and gets worse — there are charges of “cancel culture” and “censorship” so American whiteness is doing that work to make dissent seem a crime — now would be a good time to pick up a book by a writer of Mexican, Chicano, or other Latinx identity. There are plenty of speculative fiction titles to choose from. We shared book covers and links to several of our favorites throughout this article. Most of our reading is in the Afro Latinx and Carribean diaspora, which has similar and different border/migrant influences. If you have more Mexican/Mexican American speculative fiction to share, please drop us a line and we’ll add it to our TBR pile.

Whatever you do, boost real voices and support real inclusion in books and other media. We know first hand how important supporting each other can be. We can do that and deepen our understanding with other people of color. Who knows what the next big thing will be, but we know we’ll need all the help we can get in fighting it.