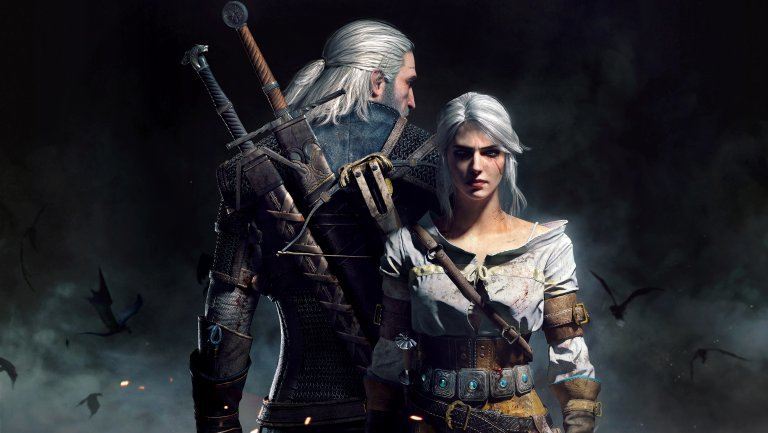 Trust me when I say that we are truly blessed in the year of our Lord to be getting more Witcher content. The best selling novels by Polish writer Andrzej Sapkowski, somehow made even more popular in North America by the trilogy of video games, has all the makings of the next epic fantasy TV show. It combines the high fantasy lore of the Lord of the Rings epic with the political machinations and maneuvering of A Song of Ice and Fire, all with perhaps one of the best singular characters between the three of those mediums in Geralt of Rivia as the protagonist. Geralt is the titular Witcher, a fading race of mutated humans engineered for the specific purpose of killing monsters that inhabit the world. They kill everything from water based drowners that attack in packs to vampires…but all for a price. Both the books and the games center around Geralt as one of the best of them, both killing monsters with a deft expertise and often finding himself in the middle of the everyone else’s political ambitions. 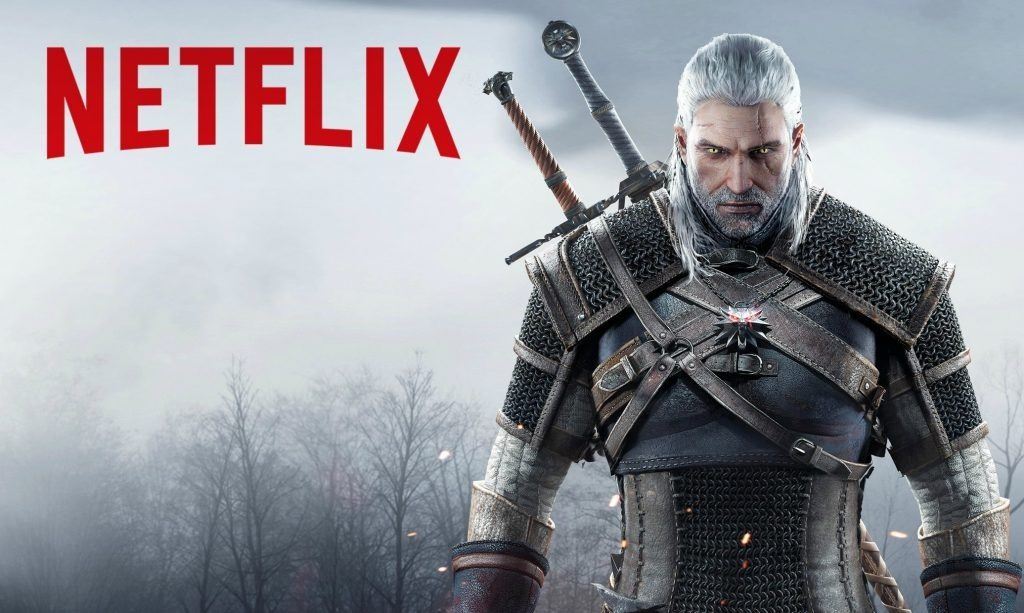 Netflix announced they would be developing a series for the Witcher a while ago, but the casting has just now started to take place, the first large tumbler falling into place with Henry Cavill cast in the role of Geralt (and effectively solidifying his departure of playing Superman in DC’s movie franchise). I have some…feelings regarding that casting. Mostly that I have yet to find myself altogether impressed with Cavill’s acting across a lot of material now to have confidence he will play the extremely nuanced monster killer, but it could be much worse. And, as with his Superman, at the very least he has the physical aptitude to play the character…but alas…

Still, the real casting news wasn’t going to become big news until we started to fill in the rest of the cast. Showrunner Laura S. Hissrich has been under constant scrutiny from the beginning, because she dared to state that they would attempt to cast a rich and diverse group of actors for these prominent roles that so many fans across the mediums. Of course, the challenge with that statement is that much like Game of Thrones has fantasy built on a War of the Roses political era and factions from the real world, The Witcher pulls from mostly Celtic, Gaelic, and Polish histories and peoples. Read: Mostly and unequivocally white. Characters described in the book are often described as white, and the video games forgo all possible ambiguity around that as well. Listen, I think Sapkowski has written a rare epic, a book series I often enjoyed more than the in-progress A Song of Ice and Fire to be honest. But he still has fell into the same old fantasy and conventional trap of having this huge imagination to include monsters and elves and specters with painstaking detail but still managed to make almost all the humanoid characters lacking any melanin. Even the games didn’t imagine this until the downloadable content of the third game with Hearts of Stone expansion that introduced the Olfiri, a race definitely based on Indian and Persian cultures. 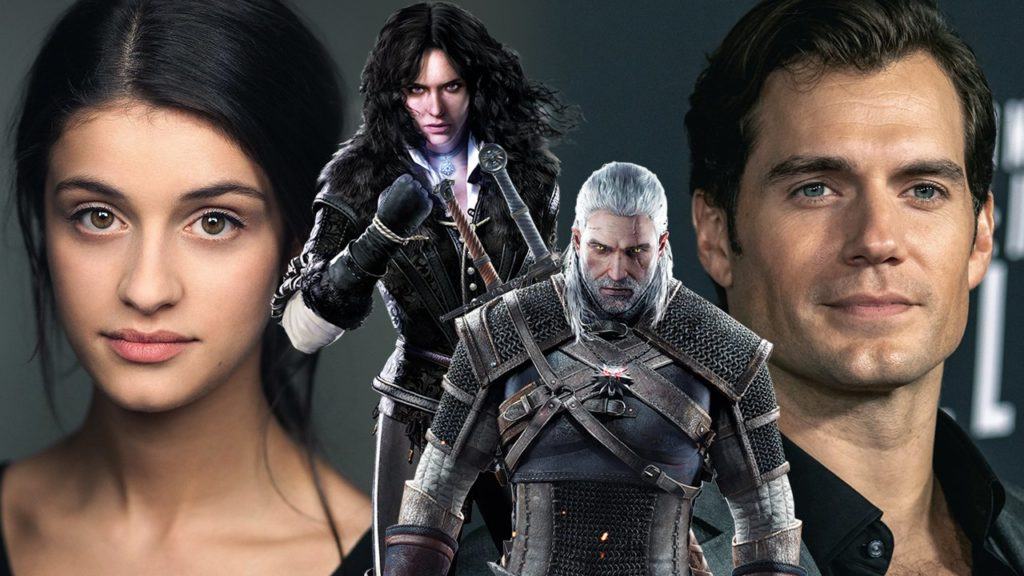 The casting of several characters has shown some diversification of these characters. Yennefer, a pragmatic and sometimes ruthless sorceress who also serves as Geralt’s primary love interest through the books, is literally the epitome of a pearl shined white woman in the books and movies. She will be played by Anya Chalotra who is reported to be multi-raced of Indian and white. Surprisingly, this has caused much less uproar than the fact she is 21-years-old (to Cavill’s thirty-five), and they also play somewhat adoptive parental roles to Ciri (being played by Freya Allen, who is seventeen).

The big talking point though is the role of Fringilla Vigo, a sorceress from the empire of Nilfgaard, being played by Mimi Ndweni. Of Zimbabwe descent, Ndweni, fair to say, is very different than the white portrayal of Fringilla in the source material. As you can imagine this has caused a stir. Whether taken at face or for the numerous familial connections that Fringilla has to other big characters in the books (we really talking second cousins though fam), plenty of people see this as a pandering or messing too much with the source and…you’ve heard all these pitchfork arguments before. But of course, you’re reading this on Black Nerd Problems, so as you might guess, I have no problem with this change. And actually, I would like to see the casting dive into this ocean instead of just dipping a toe. If Fringilla is played by a Black actress, is there any reason we can’t see a lot more Black Nilfgaardians? 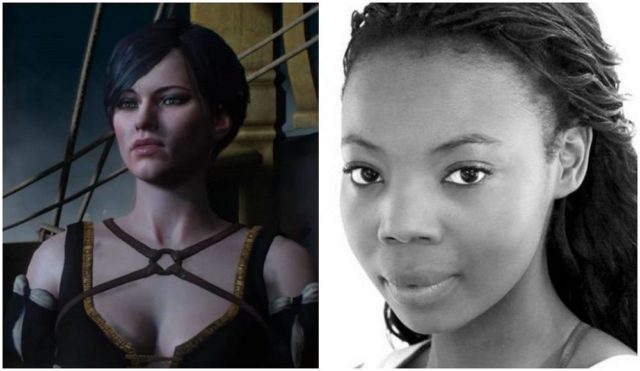 To catch you up on some Witcher geography and dynamics, it plays out like many other fantasy novels. Elves and other races ruled the land. Then came humans. Humans are terrible and almost wiped out the elves. Geographically, the world in the Witcher exists on two major states. The divided northern kingdoms ruled by various monarchs and regents. To the south is Nilfgaard, a land ruled by a single emperor who is constantly at war with the north during the books and the games. In addition to Nilfgaard always trying to get its Britain on and expand its empire, Nilfgaard has a different native language than the northern kingdoms, different customs, and are often described as having a slightly different appearance. Predominantly in the books, they have alliances with the elves or at least the Scoia’tael, the guerrilla rebellion of mostly non-humans, but mostly elves that find themselves playing huge roles in the war. There is an otherness to Nilfgaard and due to their rapid expansion and trampling of other cultures, they are often hated. Almost all of the main characters in the source material that we follow have some ties to the north, Geralt included, so Nilfgaard is often regarded as the lowercase antagonist of the series. The fighting and action happen everywhere, but the politics mostly center on the Nilfgaard problem. How and who will deal with their thirst and inclination towards Manifest Destiny. 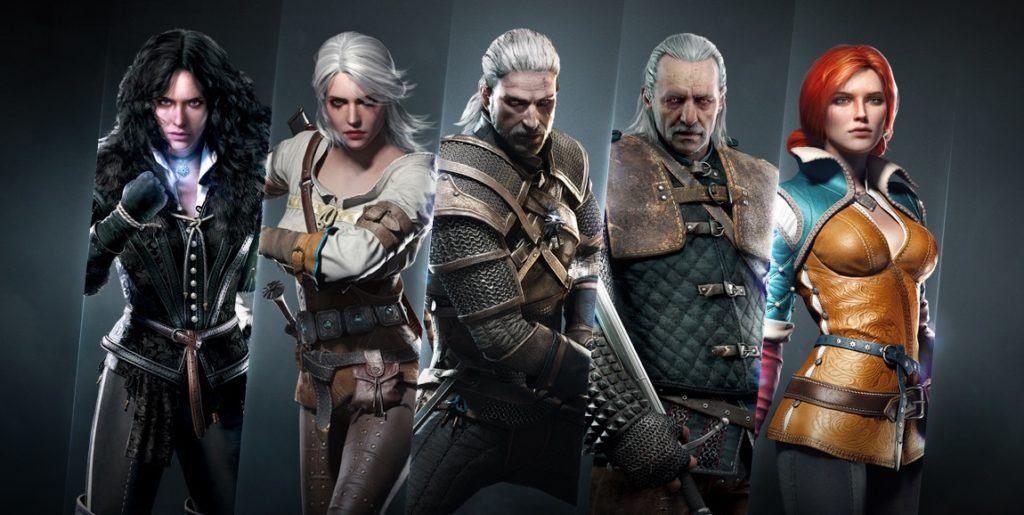 I feel like we’re halfway there with Nilfgaard being mostly Black folks. The otherness of the empire and the disdain of the people (who are often nameless and faceless as a society in the source) are pretty ripe for them to be of a different race already. There are prominent Nilfgaardians that have connections to other characters in the world that present challenges to Nilfgaard being inhabited by mostly Black folks, but we’re talking about a universe where sorceresses are hundred of years old and use glamour spells to look in their 30s. We’re talking about a universe where curses can turn people into monsters until midnight strikes. Surely, they can solve the concerns that racial diversity and ambiguity brings. If Fringilla is Black, then of course any Nilfgaardian can be Black. But also, the point of diversifying the casting and imagining a world is that it isn’t a definitive ‘all Nilfgaardians must be Black now.’ But it would be nice to see a substantial non-white population inside the Witcher, whose world is ridiculous sprawling and dense with cultures, tangled bloodlines, and lore.

What might be the linchpin of this casting and proving how much of Nilfgaard is diversified will be the character Cahir Mawr Dyffryn aep Ceallach. A hugely important character that crosses paths with Ciri and Geralt in both antagonist and companion roles. Cahir is from Nilfgaard, though his prestige in some Nilfgaard houses make him unique to amplify his successes and failures throughout the source material. While the show may continue to cast some young and little-known performers to these roles like they did with Yennefer, Ciri and Fringilla, the character of Cahir definitely brings to mind an actor like Eamonn Walker, Sterling K Brown, or Aldis Hodge.

Ultimately, we’ll see if Fringilla gets to be other, all by her lonesome as a single Black Nilfgaardian, or if they will actually build a believable ecosystem around her casting. It is fantasy after all, where else can a man dream if not in this genre? 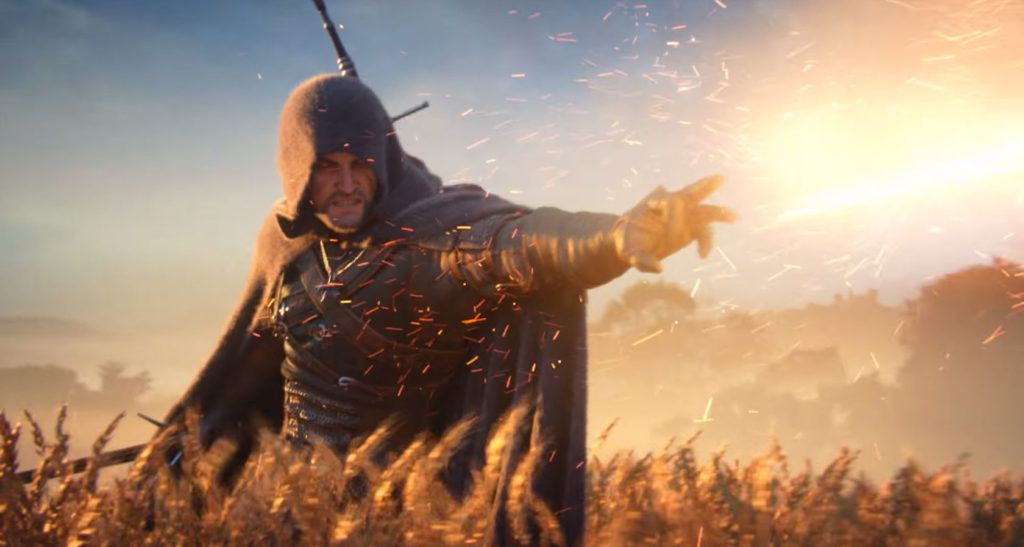