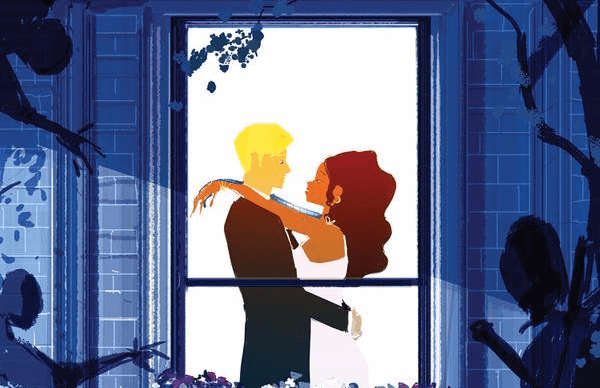 You may remember seeing Jeremy Whitley in our first batch of  Carcosa Interviews back in 2014. Since then he’s had a comic successfully funded on Kickstarter and produced more comic content including more Princeless, adding to its dedicated fanbase. This month he’s promoting a very special anthology issue from Marvel titled Secret Wars: Secret Love which is being released later this month. We had a conversation to find out more about the project and his thoughts.

Black Nerd Problems: The whole Secret Love issue screams “OTPAlert,” like crack ships all abound, get your ships sailing into the sunset and I. LOVE. IT. How did you get involved with such a project with Marvel?

Jeremy Whitley: Well, I’ve been lucky enough to know some folks who’ve been working on projects on Marvel over the last few years (shout out to Kelly Sue and Matt). From what I understand they had been passing my book (Princeless) around the office. With Pirate Princless coming out I was making the rounds and mentioning to some editors that I’d love to do some work with Marvel. Tom Brevoort said he thought some of the other editors would definitely be interested, so he shared some of my stuff with them. A little while later Emily Shaw contacted me about this book and I was sold from the word go. 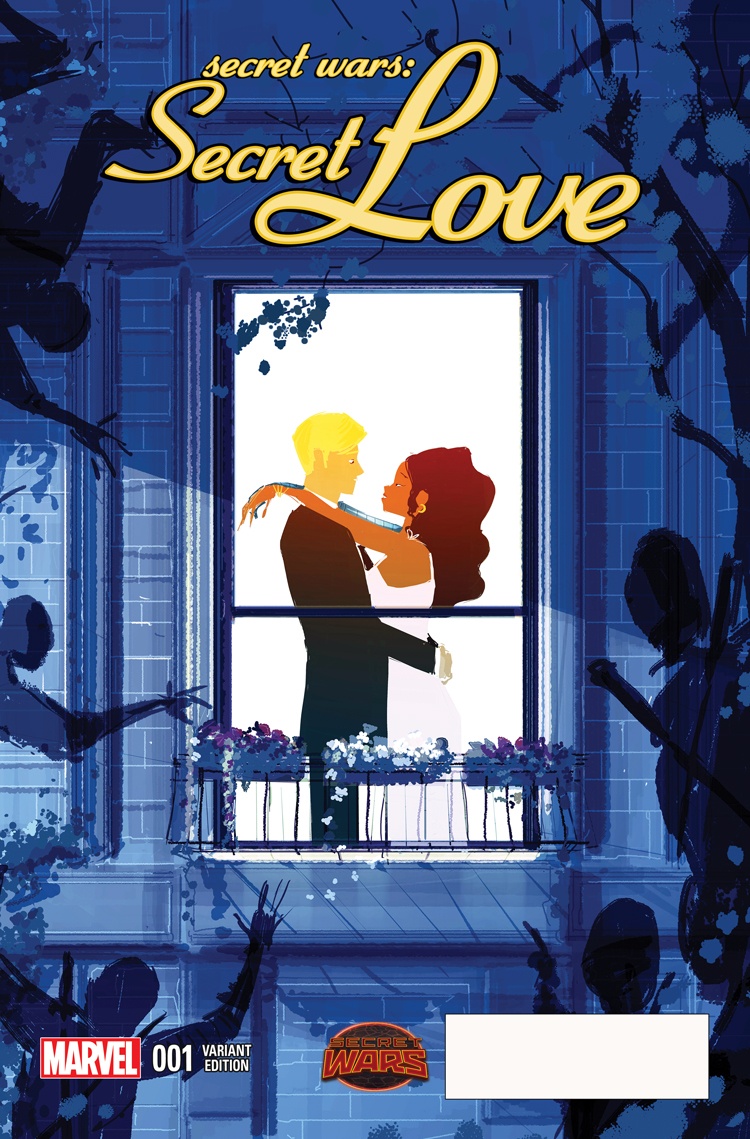 BNP: What initially drew you to work on this project? What did you hope to bring to the table with your skills as a comic book writer?

Whitley: It was a combination of things. I loved the idea of being able to tell a love story inside of the Marvel universe with two of my favorite characters. I’ve been wanting to tell a Misty Knight and Iron Fist story ever since I read the amazing job that Matt Fraction did with their relationship in Immortal Iron Fist a few years back. I wanted to see that explored more, but it’s been so complicated over the last few years, it’s nice to be able to set it in another time and place thanks to Secret Wars.

As far as what I bring to the table as a writer, I think realistic dialog is one of my strong suits. Sometimes that’s a thing that’s really missing in relationships not just in comics, but in movies. All of the characters in this story (Misty, Danny, Colleen, Luke, and Jessica) have all been friends for a long time. They have group dynamics and they know each other inside out. Being able to show that in dialog is important to actually showing the relationship. Also, being a part of one in real life, it is an extremely satisfying feeling to be able to write one the best known interracial relationships in comics.

BNP: How does it feel to write such iconic characters like Misty Knight and Danny Rand (Iron Fist)?

Whitley: It feels fantastic. They are two of my favorite Marvel characters of all time and I often find myself railing that they don’t get enough love. To have the opportunity to put my money where my mouth is is an amazing pleasure. 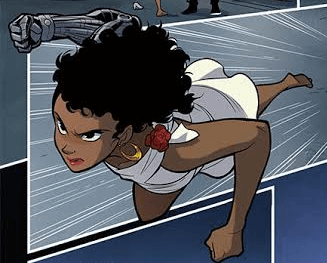 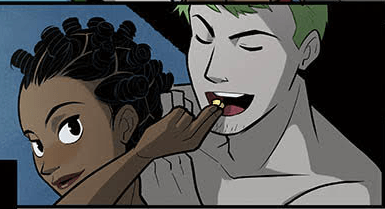 BNP:  The artist for the Misty Knight and Danny Rand story is Gurihiri, whom I know as the artist for the Avatar: The Last Airbender graphic novels, which are awesome. What was the tag team dynamic like between you and them?

Whitley: Gurihiru is amazing! Honestly, there wasn’t so much a tag team dynamic as me working out the editing with Emily and then sitting back and being astonished as the art rolled in. They live on the other side of the world from me, so we leaned pretty heavily on our wonderful editor. I think the end result is pretty amazing though. 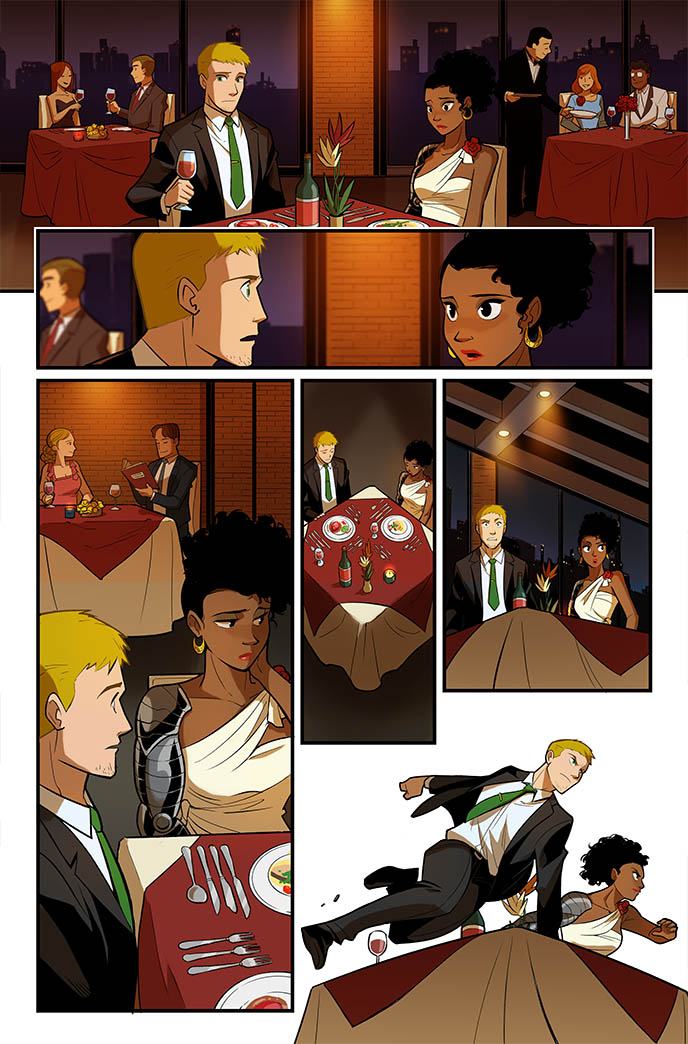 BNP: Lastly, What do you want readers to walk away feeling after reading this anthology issue? Not just the story you’re credited with writing, but the issue as a whole.

Whitley: This book should be the funnest book anybody reads in August. I think our story is tons of fun, but the bits of the other stories I’ve seen look amazing as well. Between the Daredevil/Typhoid Mary/Karen Paige story, the Squirrel Girl/Thor story, and the Kamala/Robbie story that have been previewed, there’s something for everyone. I hope people come away from it with a big smile and the feeling of loving comics.

My Fangirl/Shipper hat is off now.  Be sure to check out Marvel’s Secret Love #1 which drops August 19th and see everything this special issue has to offer. Get those ships sailing!