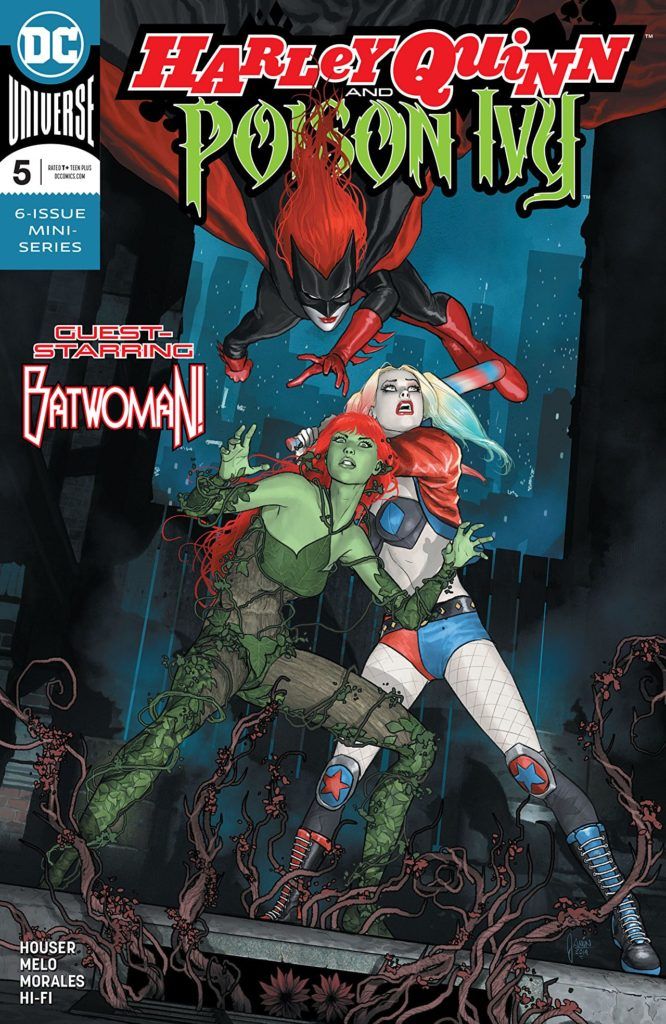 And as it turns out even though it’s the penultimate issue of the series, Harley Quinn and Poison Ivy #5 was a perfect jumping on point to the series where I could enjoy it as a single issue that also happened to feature Batwoman and as a clincher to the fact that I should be reading this series in its entirety. 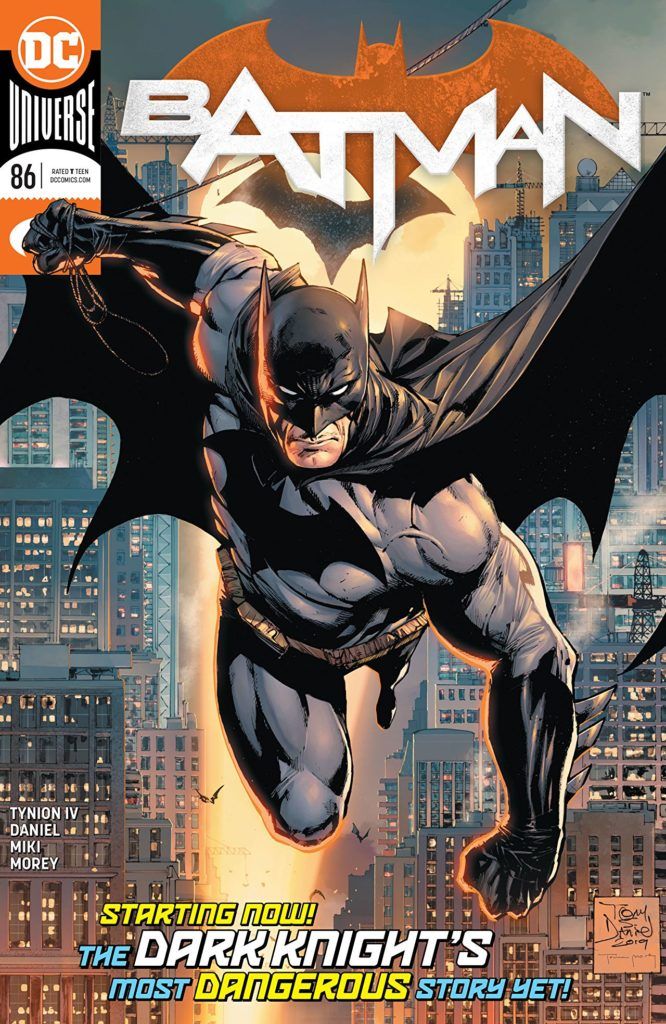 This is a start of a new chapter in Batman, and it’s very much a solid Batman story. We have a good contrast of the continued duality of Bruce and Batman. We have a supporting cast that’s there to support Batman in this time of mourning and transition. We have villains who are still going about their business and have no intention of giving him a break. 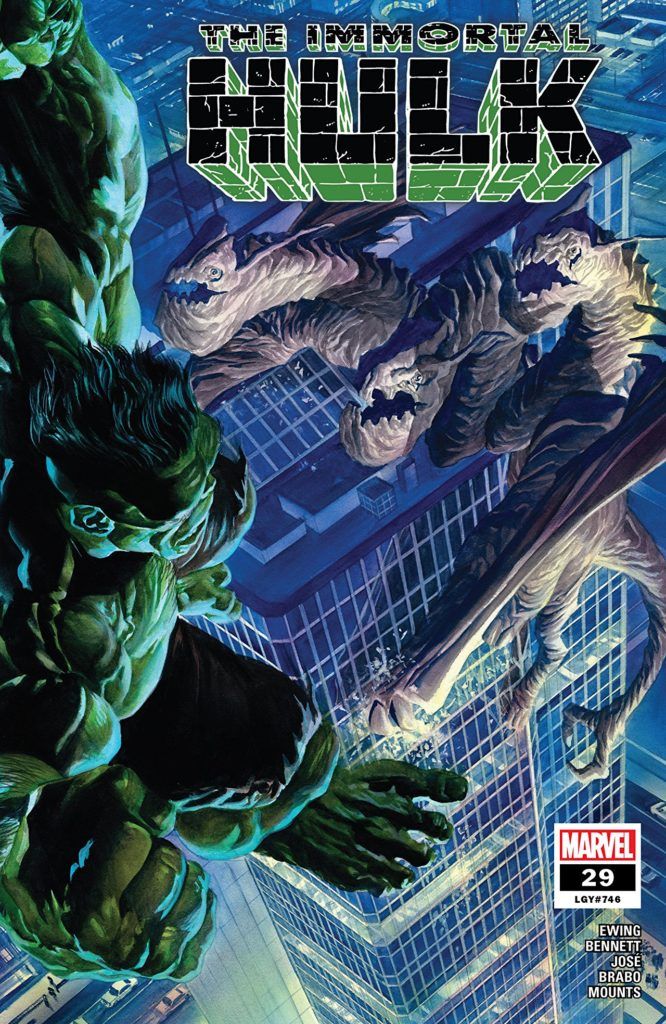 Despite the lack of action, Ewing continues to deliver great character development and story. While I love the extravagant monster battles and amazing body horror we often get with this series, Ewing’s ability to dive into the state Banner’s psyche and his relationship with his multiple personalities is great stuff. It’s so interesting to see Ewing evolve Banner and play with the idea of the Hulk personalities as a close-knit family. 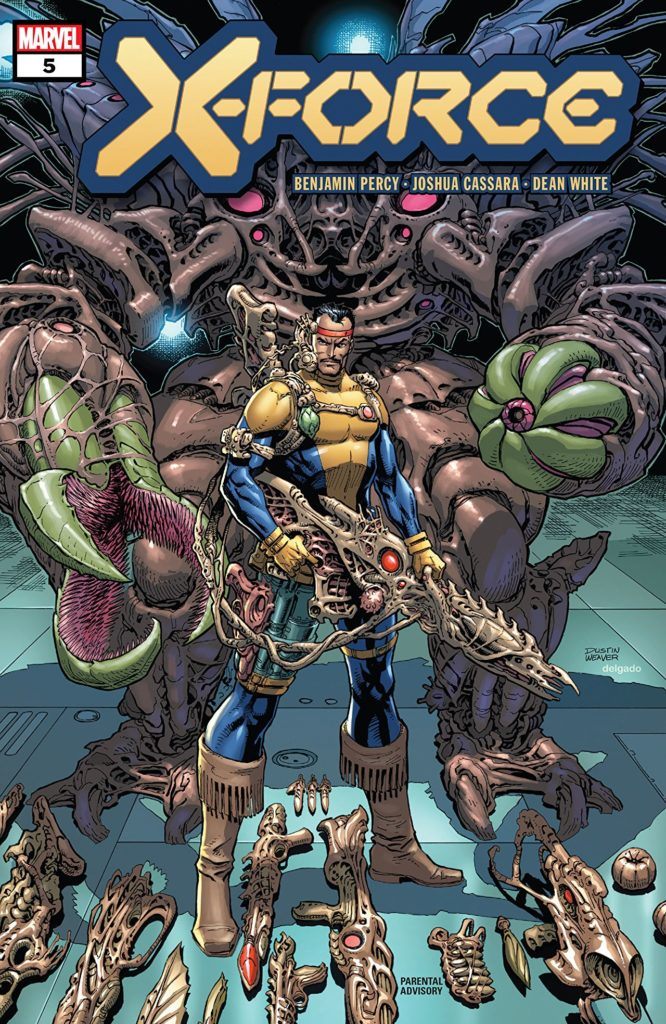 It is a bit weird seeing a full-fledge X-Force mission in a post-Dawn of X era. Considering that the X-Men are practically unkillable now, things like Quintin Quire’s severed head lying five feet from his body has less of an impact than it would have before the mutant nation’s newfound immortality. The meaninglessness of death also makes it feel like the mutants have become a lot more reckless.