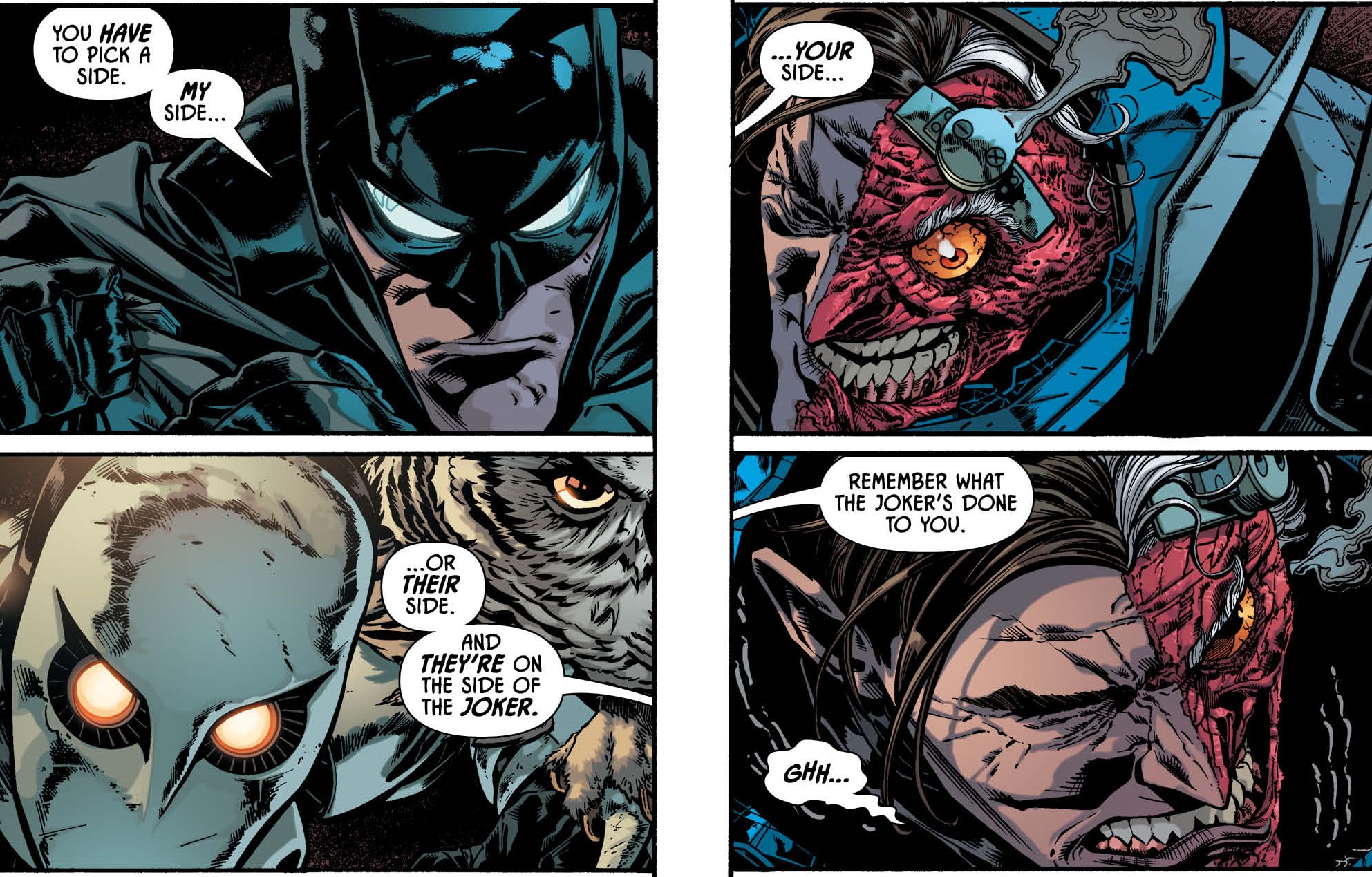 One of the faults with this issue of Empyre is that it leans hard into a lot of pretty well-known tropes. Strong men like Cap and The Thing are leading the front lines while the eggheads, Tony and Reed, struggle to come up with a plan to turn the tide of battle against the Cotati.

In this issue, the Legion of Super-Heroes is dealing with a problem: Leadership. Cosmic Boy and Saturn Girl argue with each other about the Legion’s de facto leader Brainiac 5. Up until this point, Brainiac has assumed top command simply because he’s smarter than everyone else. But the leadership is really like a council between Saturn Girl, Cosmic Boy, and Brainiac 5.

Tom Taylor consistently delivers a comic that’s as entertaining as it is sincere. A lot of times, a comic is one or the other, but Suicide Squad has a healthy balance of both. I shouldn’t care this much about a group of mercenaries and killers whose heads can spontaneously combust at any given moment, but here I am.

In this new era of X-Men, the best spin-off books expand on the nation of Krokoa and how it operates. X-Force is basically the black ops team, Marauders deals with moving drugs and smuggling mutants, and New Mutants is basically the young kids on the block. Enter X-Factor, a book that answers a curious question – What happens when a mutant dies?