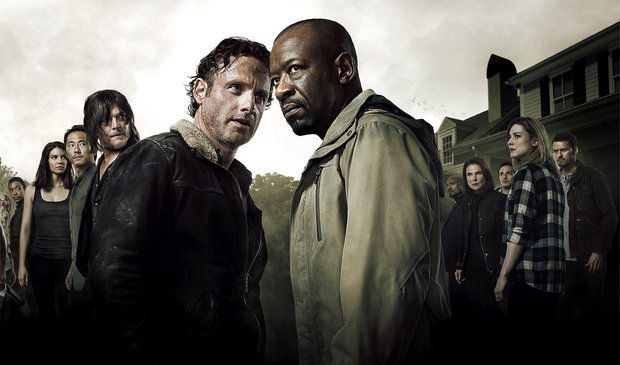 Do you have any idea who you’re talking to? – Rick Grimes, the craziest protagonist this side of the apocalypse.

Rick Grimes has gone from the hero we need to calling up the Empire and asking when the Sith Lord training starts again (remember, there are always two). Yes, it’s a hard and cold world and yes, you need a rough-and-tumble cat to do the deed when the deed needs doing (Slim Charles not included). But let’s review: Rick and the crew rolled up in Alexandria, which had been operating like a real society, safe from outside evils (but plenty of internal issues like any non-apocalyptic society), started giving everybody the RedRum glare, and now this shit look like the Fall of Saigon. This shit lookin’ like the apocalypse version of Christopher Columbus showing up and encountering Native Americans for the first time. Fam, Rick is the bad guy now. Ain’t no other way about it. 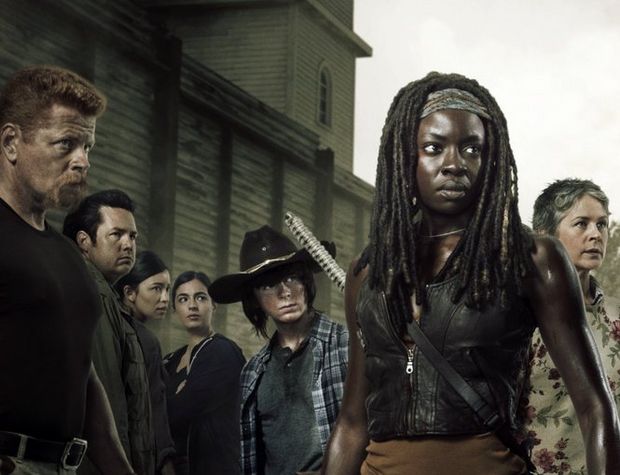 But you know why this trailer goes so hard in the splattered brain matter? Because for the first time since season two, Rick has a real and worthy adversary (we don’t count the Governor because cartoon characters need not apply when we talkin’ bout this real shit). Morgan DA GAWD BACK. I mean sure, he completely self-healed his psychosis from the “Clear” episode a few seasons back, but he is back and flourishing in a new leadership role. With some loyalties dividing (Daryl switching sides?) and camps being drawn, this really about to be on some Avengers vs. X-Men type shit. Sign. Me. Up.