Have you heard about the split between DC and Diamond Comics Distributors that is shaking up the the world of comic books? Check out this summary about the situation, and now… 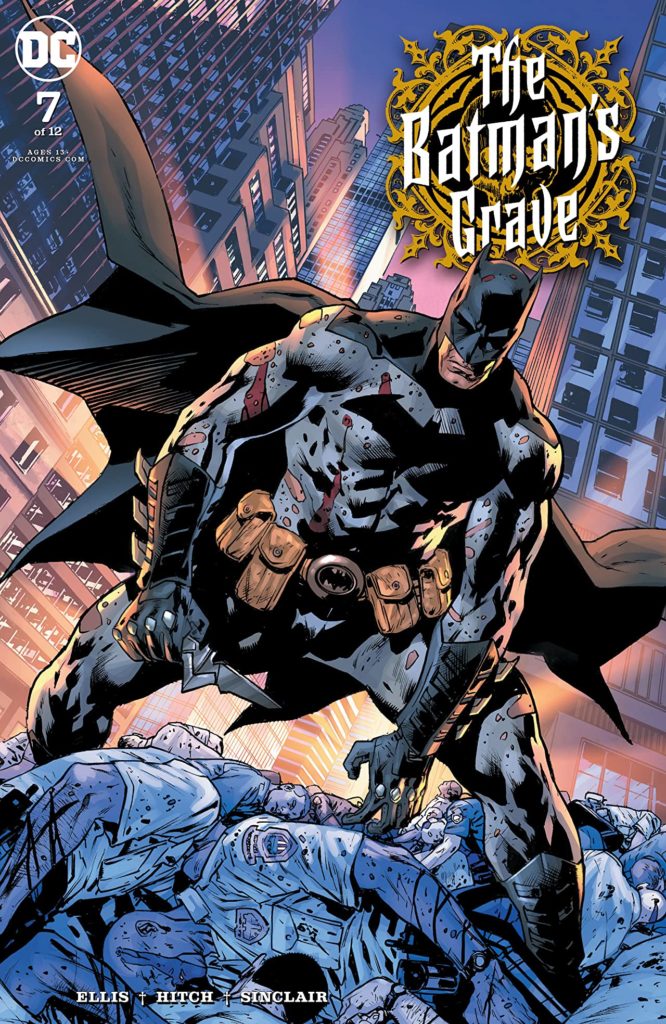 The Batman here was the butt of a couple jokes about the Batcave and his name. The drama of the story wasn’t lost in comedy, though. Ellis weaves an interesting comic showcasing Batman and Alfred’s strategies to find their target. The panel of the comic was a page of four panels with Batman slowly walking down the street in broad daylight. This comic clearly picked the kind of story it wanted to be and performed well. 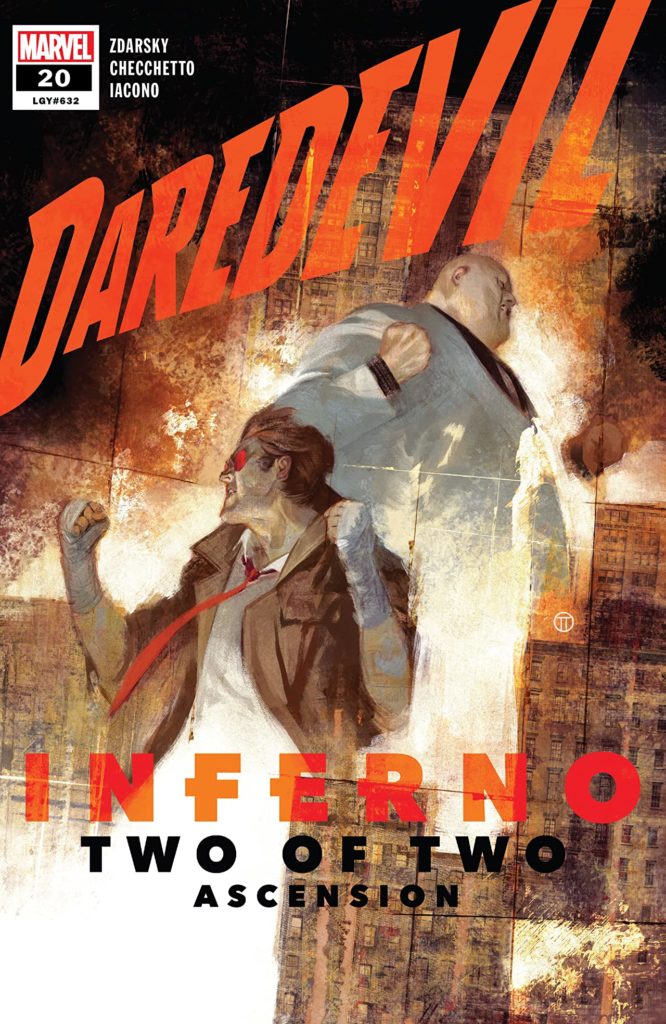 With no help in sight, Daredevil stares down the gauntlet as Bullet, Stilt Man aka True Value Doc Oc, Crossbones, Bullseye, and Rhino raze his hood and terrorize the civilians he knows and loves. Watching this man use his God-given talents in this issue was truly remarkable and indicative of how great this character can be with the correct writer and artist. 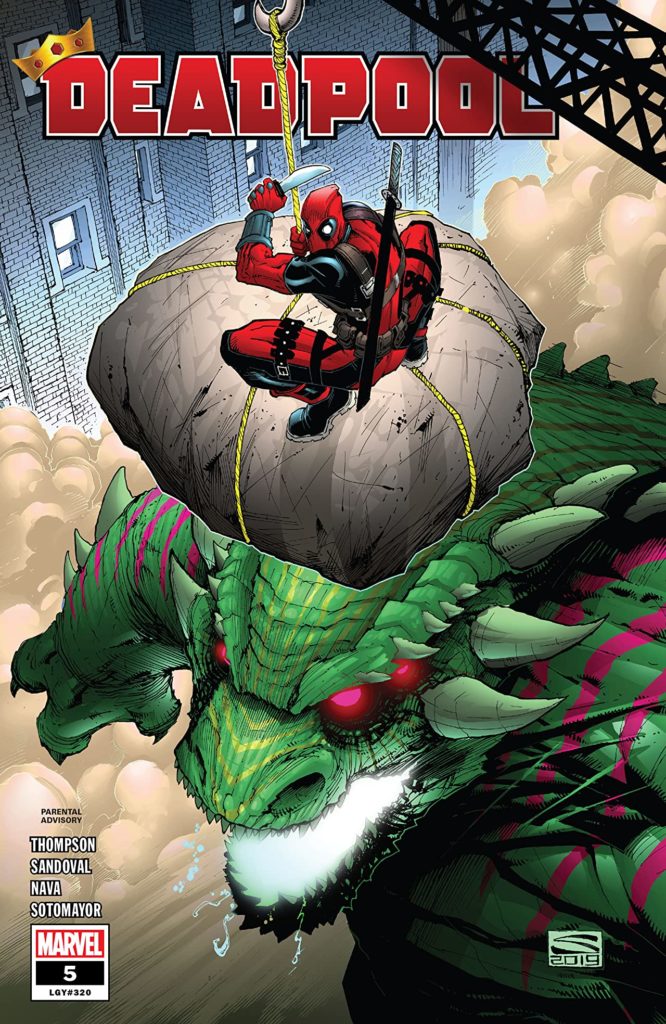 This is the issue that Thompson is truly showing Wade’s maturation as the leader of these monsters. Sure, Elsa helps him get to that point, but it’s a huge step for Deadpool’s legacy. He doesn’t want to deal with the annoying aspects of being King, but he understands the repercussions of letting his fellow monster wreak havoc. The world is waiting for him to fail and in true Jordan fashion, it became personal. 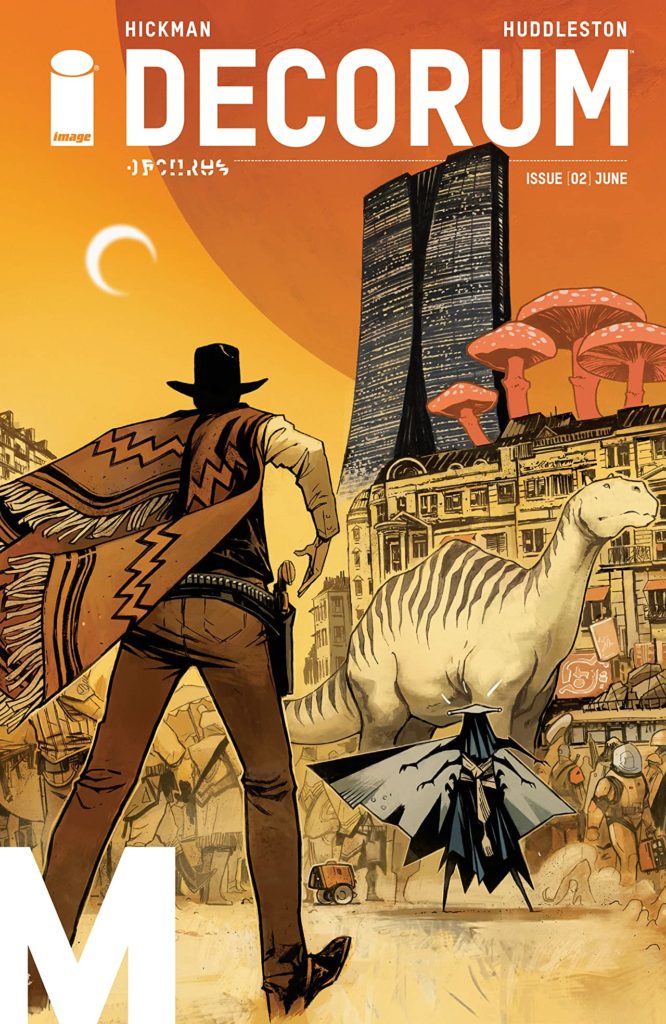 Decorum #2 escalates every expectation I had about the series. What had been intriguing beforehand has now become one of my favorite comics that fascinates me as both a reader and a critic. From a storytelling perspective, it is an ambitious as hell story. From a technical perspective, I haven’t seen anything quite like it before. It’s hard to find something new under the sun, but I guess Hickman found a way around that by reinventing the sun. 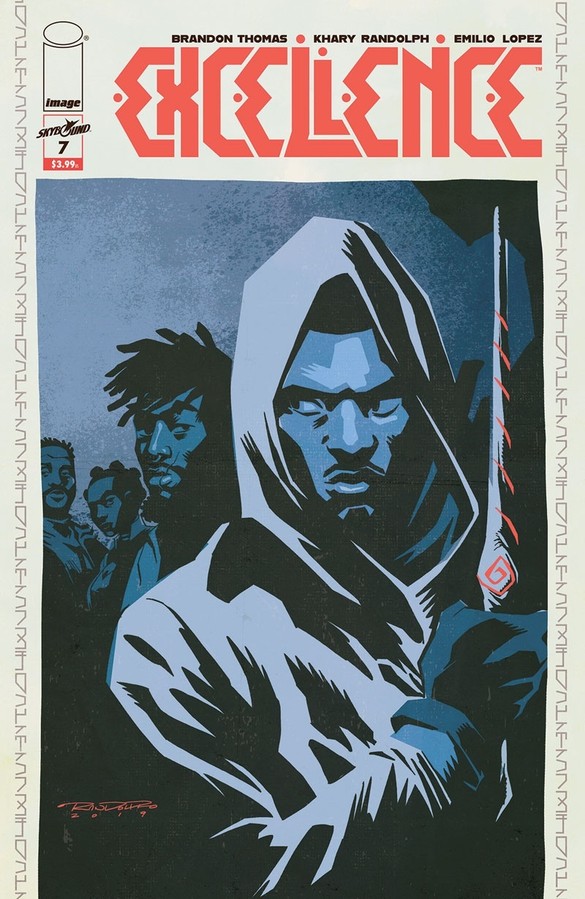 Excellence #6 ended with a jailbreak that interrupted a climatic fact, and the aftermath of all of the machinations begins to play out. There are a lot of moving parts in Excellence to the point where even while reading the entire series from start to finish to prep for the review, I still found myself taking notes and going back to reread issues just to make sure I understood everything that was going on. That is part of the charm of Thomas’s writing style though. 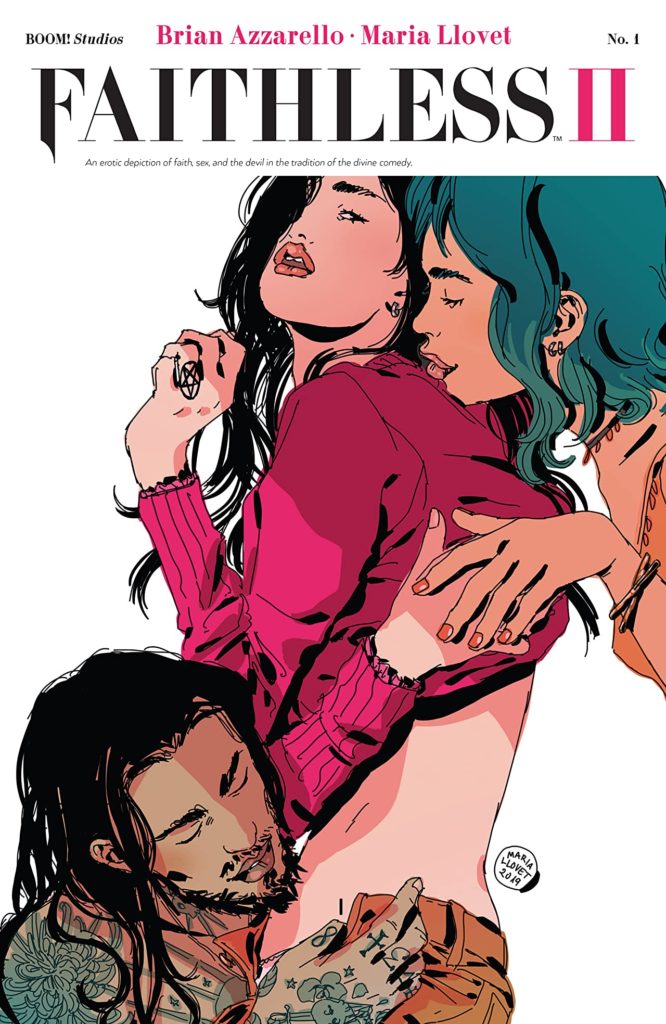 In many surprising ways, Faithless II does actually feel like a decent entry point into the universe. While the contextual information of how Faith managed to find herself in this precarious position helps, Faithless II also just manages to set up the status quo within the open prelude. It’s about Faith, sex, and the occult. I still recommend reading the first volume, but this is a rare sequel that does manage to stand on its own ground. 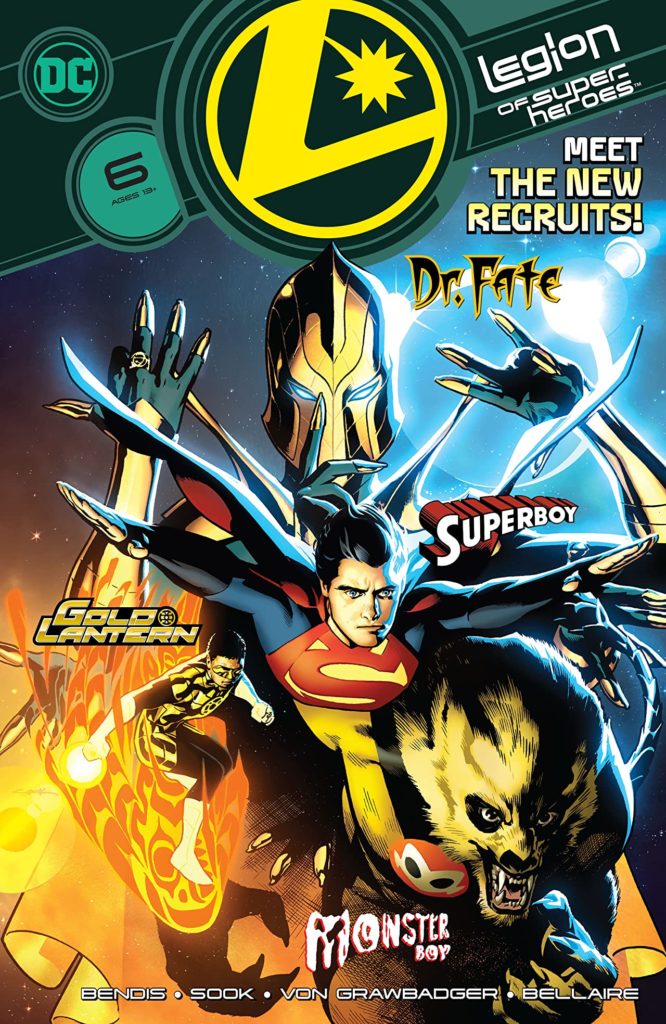 This week of resuming pandemic delayed follow ups includes Legion of Super Heroes #6. Looks like things have escalated since the beginning of the series focusing on Aquaman’s trident. This is the kind of book you want to drop into randomly without reading the titles beforehand. Fashabooms, Krakooms, and the prospect of a new Dr. Fate and Lantern (Is Gold Lantern even a thing?) had me giddy to read. This episode didn’t really highlight Bendis’ strengths as a writer but that’s appropriate for such an action heavy issue. 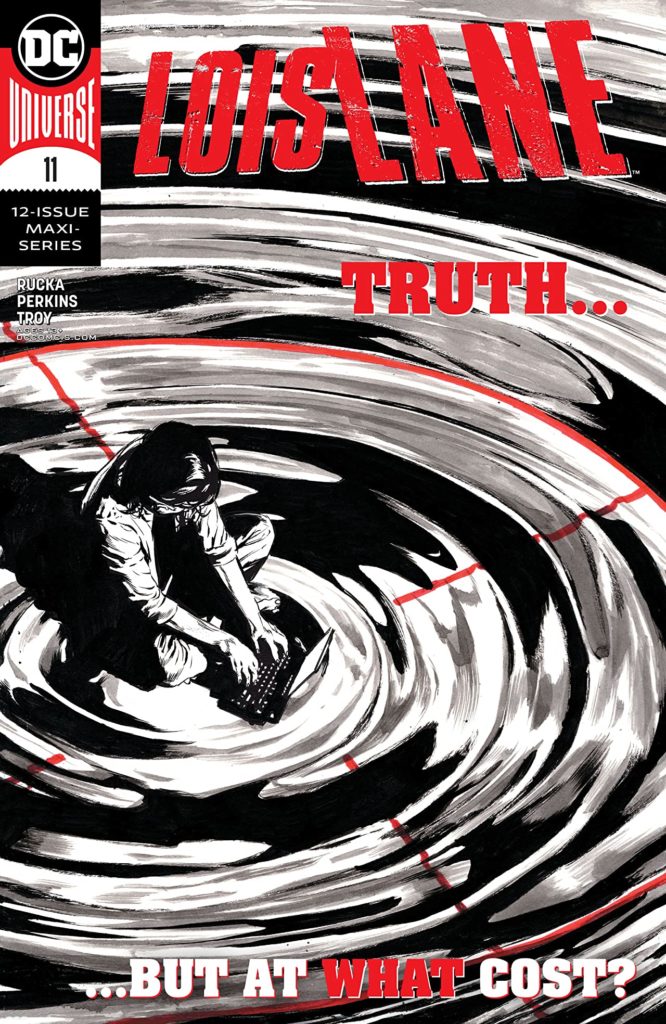 Lois Lane #11 was the latest comic I dove headfirst into with no context because of the writer. Rucka is at the turning point in this tale of Lois Lane and a crime cult. Most of the background drama is of course lost on me but it felt like watching a cool fight scene from an anime you haven’t watched yet. You think, “Not sure what’s going on, but I definitely want to”. It helps that Rucka is a great storyteller.