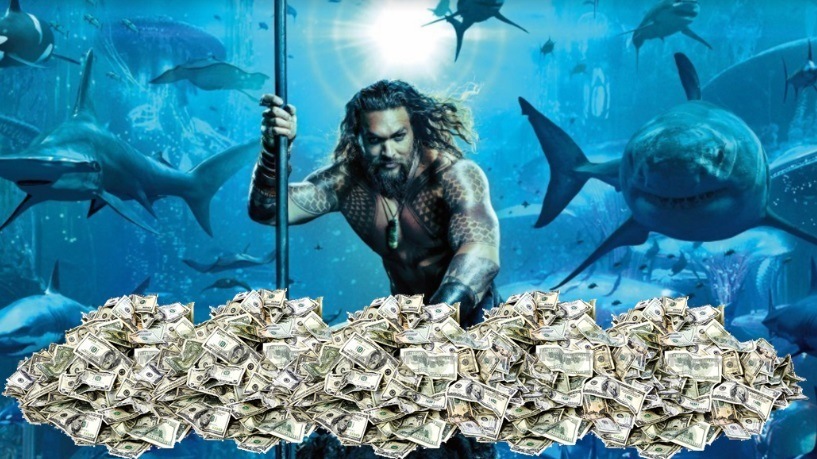 Aquaman has officially done the improbable and grossed a billion dollars at the Box Office. With this being the new benchmark of success, when it comes superhero and big budget movies, Jason Mamoa did what most predicted was impossible; carry a DC film to the promiseland with nary a hint of Superman or Batman. Tall task for a hero who was once considered the laughing stock of the Justice League. Well, Arthur Curry is officially laughing all the way to the billion dollar bank and Aquaman has single handedly saved the DCEU. Still, we look at the sheer unapologetic absurdity of the movie, puzzling quest after quest, and wonder, how the hell did this movie pull it off? Unfortunately, that’s another question for another time. We’re here for one reason, to take a look at a couple movies from recent memory that make us scratch our heads and give fans some serious billionaire buyers club remorse…sans Transformers franchise of course. The less we speak of those movies, the better.

Mikkel: I am here to badmouth The Hobbit. The film, specifically. I’d never badmouth the book. The book is a beloved prologue to one of the long standing epics of fantasy worlds. It’s a small book dwarfed (hobbited?) by the Lord of the Rings trilogy. That trilogy produced over nine hours of beautifully realized, intricately detailed, compelling story. I saw those films in the theater multiple times to see the epic tale on the largest screen possible. 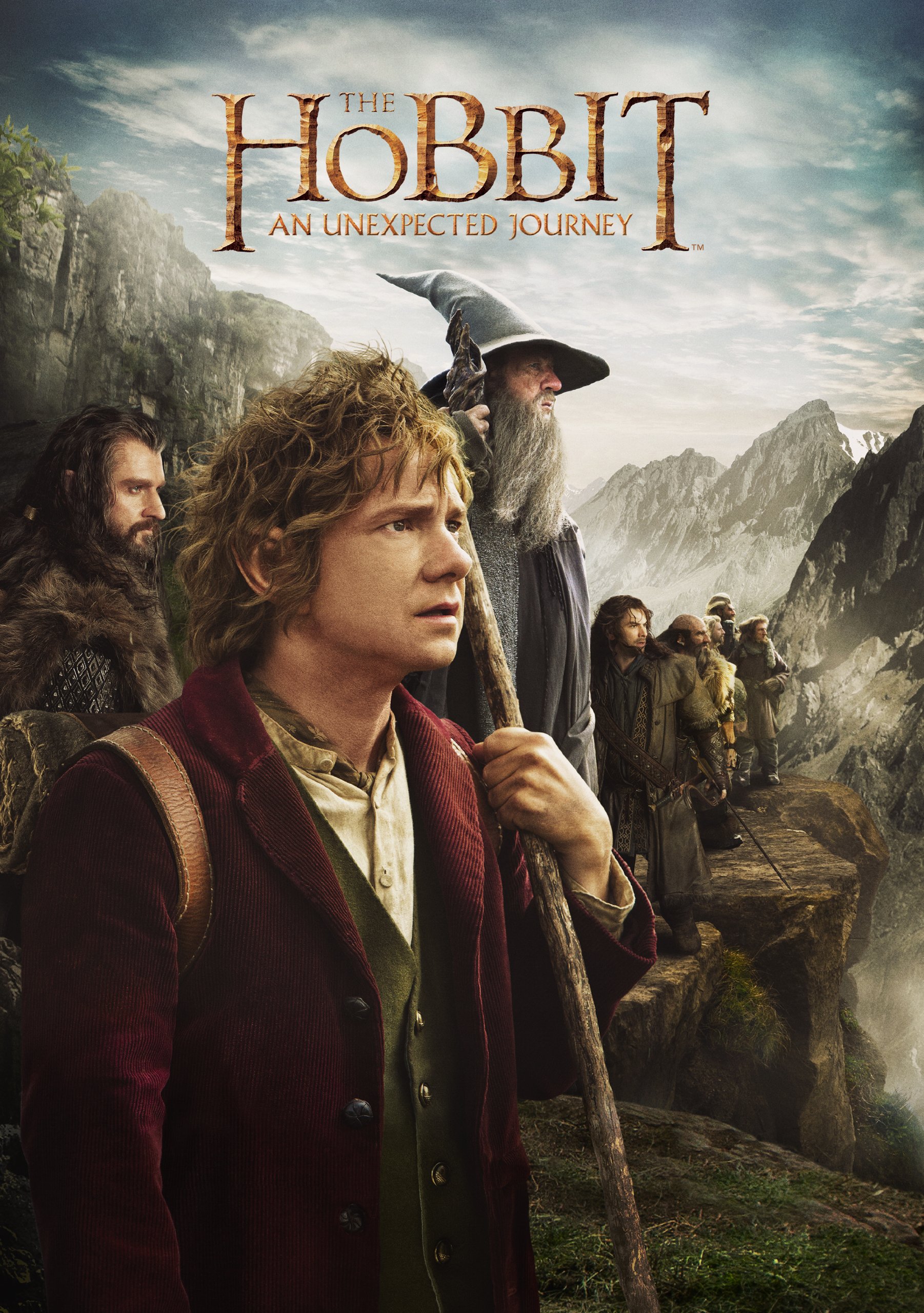 Flashforward 10 years later, the public is done a disservice by somehow managed to generate 7 hours of film from a very small book. Y’all, I fell asleep during every single of the Hobbit films, but The Hobbit: An Unexpected Journey is the only one that crossed the billion dollar threshold and that’s the one I take the most umbrage with. This felt like an hour long side story involving a rabbit wizard and I’ve tried rewatching, but my understanding the film has not changed.

It’s less that The Hobbit was bad so much more than this movie did not need to be three movies. Did not deserve to outgross the critically acclaimed original trilogy. Did not deserve to outgross The Dark Knight. It was a stretch of yarn stretched to its absolute limit and then cut up into three parts. It was the antithesis to the philosophy that made Lord of the Rings brilliant. With a slow pace and extraneous details that were not in the original material, The Hobbit is don’t deserve a billion. Not for inducing sleep for $12 during a Friday night and Saturday afternoon. Nah, I’m not willing to forgive this tainting of the franchise.

Ja-Quan: Ok, let me gather myself before I fly off the hinge. Now I know Avengers: Age of Ultron was released in 2015 during the height of the Marvel hype machine, but I’m Upset *Drake voice*! How did we allow this movie to climb it’s mediocre plot having ass into the billion dollar ranks?! HOW SWAY? I’ll tell you how. Cuz set up. This movie is the quintessential gutter trash of shameless plugs, toy marketing and Easter eggs that beat you over the head with reminders that Marvel’s Phase 3 is coming. We’ve gone in before and we’re about to do it again. Joss Whedon and his team were sitting there spit balling like, we have no idea if it’ll be successful but Marvel told us we have to be more inclusive sooo here’s a Ulysses Klaue sighting, cuz Black Panther ! Tony Stark and Steve Rogers mad at each other for bullshit reasons while Ultron steals vibranium in order to eradicate humanity? No big whoop. Stark and Cap just showin their asses at Clint’s beautiful little family farmhouse to set up Civil War, as if they don’t have an entire Eastern European city to save from annihilation or anything.

We got these quick side missions to stop Hydra from experimenting on humans, creating the likes of Quicksilver and Scarlet Witch. Thor: Ragnarok will be a thing even if this grotto style, lightning-flashing-cosmic-hot-tub scene is completely absurd, not to mention Thor and Heimdall make zero sense talking about this stuff in an Ultron movie. Ohh and Hulk remains the most uncontrollably dangerous creature in the universe so let’s launch this Hulk and Black Widow ship and stir up completely unnecessary intimacy between the most unlikely sexy pair!

Ultron made bank but failed for so many reasons, and I believe the biggest is lack of creativity. We’ve already seen cats get mind controlled in the first Avengers. Let’s do it again! We’ve already seen them hunt down and make a big deal out of Loki’s scepter. Again! We’ve already seen Earth about to be destroyed unless the Avengers assemble in less than X hours. Another! More slow mo groups shots! More side plots that do nothing to move the story forward. Another generic Marvel villain out to destroy Earth, who’s basically Skynet. It’s frustrating such a mediocre movie in the grand scheme of things became one of the highest grossing movies of all time when you had completely badass, well written movies like Mad Max Fury Road come out and not even come close to half a billion.

We were duped by the Marvel hype machine of 2015 and paid for the worst movie in the franchise (except maybe Thor: Dark World). We let the love of a dear novel draw us in with hopes and dreams of movie grandeur. This is the billionaire buyers remorse club and we want out money back, Ultron and Hobbit.